Facebook finds itself in yet another hot soup, what with it being slammed with a brand new antitrust complaint by none other than the Federal Trade Commission (FTC) itself. This time around, the allegations seek to bring back a high-stakes case demanding the company to sell off its subsidiaries WhatsApp and Instagram, after the agency’s original plea was rejected back in June by a federal judge. 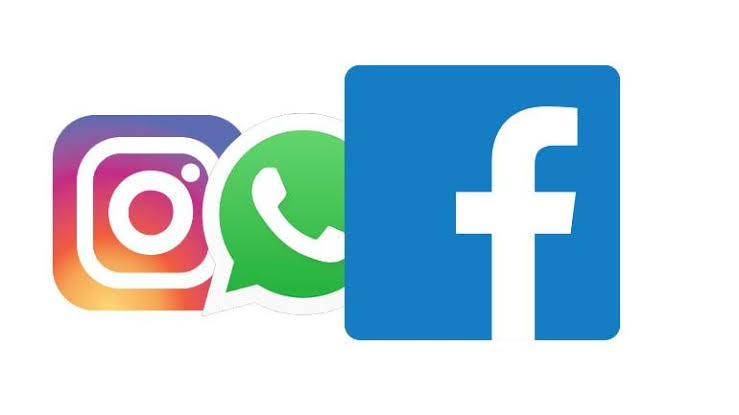 Lina Khan, Progressive Chair of the FTC, has filed the complaint along with her two colleagues, both of which are Democratic, following a 3-2 party line vote in favour of the new suit, on Wednesday. The opposition came from the Commission’s two Republican members, both of whom had opposed the original move back in December.

A Move To Upend Settled Expectations?

Should Facebook lose the case, it will be made to sell off WhatsApp and Instagram in what is been touted the first court-ordered breakup of a firm on antitrust charges in the US since the 1980s, when a similar order was passed against AT&T. The social media giant had cited Khan’s previous stataments and work on antitrust issues, in a bid to block her and team from filing their complaint. However, the FTC has issued a statement saying that her recusal is not necessary, as it doesn’t believe that she has a conflict of interest.

The company’s spokesperson Christopher Sgro has said that the claims about Facebook’s alleged monopoly are not valid, adding that the acquisition of Instagram and WhatsApp “were cleared many years ago,” and that post the same, the platforms have continued to remain lawful in their policies.

He further claims that the FTC’s attempts to file a case against Facebook are nothing but an effort to “rewrite antitrust laws,” by upending “settled expectations of merger reviews.”

Back in December last year, the FTC had first filed its complaint against the platform, saying that it had bought its competitors as a means of consolidating its market monopoly. It further claims that the company also moved to cut off its rivals’ access to users and data, in cases where it couldn’t buy them out altogether. This suit was closed in June this year, in what came as a surprise victory for Facebook. US District Judge James Boasberg had dismissed the FTC’s plea for lack of evidence to prove the company’s hold over more than 60 percent of the market.

The new complaint stands to be quite similar to the original allegations, but also contains additional details to highlight the FTC’s point. This time around, the authority holds that Facebook controls nearly 80 percent of the market, in terms of time spent by users.

Meanwhile, prior to the filing of the complaint, Facebook had been calling for Khan to step down from the case, citing her public statements as well as her work on an antitrust probe from 2020 into online markets, alleging that she had “prejudged” the case. The FTC however, dismisses these arguments, saying that due protections will be in place, since the court will be preceded over by a federal judge.