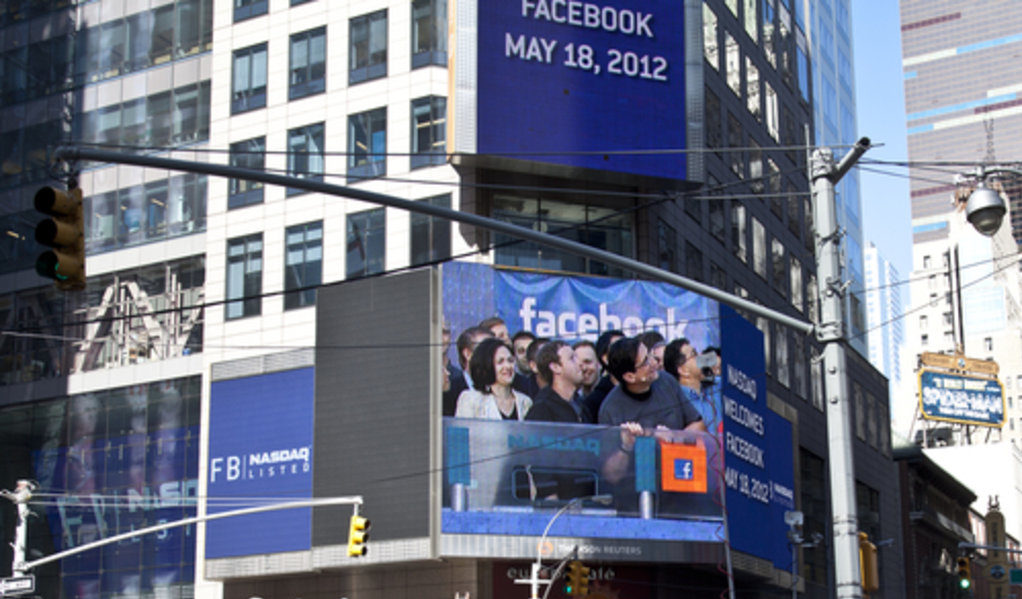 On Friday afternoon, Facebook said its board has decided to buyback $ 6 billion worth of shares. The move is expected to take place in the first quarter of 2017.

According to the filings in SEC,

On November 18, 2016, the Board of Directors of Facebook, Inc. (the “Company”) authorized the Company to repurchase up to $6.0 billion of its Class A common stock. The repurchase program will go into effect in the first quarter of 2017 and does not have a fixed expiration. The timing and actual number of shares repurchased will depend on a variety of factors, including price, general business and market conditions, and alternative investment opportunities. The program will be executed consistent with the Company’s capital allocation strategy of prioritizing investment to grow the business over the long term.

This is the first time the company has decided to repurchase since going IPO in 2012. It had previously created a new class of shares that enabled Mark Zuckerberg, its CEO to hold control of the company. In his statement, Mark said, “Today, Facebook’s board of directors is announcing a proposal to create a new class of stock that will allow us to achieve both goals. I’ll be able to keep founder control of Facebook so we can continue to build for the long term, and Priscilla and I will be able to give our money to fund important work sooner. Right now, there are amazing scientists, educators and doctors around the world doing incredible work. We want to help them make a bigger difference today, not 30 or 40 years down the road.”

After the massive third quarter revenue, the company has informed its investors that the growth might slow in the coming quarters as it has reached its maximum advertising load. Following the results of the third quarter, the company faced a few issues related to the election results and the fake news running in the platform.

Facebook’s new move might enable the company to purchase the shares at a lower price. This is not the first time a tech giant had decided to buy back its shares, previously Google and Apple have done the same for $ 5 billion and %10.9 billion respectively.

In a separate filing at the SEC, Facebook announced that its Chief Accounting Officer Jas Athwal, who has served the company for around 9 years, has decided to resign. According to the statement,

Mr. Athwal’s resignation will be effective February 17, 2017. Mr. Athwal will continue to serve as the Company’s CAO until that date, during which time the Company expects to complete its year-end audit and file its Annual Report on Form 10-K. In the meantime, the Company plans to launch a search for a new CAO, and Mr. Athwal will assist with the transition.