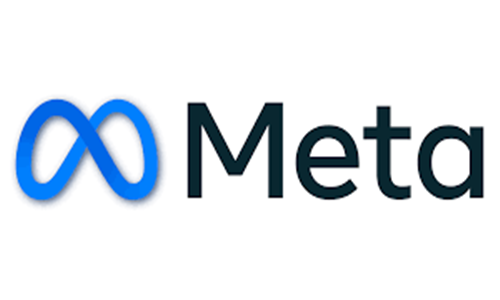 In response to Canada’s planned Bill C-18 legislation, Facebook parent firm Meta has stated that it may prevent users from sharing news items. The Online News Act, which was introduced by the current Liberal administration earlier this year, aims to compel social media firms like Facebook to enter into revenue-sharing agreements with local news organisations.

The law is based on Australia’s News Media Bargaining Code, which was adopted there in early 2021 over strong opposition from Google and Meta.

Meta stated that it wants to be “open about the likelihood that we may be compelled to examine whether we continue to enable the sharing of news information in Canada” in a blog post that was posted late on Friday.

The warning came after Meta was not invited by the House of Commons Heritage Committee to a meeting regarding the legislation earlier in the week. Google did testify before the panel, but only after the search engine giant requested to be involved.

Following the rejection, Meta stated, “We have always approached our engagement with Canadian public authorities on this legislation in the spirit of honest and fair debate, and we were surprised not to receive an invitation to participate.”

This is especially true given public comments made by lawmakers that this law is directed at Facebook. Since Mark Zuckerberg, the CEO of social media giant, and Sheryl Sandberg, its former COO, disobeyed subpoenas from the parliamentary ethics committee in 2019, relations between the Canadian government and the company have been tense.

Pablo Rodriguez, the heritage minister who sponsored the bill, charged Meta with following the same strategy the business did in Australia. The National Post quoted him as saying, “All we’re asking the tech companies like Facebook to do is negotiate fair arrangements with news outlets when they profit from their work.”

Meta argues that news content is not a substantial source of revenue for the business, among other things. When the News Media Bargaining Code in Australia came into effect, Meta temporarily blocked all access to domestic news content. To carry their coverage, the business soon entered into deals with groups like News Crop.