Facebook To Comply With IT Rules While Google To Refine Approach 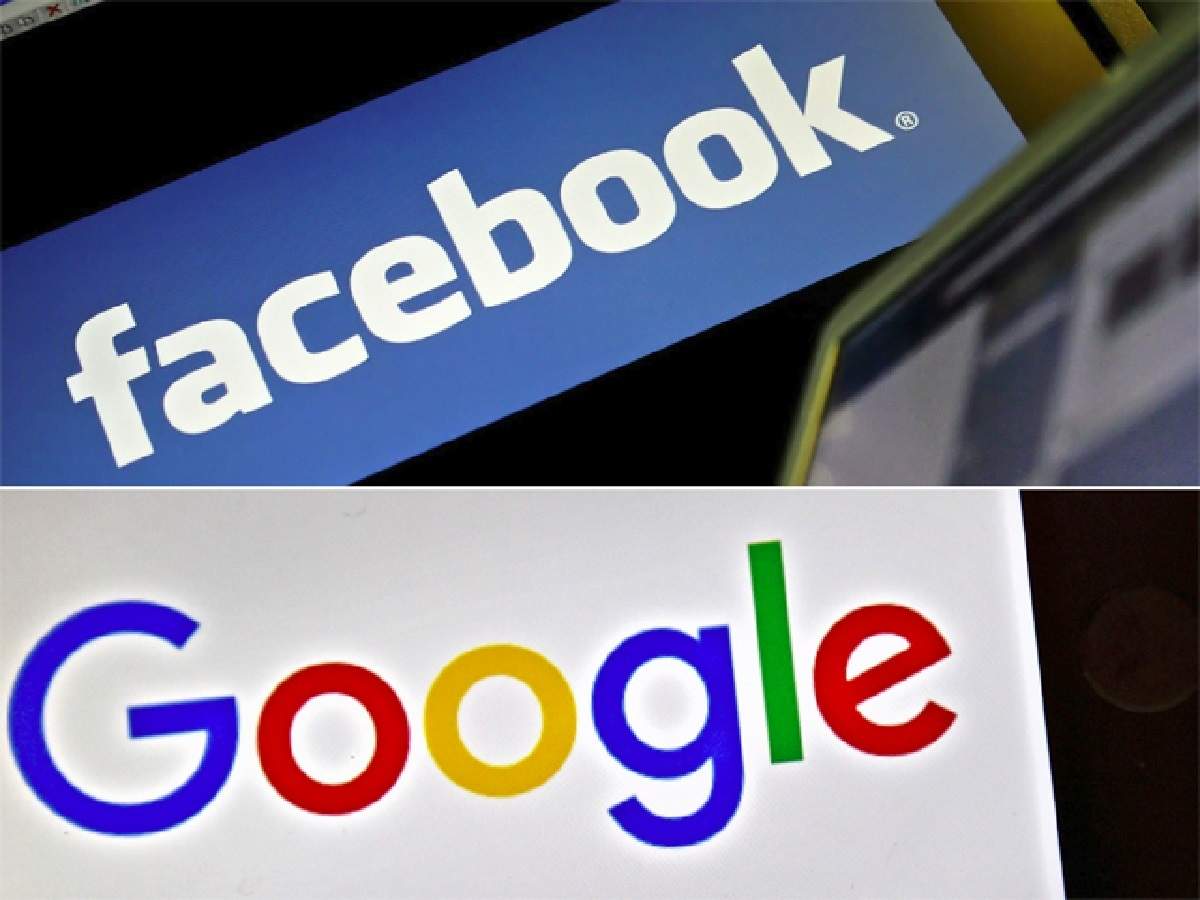 On Tuesday, May 25, Facebook made a statement saying that it has aimed to comply and accept with the provisions of the Information Technology rules set by the Government of India and the Ministry and that it was also in talks with the government concerning a few more issues.

A Facebook representative, in the statement said- “Pursuant to the IT Rules, we are working to implement operational processes and improve efficiencies. Facebook remains committed to people’s ability to freely and safely express themselves on our platform.”

The statement by Facebook was released after an Indian news agency reported that no Facebook owned social media companies, including WhatsApp and Instagram, along with Facebook itself had not appointed a chief compliance officer or a nodal contact person, as per the instructions given by the government on February 25 yet. These guidelines asked the social media companies to appoint officers and executives who can take up this role for 3 months, whose deadline ended today on May 26. The social media platforms who have more than 50 lakh users in India are asked to designate ‘significant’ social media intermediaries.

On the other hand, the representative from Google said that the company has always respected India’s legislative process and had a history of responding to the requests made by the government to remove content that violated the law or the policies, that goes long back.

Google, in its statement said- “We have consistently invested in significant product changes, resources, and personnel to ensure that we’re combating illegal content in an effective and fair way, and in order to comply with local laws in the jurisdictions that we operate in. We realize that our work in keeping our platforms secure is never done and we will continue to refine our existing approaches, and evolve our policies and be as transparent as possible about how we make decisions.”

However, this request hasn’t been fulfilled by any social media companies yet.

The IT Ministry also required the social media intermediaries to make up provisions for the “identification of the first originator of the information”. This request had also gained much attention in the news. Many privacy activists called it the end-to-end encryption on the messaging apps.

The Ministry did however said that this will be used “only for the purposes of prevention, detection, investigation, prosecution or punishment of an offence related to sovereignty and integrity of India,”