Recently ViaSat asked the FCC (Federal Communication Commission) to stop SpaceX Starlink launches. They claim that the satellites will harm the environment and need to be stoped. However, Teslarati published that ViaSat can’t compete with SpaceX and has gone this way. 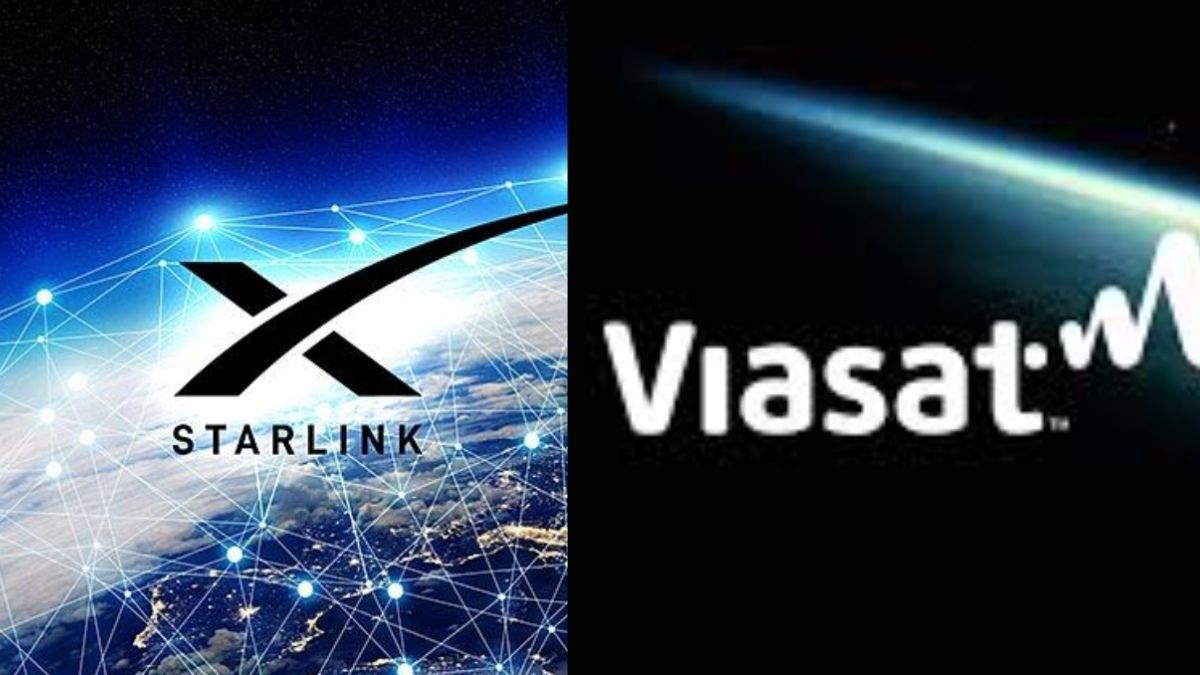 Besides this claim, recently Jeff Bezos filed a complaint in court against NASA, about SpaceX being chosen. It is regarding the contract deal, where NASA increased the competition by only choosing SpaceX for funding and launches.

However, the above fight was with NASA, along with SpaceX. But ViaSat, being an internet provider for a long now, failed to compete with SpaceX. Their satellites can offer expensive internet with mediocre strict bandwidth. Not only they asked the FCC, but also threatened to file a case in court if the launches don’t stop.

Other than trying to slow down SpaceX, ViaSat was actually launched in 2012. Being there in the industry for a longer time, ViaSat provides very little compared to SpaceX. Though they received a place in the Guinness book of world record for highest capacity communication satellites. Yet, the services are only available in the United States.

Furthermore, it is known that ViaSat provides its services to 687,000 customers in the country. It has been doing well on its own, without any competition. And SpaceX currently provides its services only in thousands. Though they received 500,000 preorders, the company is yet to achieve its targets.

Calling this a competition wouldn’t be ideal, at least till SpaceX increases its services to more customers. On the other hand, ViaSat has advanced technology which enables wifi in flights, without any technical issues. But the company has been lacking when it comes to providing affordable internet services. Which is a challenge for SpaceX too.

Currently, SpaceX is available for $99 a month, with an initial $499 for the set-up installation. It is considered cheap only in some countries, and the cost is out of the question for most rural areas around the world.

And furthermore, SpaceX is known to have used the triple R, Reuse, Recycle and Reduce. They have always made their best efforts to have environmentally friendly products. In the recent Starlink 28 launch, they talk about the rocket fairings being reused.

There is no point in ViaSat fighting against SpaceX. It is possibly because they are failing to compete with the company, they chose another route. And Elon Musk seems to agree with that.

So far, the SpaceX Starlink team has been preparing to provide its services to 5 million and eventually increase with time. The world population, even considering the number of families, internet service need is more than a billion.

Only SpaceX can’t be in the competition and win its goal to provide affordable fastest internet service all over the globe. There are various other competitors, like OneWeb and Amazon’s Project Kuiper are working towards provides even cheaper internet services.

For some reason, ViaSat became a laughing stock for no reason. And more problems with ViaSat are being bought up by people, like ViaSat internet actually being bad.