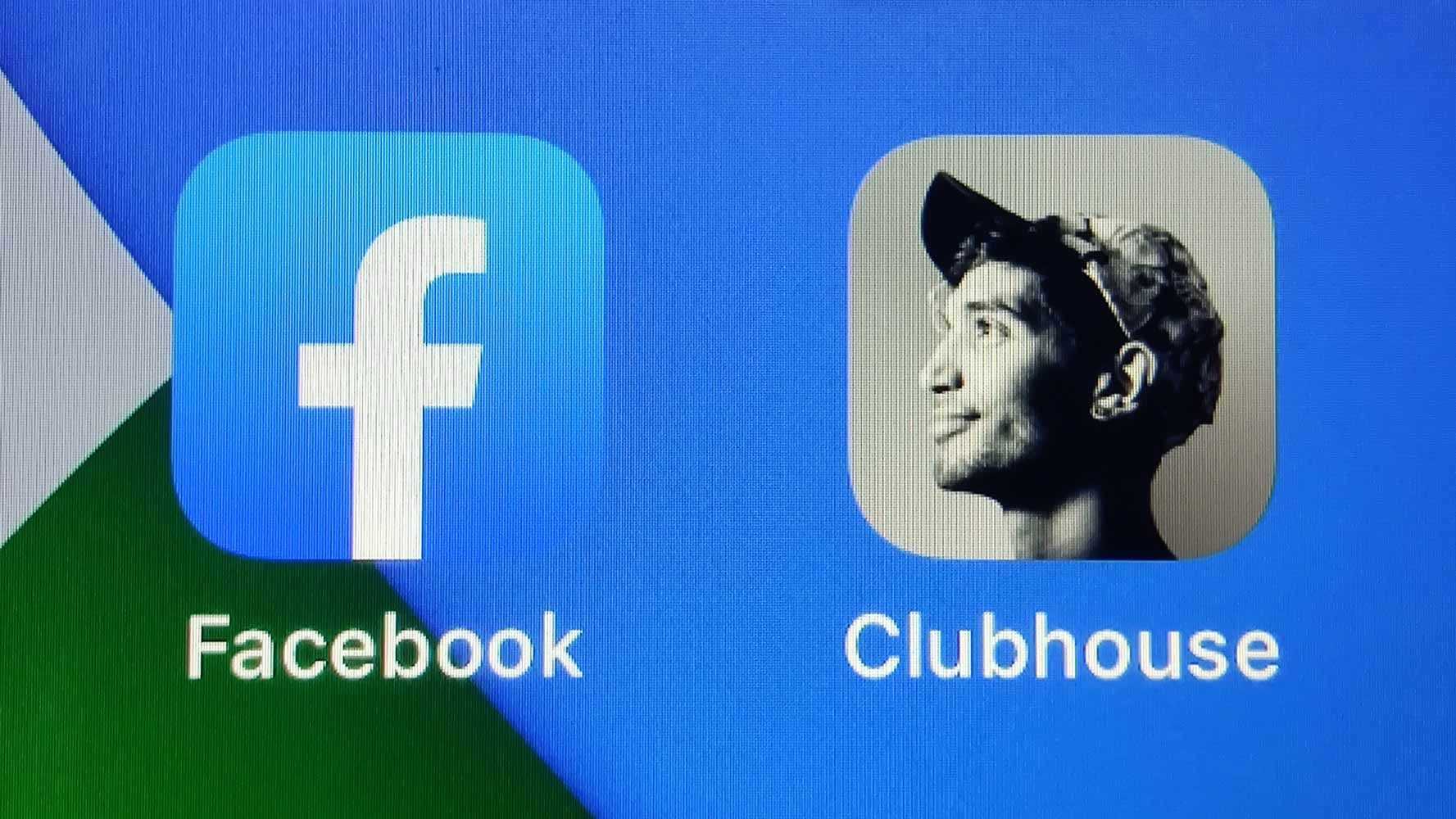 Facebook has always been one of our favourite social media platforms and that habit of watching and scrolling that we so fondly do on Instagram today was introduced in the industry through Facebook. However, now things have started to change in the industry and the social media conglomerate would now want you to start talking and listening on its platform.

As reported earlier, Facebook is hosting an event on 19th April i.e., today, wherein it will be launching new “Social Audio” products that will include the company’s Clubhouse competitor which will be an audio-only social media platform, similar to one-year-old, invite-only application- Clubhouse.

Other than this, Facebook is focussing on pushing its podcast discovery and distribution service and for this, it is most likely partnering with the world’s biggest podcast streaming service, Spotify.

As the COVID-19 pandemic has changed our life in multiple aspects, tech enthusiasts and analysts have found that users are ready to use voice-chat platforms and use audio to connect to other people. This is the reason why Clubhouse is catering to over 10 million weekly active users and Facebook clearly wants what Clubhouse has.

As mentioned in a report by Vox, Facebook Chief Executive Officer and founder did show a great interest in Clubhouse at the beginning of the pandemic and how that it is launching its own service, it might become the biggest Clubhouse rival.

Facebook’s social audio plans include an audio-only version of Rooms that will allow users to audio chat without any hassle. Rooms is a video conferencing platform that was launched last year that somewhat rivals Zoom but does not rival it.

The company’s clubhouse competitor will most likely be an interactive platform where a group of people will be able to interact and listen to speakers on a virtual stage.

Facebook is also in line to launch voice notes feature where users will be able to post recorded messages on their feed apart from already existing videos, texts and pictures.

As mentioned in multiple reports, podcasting is the future of books where people who do not have time to read will be able to listen as consume knowledge. In the last couple of years, Facebook has invested heavily in podcasting and recently, it is speculated that the company might partner with Spotify and launch a podcast discovery and distribution service.

Sources suggest that some of these products might not be readily available for public users even after they are introduced today in the event. Users will be able to enjoy all of these new social audio products and services by later this Spring.