Italy court has ordered Facebook to pay $4.7 million in damages for copying an app. The social media giant was accused of copying a feature from the Italian software development company. This case has been ongoing for quite some time, and as the ruling has been passed on, the damages amount has also been increased by the court. 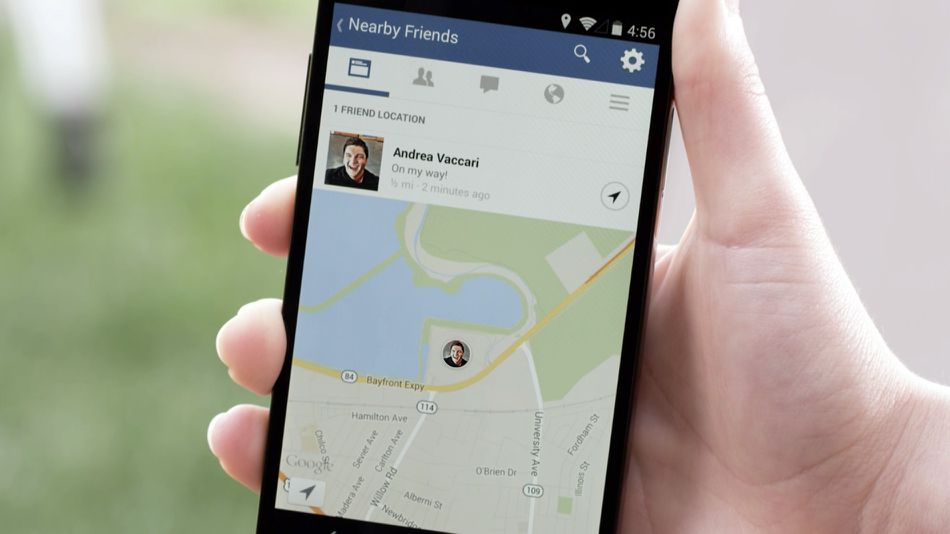 If you have used Facebook, then you might know about the nearby feature. Yes, that was the one copied by the social media giant. This feature allows users to look for friends, shops, clubs, restaurants, and other nearby places using the geolocalisation feature. According to the Italian software company, this feature was included in th “Faround” app. Commenting on the court’s decision asking Facebook to pay for damages, a spokesman said that they are reviewing the decision carefully. 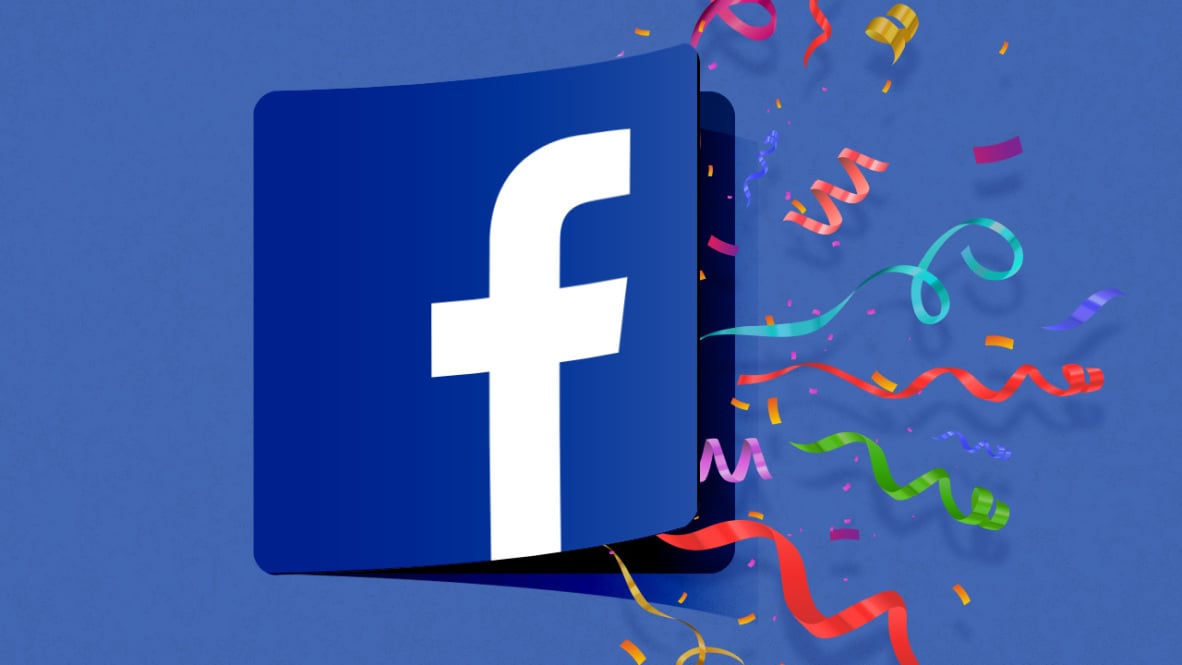 There are many new rules set up by the governments of various countries that social media sites have to follow. This is why Facebook has made some features on their platform unavailable in Europe and to comply with all the rules. We all know about the privacy concerns that have popped up with the app multiple times, so this is necessary. Though Facebook has not outrightly said why they removed these features in Europe, it will most definitely for this reason.

I think even the Indian government should also take some steps that regulate Facebook, Instagram, and Whatsapp’s privacy rules. This is because the new policies that have come out make our privacy a literal joke. I haven’t complied with them yet, but once I do, Facebook will have every piece of information about me, which I obviously don’t want.

Do you use Facebook? If yes, what are your thoughts on the privacy policies of the platform? And also about the recent damages that it was asked to pay for? Do let us know in the comments below. Also, if you found our content useful and informative, do like and share it with your friends.