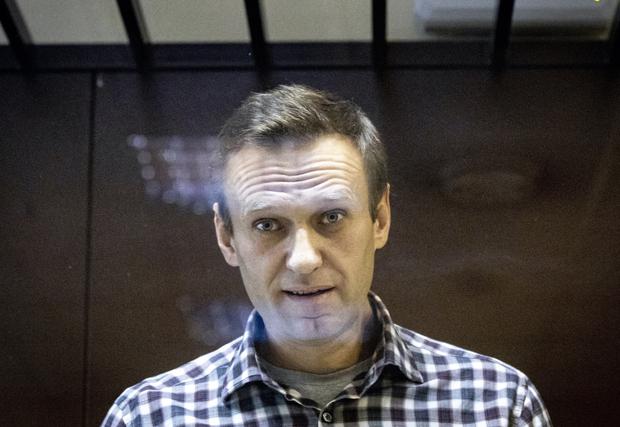 Telegram, Facebook, and Twitter, all of which are based in the United States, will appear before a Moscow court this month to face fines of over $1 million for refusing to remove “prohibited content,” according to Russian media.

According to the government news outlet Tass, the enterprises will face a total of nine administrative violations during a hearing on Sept. 14 in Moscow’s Tagansky district.

Facebook faces five accusations with a maximum fine of $550,000, while Twitter and Telegram each face two offenses with fines of more than $400,000.

The story did not specify which content the authorities found offensive, but the allegations follow a recent pattern of Russian censors cracking down on Western social media behemoths in the run-up to legislative elections on Sept. 17.

Roskomnadzor, Russia’s internet authority, has already penalized Facebook over $675,000 this year, including $200,000 last month for allegedly failing to maintain servers in the country where Russian individuals’ data is held.

Following last week’s punishments, Twitter was fined $233,000 for “multiple infractions” of the localization requirement, while Facebook-owned WhatsApp was fined $55,000.

Meanwhile, Roskomnadzor instructed Apple and Google on Thursday that they must remove a “Smart Voting” software built by Putin’s opponents, which encourages voters to vote against his United Russia party.

According to the Interfax news agency, the censor noted the app developers’ ties to jailed anti-corruption leader Alexei Navalny, whose supporters have been branded as an extremist organization.

Navalny’s supporters claimed in July that Roskomnadzor had blocked nearly 50 of his websites for allegedly spreading “propaganda and the continuation of prohibited extremist activities.”

Earlier in July, the Tagansky District Court in Moscow said that it had fined Facebook a total of 6 million roubles ($81,320) for two administrative offenses involving requirements that website operators delete forbidden content or suffer fines.

Other countries have urged social media companies to do more to monitor material. Last week, British Prime Minister Boris Johnson met with executives from platforms and told them that unless they removed nasty and racist content, they would face fines of up to 10% of their global earnings.

Twitter claims it has a zero-tolerance policy for child sexual exploitation and prohibits the advocacy of suicide or self-harm on its site.