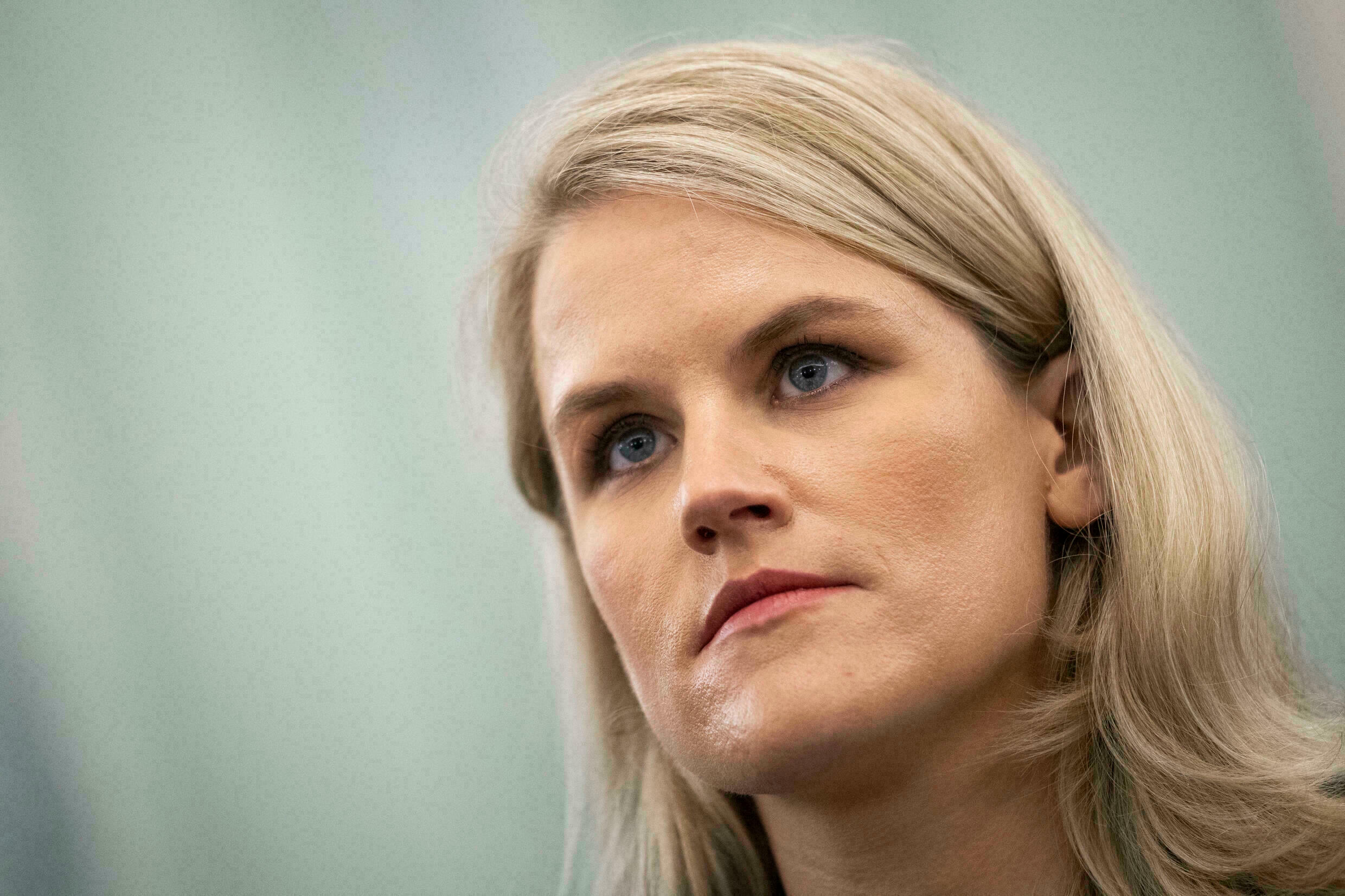 Facebook has received a lot of bad press lately and it is because of multiple reasons, all negative. The major highlight in this scenario is Facebook whistleblowers blowing their whistle to the Congress Members of Parliament against the company’s internal decisions and lack of ethical conduct.

According to recent reports, whistleblower Frances Haugen, who has already released a couple of sensitive documents to the congress is now preparing to launch a fresh attack on Mark Zuckerberg, the owner of the company, the ringmaster and the doer of this all. Haugen is reportedly accusing Zuckerberg of not being willing to protect the safety of the public. Facebook Whistleblower Frances Haugen is preparing to release some additional documents against the company to the Member of Parliament at Westminster, as reported by Sky News.

Now, some of you might not be aware of the full story and are probably wondering about how did someone like Frances Haugen get hold of such internal and sensitive company documents. Well, Haugen is a former employee of Facebook and she secretly copied a bunch of internal documents, approximately thousands of internal documents relating to internal research before quitting her job in the integrity department. Can you imagine, thousands of pages worth of evidence which is enough to prove that the company is actually not doing enough to protect its users as it has been claiming for quite some time now.

Facebook is being accused of spreading misinformation. This statement in itself is incomplete because Facebook does not post misinformation on its platforms, it’s the users who do that, but as a platform, the social media company has not been taking charge of what is being posted on the platform, and they have allegedly not been taking any action on stopping this flood of misinformation, as they should and as they have been claiming to do. Reference to the U.S. Capitol Hill incident during the 2020 US Presidential election results which turned out to be a disaster only based on Facebook’s inability to take action on the growing misinformation on the platform that consequently came out as violence on the streets.

In a totally separate report that came out from whistleblower Frances Haugen’s submitted document, the impact of this spread of misinformation has been worse in India because of the population and Facebook’s sheer lack of technology to detect and flag harmful and potentially abusive posts written in Hindi and Bengali. Thus, the spread of misinformation was carriede out and resulted in mass violence on the streets of India, and once again, Facebook took absolutely no pains to stop this from happening.