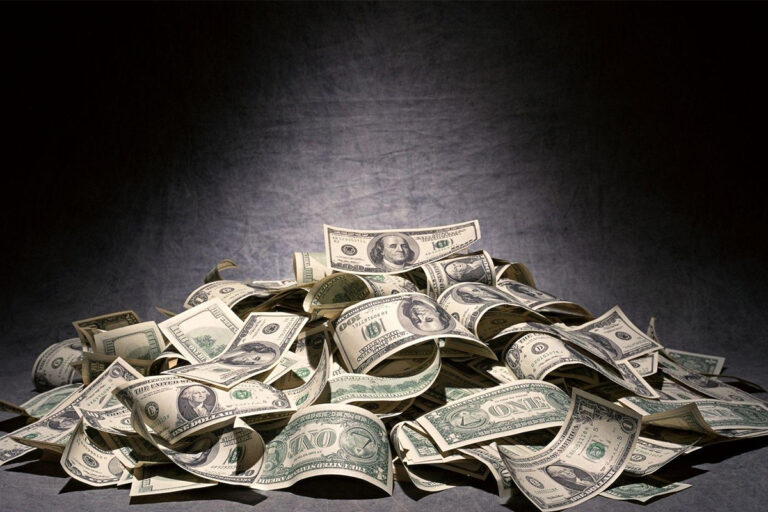 After a significant drop during the Dussehra festival week, the Indian startup ecosystem managed to raise $724 million through 32 deals. This week’s investment was 8.5 percent higher than the $667 million raised last week by Indian startups, and a 44 percent fall from the previous week, when the startups attracted $1.3 billion between October 4 and October 10.

Following the unicorn frenzy that exploded in the first half of October, the third week was all about the IPO and its aftermath. SEBI approved Nykaa, Paytm, and Policybazaar’s initial public offerings.

The fintech sector raised $291 million across five deals, accounting for 40 percent of the overall investment this week. While the health-tech industry secured $354.8 million in three transactions, enterprise-tech witnessed the most deals, with SaaS Labs attracting the most capital of $17 million.

CRED, a fintech unicorn founded by Kunal Shah, has raised $251 million in a Series E funding round led by Tiger Global Management and Falcon Edge. The funding round also featured participation from existing investors, Coatue, DST Global, Dragoneer, Insight Partners, RTP, and Sofina alongside new investors which include Marshall Wace and Steadfast Venture Capital. The company is now valued at $4.01 billion as a result of this funding round. CRED seeks to leverage the funds to strengthen its product portfolio and expand financial services offerings for consumers.

Fintech platform CredAble has secured $30 million in Series B funding round from Plutus Wealth Management LLP and existing investor Oaks Asset Management. The fresh infusion of capital from this round will be allocated to optimize CredAble’s platform so that it can drive innovation and strengthen itself deeper into the ecosystem, offer customized working capital solutions for small businesses, and develop innovative debt capital market products and services for corporations and financial institutions. CredAble, which provides working capital financing-based solutions to major corporations across Asia, has raised $40 million so far.

SaaS Labs, a cloud-based platform, has secured $17 million (around Rs 125 crore) in Series A round of funding led by Base 10 Partners and Eight Roads Ventures. SaaS Labs develops software for small businesses that optimizes productivity and automates business operations. The capital will be used by the Noida-based firm to enlarge its customer base, recruit talent, launch new products, and boost existing service offerings. Since its inception, the company has been bootstrapped and is currently profitable, growing the company to millions in annual recurring revenue with more than double year-over-year.