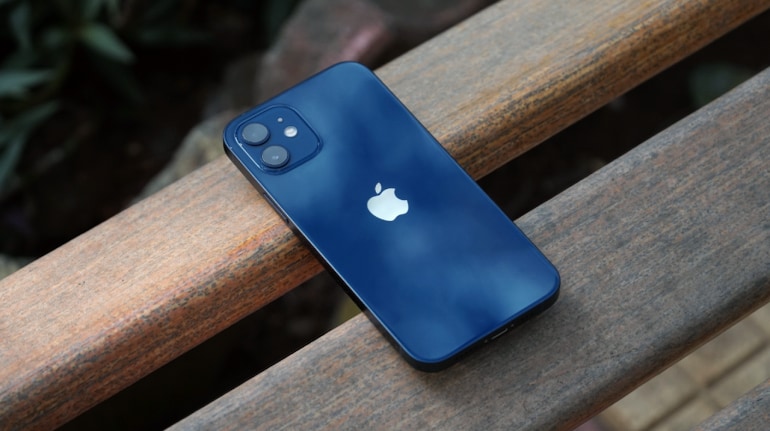 Apple, the iPhone maker is one company that is not a big fan of accepting and repairing Apple products, I mean that it does have service centres but all I am saying is that they take in products with only some particular issues. Most of the time, the company simply rejects accepting the smartphone for repair, recommending users to exchange or buy another one by giving them the difference amount. Well, not the most practical solution but the fastest one.

Having said that, according to recent reports, a San Francisco man has sued Apple for the exact cost of his iPhone 12 i.e., USD 1,383.13. He says the company refused to fix his iPhone even when it was under warranty.

The name of the person who has filed the lawsuit is Theodore A. Kim, who is seeking only the amount that he paid to buy his faulty iPhone 12 which the company is refusing to repair and fix his device, despite it still being under warranty. As mentioned in a report by Business Insider, the report was filed by Theodore in small claims court.

Small claims court constitute of not having to hire expensive legal attorneys to fight your case for you. It levels the playing ground for probably the biggest company in the world with a common consumer who is not happy with the company’s services and policies. Following the lawsuit filed by the San Francisco man, the court clerk has given a hearing date of trial for 1:30 pm on November 23rd.

The man said that his iPhone 12 has its warranty until October 2022, so why is Apple refusing to fix the poor man’s iPhone? Well, the answer to this question will be revealed probably on the first day of trial in November this year.

In addition to this, since Apple refused to repair Kim’s iPhone 12 under warranty, he decided that he will pay for the repair, but unfortunately, Apple denied to repair his device. After losing all hopes from Apple, Kim decided to fall back to Google search that was most likely to fix his problem.

Now, Kim says that this is more of a David and Goliath kind of a situation, and he will see what happens.

What do you think happened to Apple? When did Apple stop caring about its customers? Why did they refuse to accept and repair Kim’s iPhone 12 even when it was under complete warranty?