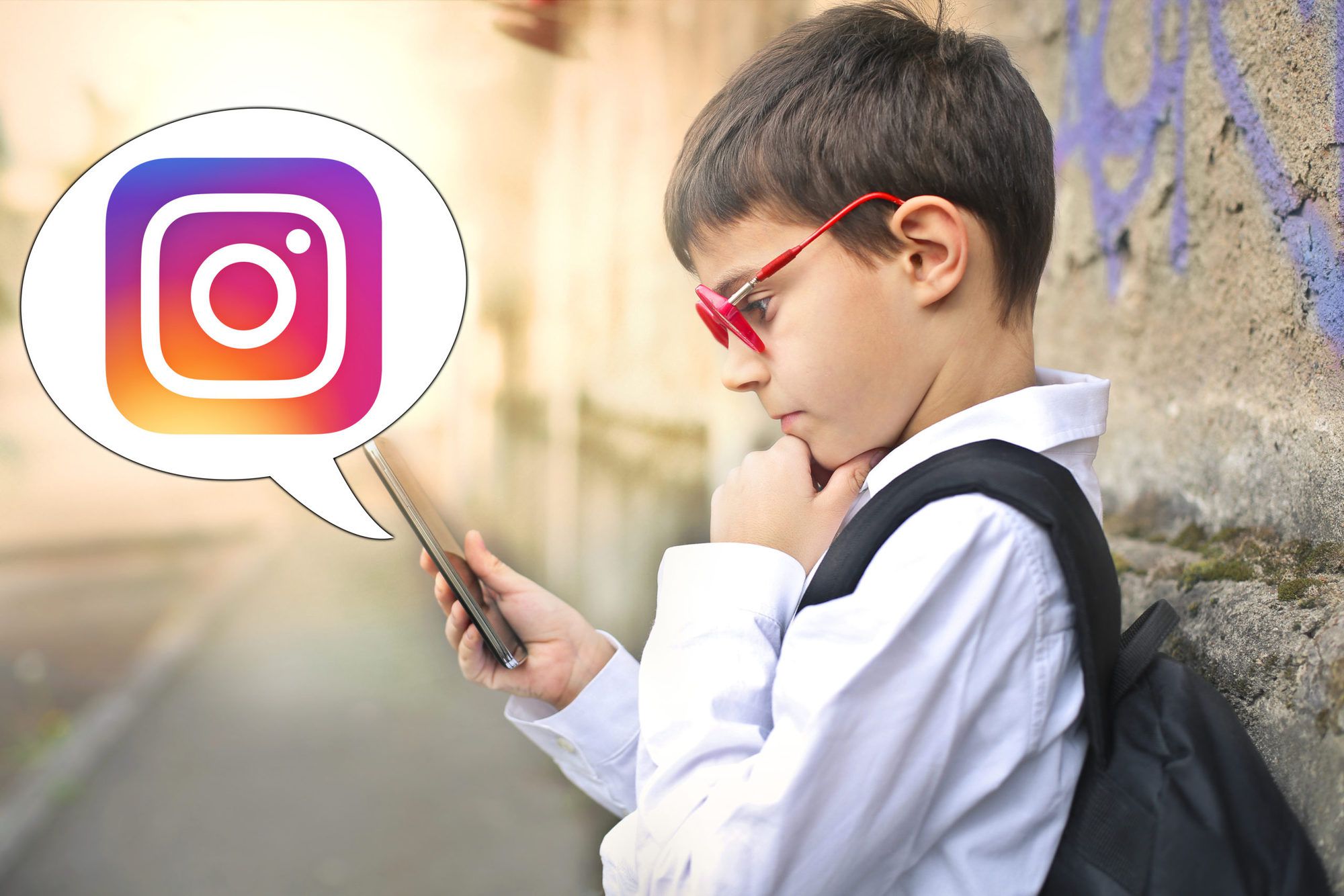 An association of Democratic U.S. Lawmakers on Tuesday, May 18, made an urge to the Zuckerberg owned Facebook Inc. (FB.O) to drop its plan to launch another version of photo-sharing application- Instagram for kids below the age of 13. The urge was made because apparently the company had failed to make meaningful commitments to protecting children and kids online.

Senators Ed Markey and Richard Blumenthal along with Representatives Kathy Castor and Lori Trahan said in a statement that Facebook has not addressed their concerns yet. Facebook had sent a letter to the lawmakers on April 26, 2021 which was then made public on Tuesday, May 18, saying that it did not yet had a timeline set for the version. However they did say that it expects the development to take many months.

The US lawmakers said in a statement- “Facebook has a clear record of failing to protect children on its platforms. When it comes to putting people before profits, Facebook has forfeited the benefit of the doubt, and we strongly urge Facebook to abandon its plans to launch a version of Instagram for kids.”

Not even a week ago, a group of almost 40 state attorneys made an urge to the Facebook’s Chief Executive Officer- Mark Zuckerberg to abandon his plans to make an Instagram for children below the age of 13.

A representative from Facebook on Tuesday, May 18, said- “As every parent knows, kids are already online. We want to improve this situation by delivering experiences that give parents visibility and control over what their kids are doing”

The social media giant had earlier said that it will not show any ads in any Instagram versions for children below the age of 13 years old.

There was a mention of 2019 media reports in the letter from the attorneys stating that the Facebook Messenger’s Kids’ app which was being made for the kids of age six to twelve contained a significant flaw in its design by which the children were allowed to circumvent restrictions on online interactions and join group chats with strangers that the parents of the children did not previously approve.

The previous month, the Campaign for a Commercial-Free Childhood had also called up on Zuckerberg to not create a kids version of the social media apps, stating that this would put the children at a “great risk.”