Facebook, the social media giant, is trying to convince Apple to let users pick their own messaging app. If Apple does listen to Facebook, iPhone users can make Facebook messenger into the default app for messaging.

If you follow the news, you can notice that in attempts to get Apple to listen to Facebook; the company has increasingly started criticizing Apple. They might be thinking that this might help them make Apple listen to them. These attempts from Facebook comes after the tech giant Apple relaxed its App store rules a bit.

Seeing Apple’s new changes in the rules and software front, Facebook wants them to make changes in the messaging department. Stan Chudnovsky, in charge of the messenger app, said, “We feel people should be able to choose different messaging apps and the default on their phone.”

Facebook thinks that with Apple slowly giving in to customization on their devices, they have to give users the option to choose their own messaging app. But, there is a chance that this might not be. Because a crucial factor that makes Apple products sell is iMessage. Even though the company has given users the option to select their own mail and browsing apps, it might not go the same route as messaging. 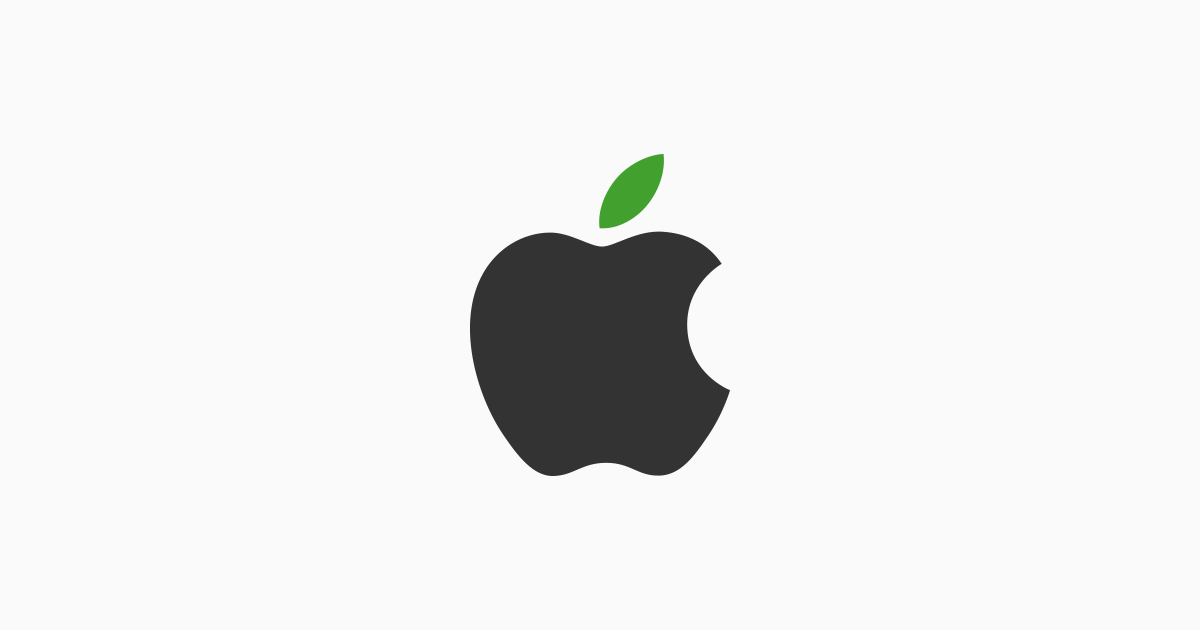 To create a friendly atmosphere with Facebook, Apple has waived off the 30% cut for small businesses’ online events on Facebook. But Facebook isn’t happy with the fact that the company rejected their gaming app. This was because it might have affected Apple Arcade’s performance. After complying with Apple’s changes only then, Facebook could bring its gaming app on AppStore.

It will be interesting to see if Facebook succeeds in its attempts or Apple sticks to its policies. It doesn’t matter to me as an Android user, but for iPhone users, having the option to change their default messaging app might be a big deal.

What are your thoughts on the same? Do let us know in the comments below. Also, if you found our content informative, do like, and share it with your friends.