SpaceX is very well-known for its technology of rockets. They have successfully developed and have been reusing rockets for quite some time now. But, these rockets have never been used for any crucial launches or national purposes. After a long wait, SpaceX’s reused rockets have now been permitted by the US to carry National security payloads to space.

SpaceX’s deal with the US Space Force

After a long wait by SpaceX to use its reused rockets for important launches, it has finally signed a deal with the US space force. According to the deal, SpaceX will use the Falcon 9 once again. It will take the fifth GPS III satellite to orbit in 2021. The deal also mentions that SpaceX can recover boosters but have to use fresh examples for new launches. 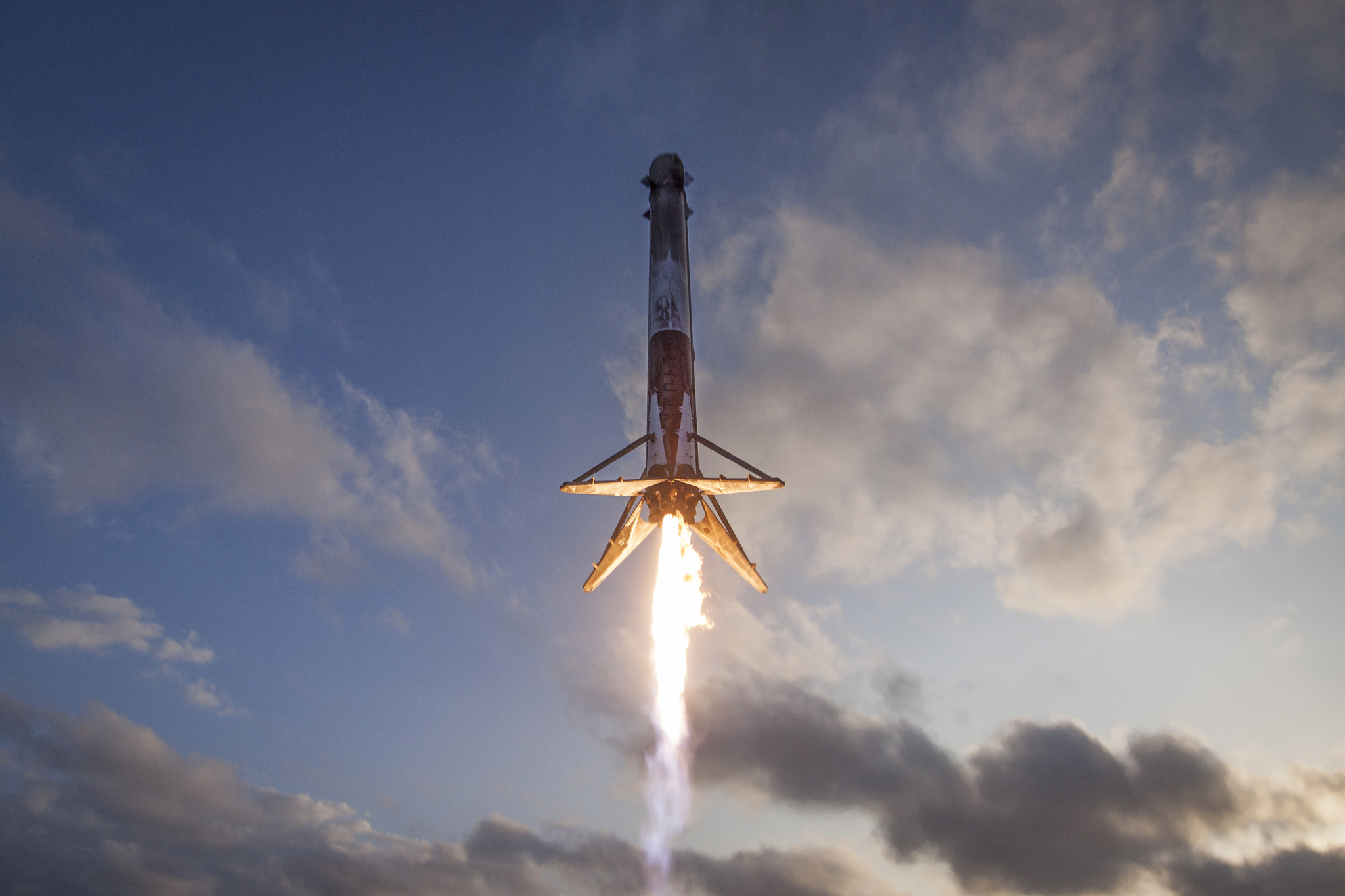 This deal of the US Space Force with SpaceX is a big deal because they are saving $52.7 million in just one launch. In addition to the money, they are also saving on a lot of resources, time, and effort. Summing up all these, SpaceX can focus better on the Starship they are working on. And make only as many Falcon 9’s in the future as necessary and reuse as much as possible.

What does this mean in the long run?

Saving on so much money, time, and effort, US Space Force can launch many more satellites in lesser time. All this while saving on raw materials and reducing effect on the environment. By using SpaceX’s reused rockets, the government is creating a win-win situation for everyone. It would be great to see if the same rockets’ usage becomes more prominent in the future.

What are your thoughts on the US Space Force sanctioning the use of reused rockets? Do let us know in the comments below. Also, if you found our content informative and interesting, do like and share it with your friends. Curious about satellites and satellite imagery? Check on Apollo Mapping and the Pleiades satellite.