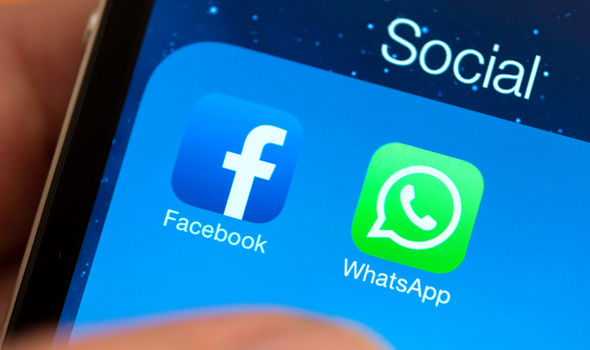 The European Commission has sent a Statement of Objections to Facebook alleging, the company provided incorrect or misleading information during the Commission’s 2014 investigation into Facebook–WhatsApp acquisition.

EU antitrust chief Margrethe Vestager said, “The Commission’s preliminary view is that Facebook gave us incorrect or misleading information during the investigation into its acquisition of WhatsApp.”

Also read- APPLE EYEING TO SPREAD ITS ROOT IN INDIA

Facebook’s spokeswoman responded saying, “We respect the Commission’s process and are confident that a full review of the facts will confirm Facebook has acted in good faith. We’ve consistently provided accurate information about our technical capabilities and plans, including in submissions about the WhatsApp acquisition and involuntary briefings before WhatsApp’s privacy policy update this year.”

The charge sheet, to which Facebook must respond by the end of January, comes as a surprise after the EU approved the WhatsApp takeover without any conditions as per WSJ report. (Image- Daily Express)