Facebook will roll out Soundmoji, that is, emoji with sound

Facebook has announced that it will soon roll out Soundmoji, that is, emojis with sound, on Facebook Messenger. The news came to light on Friday, in the run up to World Emoji Day that was on July 17th. 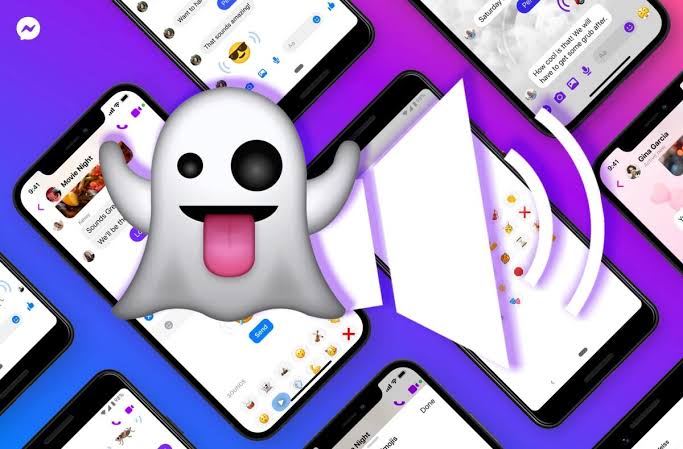 From Clapping to Brooklyn Nine-Nine

As per a statement by the firm, Soundmoji will be enhanced emoji which will come equipped with short sound clips, ranging from clapping, drumroll, crickets, and evil laughter, to audio clips.

The sound clips available will feature “artists like Rebecca Black and TV shows and movies like Universal Pictures’ F9, NBC and Universal Television’s Brooklyn Nine-Nine, and Netflix and Shondaland’s Bridgerton.” The innovation comes in the face of the need for adding more “colour and vibrancy to Messenger chats,” so that they can be used to express things that can’t be said through text or words, says VP of Messaging Products on Messenger, Loredana Crisan.

Where They Can Be Found

All users have to do to launch themselves into the world of Soundmoji is to start a chat on the Messenger app, then move over to the Expressions Menu by tapping on the smiley face (so far so good). Next, they will have to click on the loudspeaker icon, which will provide them with a preview of all the offered Soundmoji, and they can select their favorite one and send the same.

Moreover, Facebook does not intend to keep the library for the new sound emoji static, and instead, will be providing regular updates featuring “new sound effects and famous sound bites.”

The company further adds that it is always up for “fun and innovative features” so that people can feel more connected, and express themselves and their feelings freely. Hence, Soundmoji might seem like great news to the people who send the  “more than 2.4 billion messages with emoji” on Facebook Messenger each day. 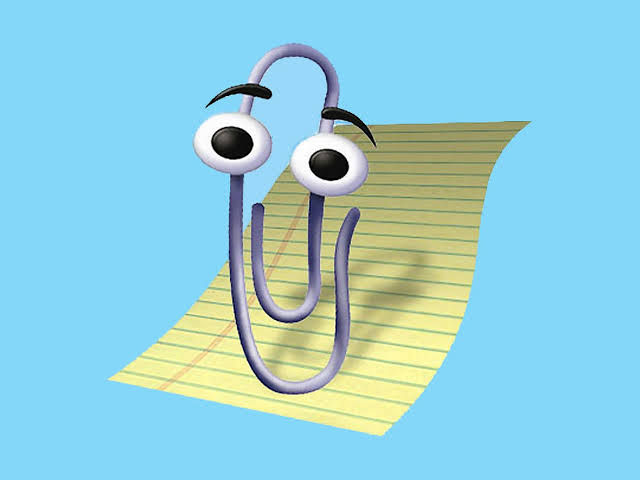 Facebook’s announcement comes in quick succession of the news that the paperclip emoji, Clippy, is coming back to Microsoft Office, which was also put forward ahead of World Emoji Day. The tech giant, too, has said that they will be launching a whole pack of interactive and vibrant emoji to make working “fun,” and that Clippy is going to be the leader of the lot.” The idea is to replace the plain and boring paperclip icon on Microsoft Office, Microsoft Teams, and other systems, with the cute Groucho-eyebrowed and friendly-looking emoji.