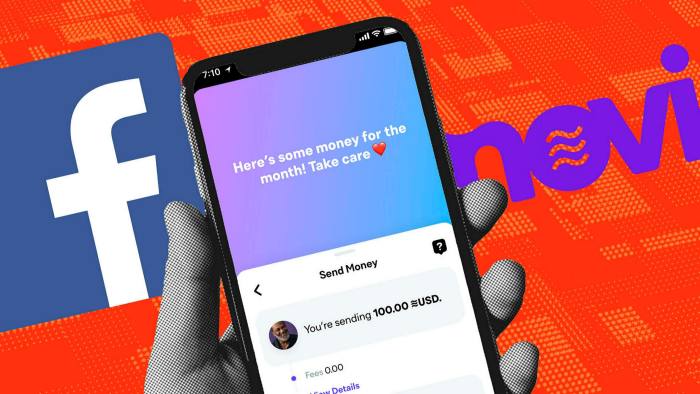 Facebook’s Crypto Wallet to hit the market soon, but is the market ready for Novi?

Novi, Facebook’s long-awaited cryptocurrency wallet, “is ready to enter to the market,” according to David Marcus, co-creator of Facebook Diem. Facebook’s announcement in June 2019 that it was launching a digital currency backed by a basket of fiat currencies and administered by some of the largest names in finance and technology was nothing like the excitement that surrounded the initial announcement.

Novi (formerly known as Calibra) is hobbling into a completely different cryptocurrency market than it was two years ago. Libra, a digital currency that could be sent via the Calibra wallet, was the start of Facebook’s project.

The idea wasn’t to establish a stablecoin that mirrored the price of the dollar; rather, it sought to create a new global currency. Though the asset was initially to be governed by Libra Association members, it was intended to decentralize over time, similar to other crypto initiatives.

Libra altered gears in April 2020, seeking to become a typical stablecoin. It would become a more regulated version of USDC or Tether, rather than a new Bitcoin. Calibra would become a wallet for stablecoins. One that is connected with the world’s largest social network, yet it is still a stablecoin wallet.

Calibra changed its name to Novi the next month. Diem was chosen as the new name for the Libra Association in December. Throughout, the project has seen a slew of exits, including Kevin Weil, co-founder.

After Facebook faced strong inquiries from authorities, eBay, Mastercard, Stripe, and Visa all withdrew from the association on the same day in October 2019. Even so, big names like venture capital company Andreessen Horowitz, cryptocurrency exchange Coinbase, and ride-hailing applications Uber and Lyft are still around.

Tether was the biggest stablecoin with a market worth of $3.5 billion until Facebook first released Libra Coin in June 2019, after several years of speculations that it was working on it. It’s still number one, but according to CoinMarketCap, its market cap is $64 billion. With $27.5 billion, the USDC stablecoin, co-created by Diem Association member Coinbase, ranks second.

Facebook has previously defeated more established competitors, defeating MySpace and Friendster to become the world’s most popular social network. When it comes to innovators, it has a leg up because it can either purchase them, as it did with Instagram and WhatsApp, or integrate similar capabilities into its own network, as it is doing with cryptocurrency.

So Novi and Diem still have a chance to be relevant. Today, Marcus outlined the game plan. “We’re a disruptor in the payments business, and for people who use the Novi wallet, we’ll offer free domestic and international person-to-person payments,” he wrote. “We believe that people will choose a free and convenient service over one that is much more expensive and not customer-centric.”

Perhaps, but if there’s one thing Marcus and Facebook should have learned in the last two years about cryptocurrencies, it’s that it’s not about trust. It’s about a lack of trust.

Also read: Coinbase will add over $500 million to its crypto holdings