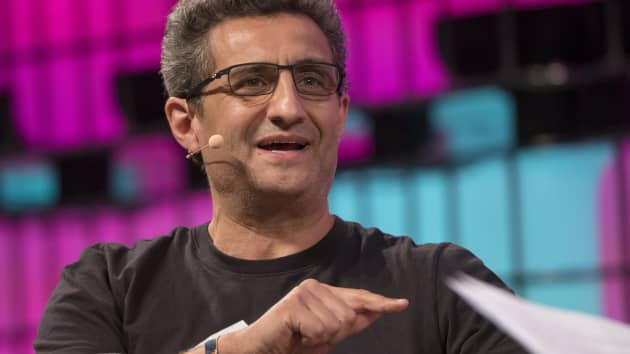 This year, Facebook, now known as Meta, has seen a slew of high-profile senior departures. Following the emergence of internal documents and news reports revealing how much Facebook knows about the problems caused by its services, the business is facing heightened regulatory scrutiny and a serious public relations issue.

Deborah Liu, the former head of Facebook Marketplace, left to become the CEO of Ancestry.com in February. Kevin Weil, one of the co-founders of Facebook’s Novi cryptocurrency branch, and David Fischer, the company’s top revenue officer, both announced their departures in March.

Carolyn Everson, the company’s previous ad chief, announced her departure in June and later became president of food delivery firm Instacart. After leaving Facebook in July, Fidji Simo, who was the head of the Facebook app, became CEO of Instacart.

David Marcus, the leader of Facebook’s cryptocurrency operations and formerly the head of Messenger, announced his departure from the company at the end of November.

Julien Codorniou, the leader of Facebook’s Workplace workplace communications product, announced his departure from the firm earlier Tuesday morning to pursue a career in venture capital.

Chudnovsky’s departure comes just one week after Marcus’s, and the two worked together at PayPal before coming to Messenger. According to another former Facebook executive, the two are quite close.

“I love this company and this team, and as a result, making this call turned out to be one of the hardest decisions in my life,” Chudnovsky said. “I have no plans to retire, but I am looking forward to taking a good, many months long break, spending more time with my friends, helping companies, helping people, traveling, reading, exploring, and learning.”

In May 2018, Chudnovsky took over Messenger from Marcus. He joined Facebook in 2015 as the Messenger unit’s head of product. Chudnovsky plans to stay at Facebook through the second quarter of 2022, according to him.

“I wouldn’t feel comfortable even thinking about leaving if I didn’t have many amazingly talented leaders on my team who are ready to step up,” Chudnovsky said in a post.

Chudnovsky’s exit from the company was first reported by Bloomberg.