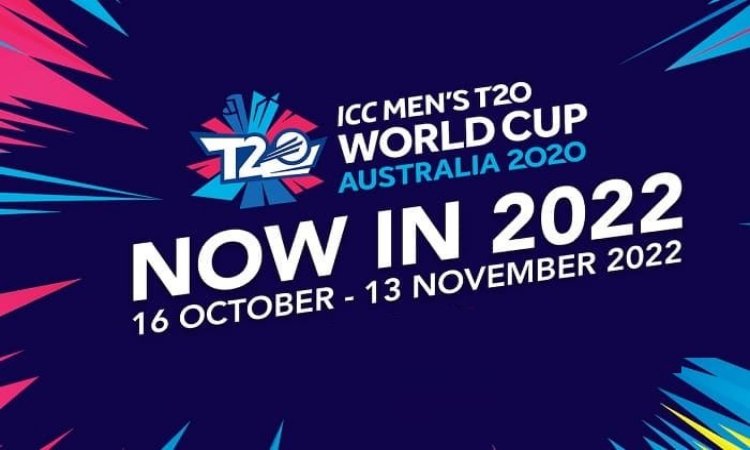 The International Cricket Council (ICC) has released the teams who have been granted direct entry into the 2022 T20 World Cup. This announcement came after West Indies’ eight-wicket loss against Australia at Abu Dhabi. The defending champions of the World Cup were unable to secure an opening for the next season after their dismal performance this year.

As per the T20 World Cup website, as many as eight teams from the Super 12s of the recent multi-team competition would be eligible to participate in next year’s Super 12 stage of the next edition. These eight teams include the winners and runners-up in the 2021 T20 World Cup. Therefore, six teams are placed according to the ICC Men’s T20I standings on the 15th of November.

The loss of 8 wickets to Australia has placed West Indies at the 10th position within the ICC team rankings. Like that, Sri Lanka is also placed 9th in the rankings, which means they’ve also missed out on the chance to reach the final eight straight.

Check out our T20 World Cup prediction for the top contenders.

The year so far hasn’t been a great one for Indian fans. They are hoping that the team will bring an end to the 15-year wait with the ICC T20 World Cup 2022 trophy. There are a variety of factors that might result in India taking home the upcoming T20 World Cup. One of the advantages is that over the past 2 years, India has played a large number of matches in Australia. This indicates that India is familiar enough with the Australian playing fields.

Furthermore, excluding the game with New Zealand and Pakistan, India appeared to be a strong team during the T20I World Cup since the beginning.

In addition, India has much experience in the T20 format as a result of the IPL; every team plays at least 14 matches per year. This could aid the captain and coach in comprehending the way each player responds to various circumstances. Thus India becomes the number 1 team for T20 World Cup prediction.

In the 2016 T20 World Cup, England was just a couple of inches away from winning the trophy for the second time. Carlos Brathwaite was successful in breaking the hearts of the English supporters. England is poised to take the trophy home six years later, making them a contender for winning 2022’s T20 World Cup.

They have played in 137 T20I matches to this point, from which they have won 71 games. England’s cricket is extremely powerful and confident. Players like Eoin Morgan, David Malan, Jos Butler, Ben Stokes, and many more will be competing against each other to become members of the team. Bowlers include players such as Adil Rashid and Mark Wood. Thus, England is also pumped up with its players to handle any future challenges.

The recent tournament has been a nightmare for the West Indies side. They were among the most-expected teams to make it to the semi-finals of the T20 World Cup tournament. However, they are an extremely strong team, with talented players such as Carlos Brathwaite, Chris Gayle, Nicholas Pooran, and their captain Kieron Pollard. The side won the previous edition of the T20 World Cup in 2016.

West Indies played their first T20I in the year 2006 against New Zealand. And among the last 10 T20I games that they played, they won six and lost four matches. West Indies have played 6 T20I series, and they have had 3 wins, including one series against Australia. So far, West Indies have played a total of 144 T20I matches in which they have won 62 games. Based on their team structure, the only thing they should worry about is their bowling, but lately, they have performed quite well in the recent few matches that they have played. They are also considered the most successful team of the T20 World Cup as they are the only team to have won the tournament twice. Therefore, it won’t be wrong to say that the team is a fair contender for the next World Cup season.

In T20 matches, a team cannot afford to have any weak side. Now with the T20 World Cup 2022 approaching, it will be interesting to see which one of these strong contenders make it to lift the trophy.