Meta Platforms Inc., the parent company of Facebook, is expanding its operations in Texas. The social networking behemoth has leased half of what would be Austin’s tallest building, making it the state’s newest large enterprise to grow. According to a spokeswoman for Meta, the building would be leased for 589,000 square feet over 33 stories, corroborating a previous story from the Austin Business Journal. It will take up the whole commercial half of a 66-story tower now under construction in Austin’s downtown neighborhood. 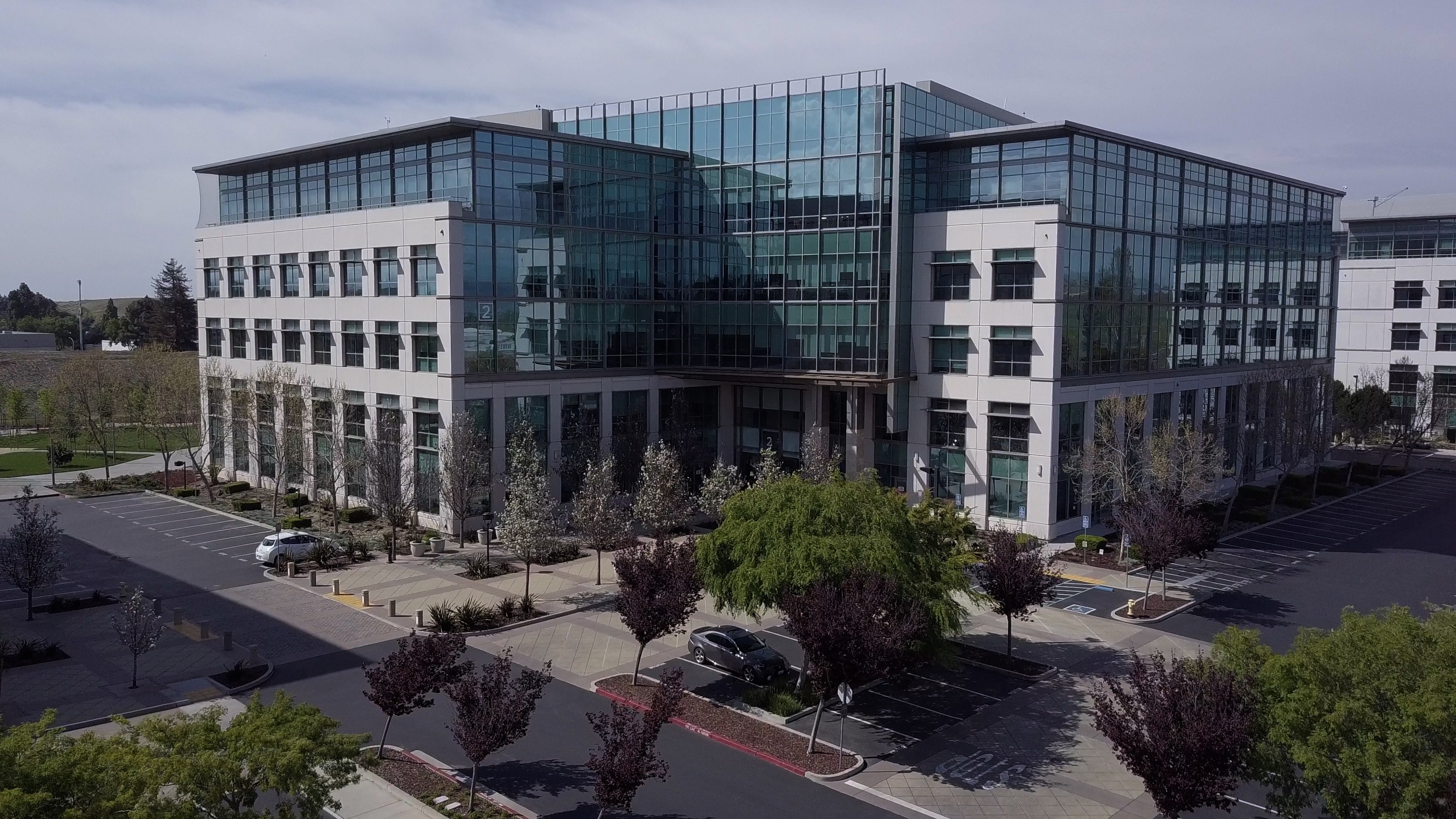 In a statement, Katherine Shappley, the head of Meta’s Austin office, said, “We initially came to Austin over 10 years ago with just seven workers, and now over 2,000 of us are pleased to call Austin home.” “We’re dedicated to Austin and excited to expand here.”

Meta is looking to hire 400 more people in the area, and the firm claims it will have the capacity, as well as other facilities in the vicinity, to hire many more. The Sixth and Guadalupe tower is expected to open in 2023. Texas has been booming economically as companies seek to expand into lower-cost areas as part of a larger trend to remote employment that has accelerated since the global epidemic. In November, Samsung Electronics Co. announced the construction of a gigantic new chip facility in Taylor, Texas, on the outskirts of Austin’s northeastern suburbs.

Due to the rise of the Omicron version, Meta joined other major internet businesses, such as Google and Lyft, in delaying mandatory office returns in December. The company said it would proceed with the reopening of its offices on January 31, but that it would give employees more flexibility in how they worked. Workers will be given the option of deferring their return for three to five months as part of this approach.

Apple revealed a massive expansion in Austin that will take three years to complete and cost approximately $1 billion in the middle of a December night, seemingly out of nowhere — meaning the corporation didn’t run a nationwide, year-long campaign. The new campus, which will have space for up to 15,000 new employees, will be built on 133 acres in Robinson Ranch, approximately a mile from the company’s current North Austin location at 5501 W. Parmer Lane.

With around 100 people, Google built its first Austin branch in 2007. To make room for its now 800ish employees, the company moved its local personnel into a fresh new high rise at 500 W. 2nd St. ten years later. In February of this year, news surfaced that the corporation had leased all 35 floors of Block 185, a soon-to-be-completed tower just a block from its current office.