Amazon has filed a fresh legal challenge with the National Company Law Appellate Tribunal (NCLAT) regarding the Competition Commission of India’s (CCI) suspension of its 2019 deal with Future Retail (FRL). Amazon has filed a lawsuit against the CCI order on at least five grounds, and the case is expected to be heard this week, according to the media reports. 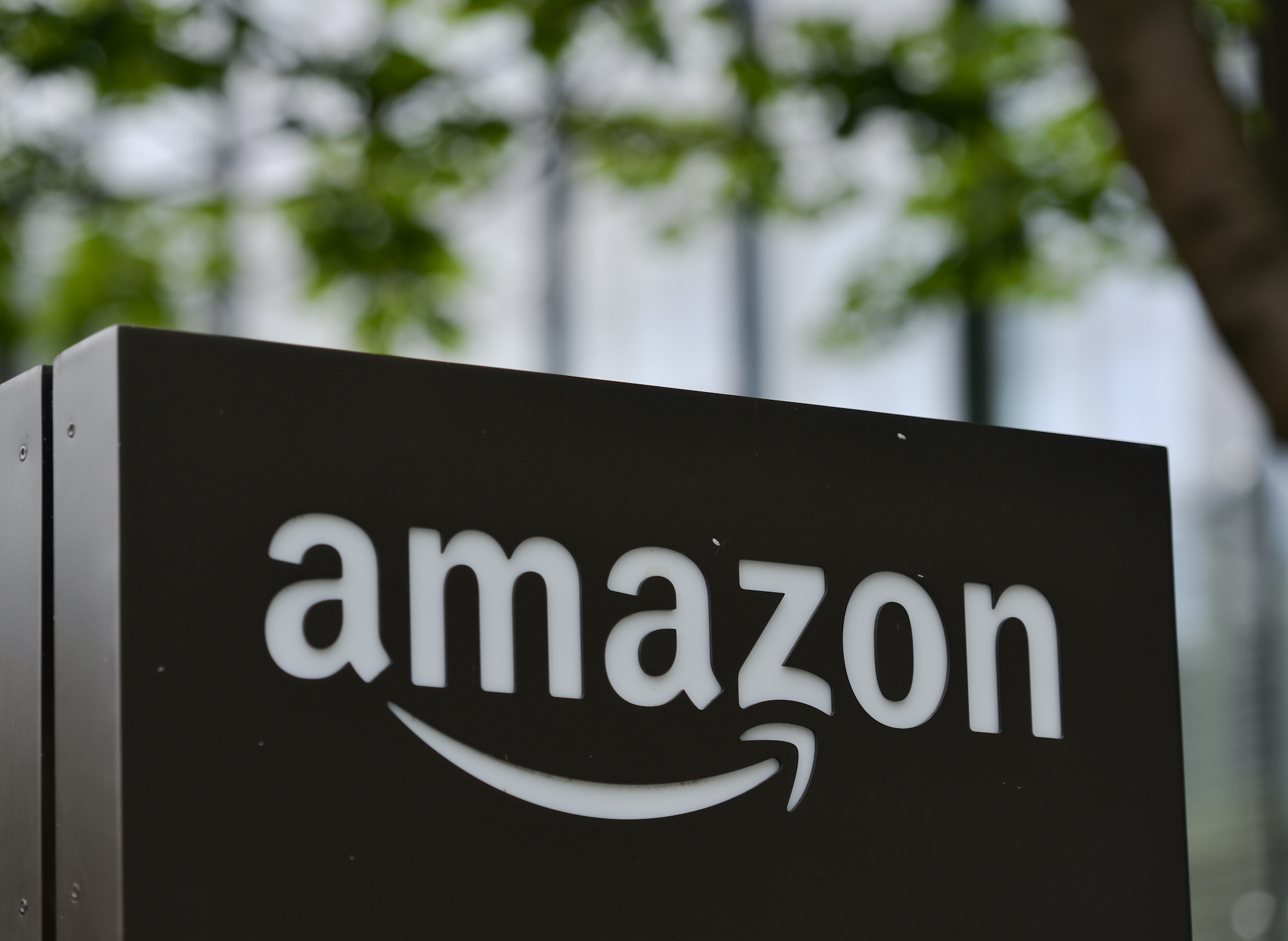 At the same time, Amazon’s Indian unit has filed a petition with the Supreme Court to stop an arbitration action involving Future Retail’s (FRL) asset transfer to Reliance Industries (RIL). The development comes after a Delhi high court order on January 5 rejecting Amazon’s arbitration proceedings against Future Group in Singapore for contract violations. According to CCI’s 57-page order, approval for the Amazon-Future Group acquisition ‘shall remain in abeyance’.

In December of last year, the competition watchdog suspended Amazon’s 2019 deal with Future Retail (FRL) worth Rs 1500 crore, highlighting the company’s alleged intentional design to withhold information regarding the scope and purpose of the deal. Amazon was fined Rs 200 crore by the antitrust agency, which had to be paid within 60 days of receiving the order. The American multinational has used this deal as a claim to overturn a $3.4 billion merger between Future Retail and Reliance.

According to sources familiar with Amazon’s strategy, when the company forwarded the document to CCI, it stated clearly that the company’s investment in Future Coupons was a strategic investment because the government may encourage investment in the multi-brand retail sector in the country at some point in the future. Amazon’s legal team is likely to argue that there was no misrepresentation of information and that all relevant facts were clearly mentioned.

Amazon moved the Singapore International Arbitration Centre (SIAC) in October 2020 to restrict the Future-Amazon deal, and the SIAC ordered an interim ruling prohibiting Future Group from selling its assets. The SIAC would have examined expert witnesses on Amazon’s arbitration request until January 7 if the hearings had not been delayed. Future Group would have been able to make its argument against Amazon’s petitions on January 8.

If NCLAT judges the CCI order to be valid, the American firm must petition the Supreme Court. If the Supreme Court agrees with the CCI ruling, Amazon will have no locus standi to initiate arbitration proceedings against Future Group.  Legal experts, on the other hand, suggest the order has created a “conflict of laws” situation, undermines the whole purpose of the contract, and may prevent foreign firms from approaching the Indian market.