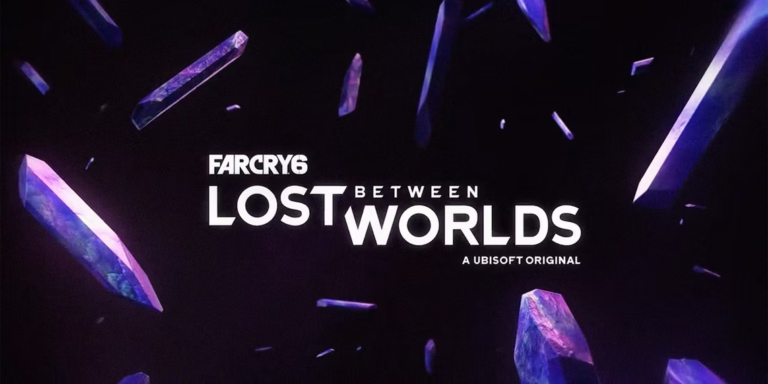 Ubisoft is unveiling an official expansion for Far Cry 6 with the Twitch Live stream, and players can expect to see the whole thing coming soon. Ubisoft is set to reveal an expansion to Far Cry 6, and if past entries are any indication this is probably going to be something totally unexpected, and players are going to have some pretty strong opinions on it. Last month, a Windows Store leak revealed Ubisoft was planning on creating the “Game of the Year” edition of Far Cry 6, which would feature all of the DLC released so far, plus the all-new expansion, Far Cry 6.

Retail listings for the new version appeared today in both PlayStation and Xbox Digital Stores, which confirmed earlier reports that Far Cry 6 is set to receive an expansion. Officially, little is known about the expansion, but Insider-Gaming has reported a few details from sources who had access to its store pages. Trophies from its first DLC were also patched into Far Cry 6, focusing mostly on collecting, unlocking items, and making progress.

While its first DLC will take the base of Far Cry 6, this expansion will be dipping its toes into the roguelike genre, meaning that it is a running-based shooter with procedural elements. It seems probable Far Cry 6s newest expansion will be yet another quirky tale, stretching outside of the usual far-cry core games traditions, but how far it goes is unknown. The achievements list for the expansion has also leaked, and although it does not appear to include anything too notable, the presence of the list suggests that it is likely nearing release, given it is one of the final things done for the game.

According to a leaker, the Far Cry 6s Game of the Year update is comprised of the Season Pass for the three DLC missions, in which you play as ex-Far Cry antagonists Vaas Montenegro, Pagan Min, and Joseph Seed; an Ultimate Bundle of in-game items, consisting of a Vice Bundle, Croc Hunter Bundle, and Jungle Expedition Bundle, and are all purchasable via microtransactions. Villains from other past games, including Joseph Seed (Far Cry 5) and Pagan Min (Far Cry 4) would become a focal point for expansion packs. Previous DLCs have indeed featured major Far Cry franchise villains, so that may mean that Far Cry 6s expansions may include a bit of mystic content.