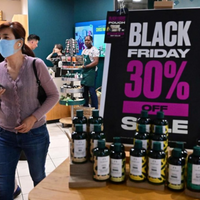 According to a survey released on Saturday, Americans spent a record $9.12 billion online this Black Friday as they avoided the pinch of high inflation and took advantage of deep deals on everything from smartphones to toys.

The statistics and insights division of Adobe (NASDAQ: ADBE) Inc, Adobe Analytics, said that online spending increased by 2.3% on Black Friday. As a result of, shoppers wait for deals until the typical big shopping days, despite sales beginning as early as October.

Black Friday is the biggest day for retail sales in the country. The day is frequently regarded as signaling the beginning of the holiday shopping season. In the US, it is the first Friday following Thanksgiving. As a result, numerous retailers have heavily publicized deals at discounted prices around this time.

In order to measure e-commerce, Adobe Analytics examines website transactions. This tool has access to data on purchases made by 85% of the top 100 US online merchants. It had predicted a modest 1% increase in Black Friday sales. 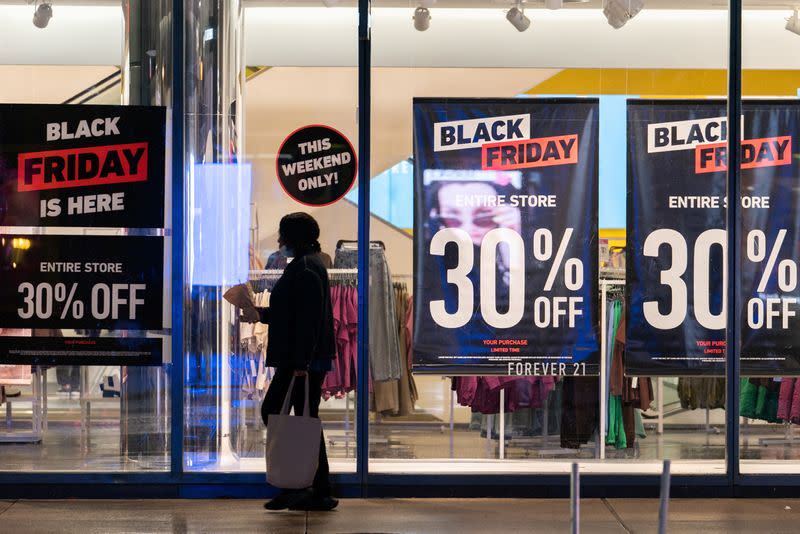 Adobe anticipates that Cyber Monday will again be the busiest day of the season for online purchases. Along with $11.2 billion in sales.

After the pandemic hindered in-store shopping over the previous two years, consumers were anticipated to swarm to stores. However, Black Friday morning witnessed fewer shoppers than usual as some areas of the country had sporadic rain.

According to data from Adobe, 48% of all Black Friday digital sales were made by Americans using their smartphones to make holiday purchases.

Indian firms are looking at new ways to make money in an effort to boost sales. Additionally, they are currently joining the trend. The day after Thanksgiving, known as Black Friday, was first observed in the United States and marked the start of the holiday shopping season.

The most significant retail sales and discounts are held on this day in the US. But today, the event is no longer just for Americans.

In keeping with the Black Friday theme, significant firms in the Indian market, including Samsung, Amazon, Uniqlo, and Domino’s, unveiled various amazing deals and discounts on Friday.

With 57% of the purchases made by customers in tier 2 and tier 3 markets. Nykaa’s “Pink Friday” sale saw a 12-fold increase in income on Friday.

The Select CityWalk mall in Delhi saw a 10% increase in visitors. Additionally, Woodland, a brand of shoes, saw a 20% boost in sales. According to the response on Friday, Reliance Retail is also likely to see its electronics sales treble over the weekend.

Deals are expected to increase even more when brands extend their sales to the following week or “Cyber Monday.”