News has it that Facebook (FB) apparently has a secret internal system, which lets some 5.8 million of its users get a special treatment of sorts, by not having to follow the rules on its platform.

For The Newsworthy And Popular

The Wall Street Journal on Monday published a report, claiming that high profile Facebook users, like celebrities and politicians on the network who are what the service describes as “newsworthy,” “PR risky,” “popular,” or “influential,” are not required to follow Facebook’s rules in a manner similar to their not-so-special counterparts. To support its investigation, the publication made use of company documents that it had gotten its hands on.

The Journal says that a former FB employee had once revealed in a memo how the social media giant “routinely makes exceptions for powerful actors,” including public figures like former US President Donald Trump, Senator Elizabeth Warren, soccer player Neymar da Silva Santos Júnior, and Doug the Pug (yes, you read that right).

The system under which these figures are granted exemption from Facebook’s policies has been dubbed “cross check” or “XCheck,” and was apparently set up as a way to tackle the problems associated with the dual human and AI moderation tools used by Facebook.

Whitelisting Is Not The Answer?

However, XCheck has its own set of inherent problems, or so The Journal says. For starters, should a user be added to the list, it just means that it becomes harder for moderators to take action against them. Take, for example, Neymar, who apparently posted on his Facebook and Instagram accounts, WhatsApp chats that he had had with a woman who accused him on rape. The screenshots depict her name, along with some nude photos, and should rightly be classified as “nonconsensual intimate imagery.” 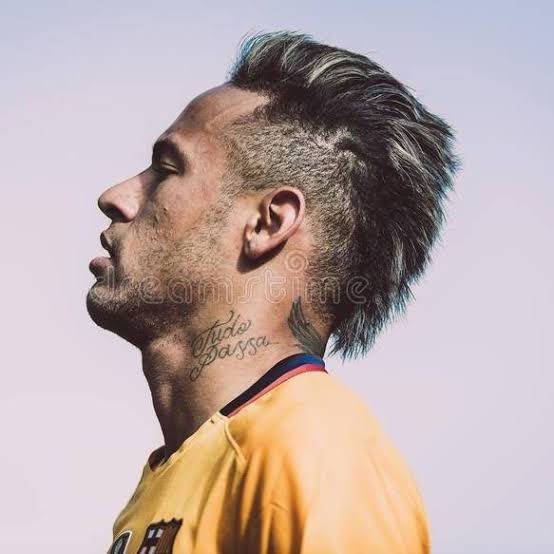 The righteous course of action on FB’s part should have been prompt deletion of the post, but since the soccer star is a part of the XCheck list, moderators are being prevented from taking down the content, which has been seen by some 56 million Facebook users.

In fact, less than 10 percent of the content flagged by XCheck for review has actually been subjected to a review, as per documents. Spokesperson Andy Stone, however, holds that these numbers have increased in 2020, but without any evidence to back his claims.

Another issue that The Journal has found is that while most FB employees have the authority to add users to the XCheck system for whitelisting purposes (which refers to high-profile accounts that are not required to follow the rules), the company often doesn’t keep track of who it whitelists, which can lead to “numerous legal, compliance and legitimacy risks.”