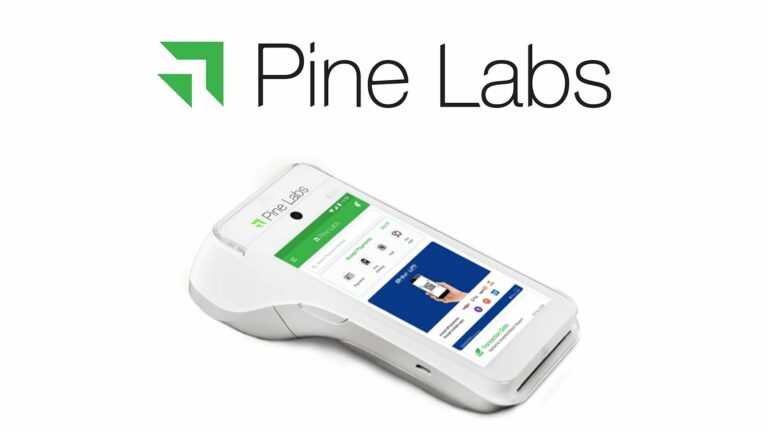 Pine Labs, the merchant commerce startup, has conveyed a resolution to transform its Singapore-based parent company Pine Labs Pte into a public company, a precondition required for any startup before filing for an initial public offering (IPO).

According to an Entrackr report citing regulatory filings, the company has now been renamed Pine Labs Limited, implying that it is preparing for an IPO. The fintech is expected to go public in the United States within the next 10 to 12 months.

Its transition from a private to a public company happened just weeks after it closed a $600 million funding round with a $3.5 billion valuation backed by BlackRock, Ishana, Fidelity Management & Research Company, IIFL, Kotak along with a fund advised by Neuberger Berman Investment Advisers.

In May, Pine Labs raised $285 million from Duro Capital, Baron Capital Group, Marshall Wace, among others, followed by another $315 million in July. According to reports, this was the company’s concluding round of private funding.

Pine Labs was among the first startups to join the prestigious unicorn club in 2020, after raising an undisclosed sum from Mastercard, the US-based financial services company. However, as it manages to become a public company, the fintech firm may consider an early listing. According to previous reports, Pine Labs is aiming for a $5 billion valuation with its IPO.

Pine Labs would be the fourth fintech startup to approach for its public offering, following Paytm, Policybazaar, and Mobikwik. The Vijay Shekhar Sharma-led startup is planning one of the largest initial public offerings (IPO) in history in the Indian Startup ecosystem, with a valuation of $25-30 billion.

Pine Labs also granted a partial departure of Sequoia Capital, its early and major investor, through a secondary sale. Marshall Wace, Duro Capital, Moore Strategic Ventures, and Lenarco Limited were among the seven investors that received shares worth $225-$230 million from the venture capital firm.

Pine Labs, founded by Lokvir Kapoor in 1998, offers businesses to accept online as well as offline digital retail payments. According to the company, its cloud-based platform serves over 140,000 merchants with 3.5 lakh PoS (point of sale) terminals spanning 3,700 cities and towns across India and Malaysia. Pine Lab’s platform, which handles payments of around $30 billion annually, includes 15 major banks, seven financial institutions, and more than 100 brands.