Citizens in Hong Kong could potentially face losing access to Google, the most popular search engine in the world (along with its YouTube service), and social media giants Twitter and Facebook, thanks to the new plans that the city has come up with, in order to bring in changes to its data protection laws. As such, FB, Twitter, and Google have warned Hong Kong that they might stop offering their services on its grounds, should it go ahead with its plans. 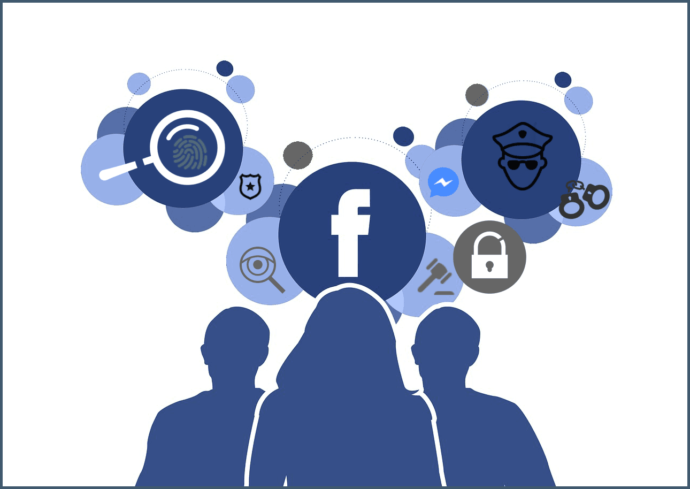 The news was first revealed by the Wall Street Journal, citing a private letter to the city’s government by the firms.

For the unversed, the government in Hong Kong is toying with the idea of new data protection rules, that could lead to big tech companies being held accountable for the user data being shared online with a malicious intent.

The rules are being set up with a view to put a stop to doxing, that is, revealing the personal data of users, including names, addresses, and phone numbers.

The new laws were first proposed by the Constitutional and Mainland Affairs Bureau in Hong Kong, back in May. The driving force had been an apparent increase in the cases of doxing, especially during a series of protest in the city two years ago, in 2019.

The letter where FB, Twitter and Google have warned expressly states that the the tech firms are worried that the new rules could potentially put their staff at the risk of criminal prosecutions, despite them not having any hand in the content that users post on the platforms.

Following in the Footsteps

This move by the city government in Hong Kong comes to light even as countries across the globe, and especially in Asia, have been working to block the unfair collection of user data by tech companies.

For example, India has recently come up with the new IT guidelines, which require social media platforms to set up an exhaustive three-tier grievance redressal system, and also issue periodic transparency reports. Russia, on the other hand, has been subjecting many platform to a punitive slow down, over their alleged failure to comply with its IT rules. China too, has recently taken to coming down hard on  number of apps, accusing them of stealing data from users in an illegal manner. In all these countries, the tech biggies have eventually had to conform to the new directions to some extent, and so, it remains to be seen what goes down in Hong Kong.