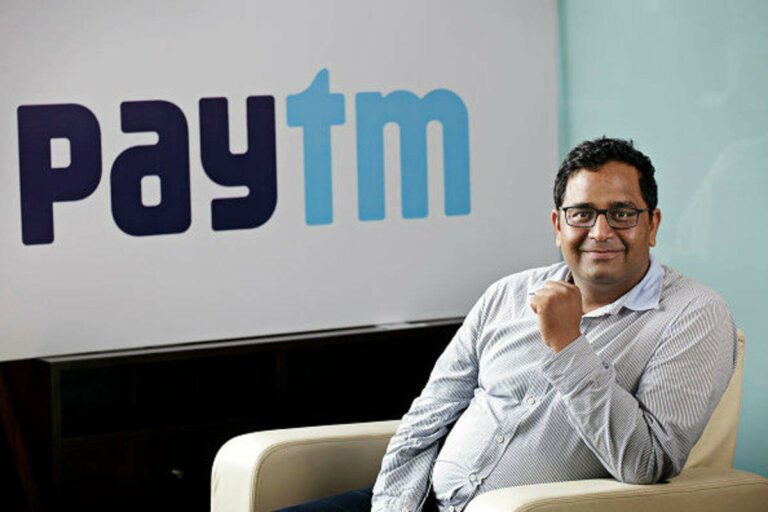 One97 Communications owned Paytm is planning to file a Draft Red Herring Prospectus (DRHP) with the market regulator Securities and Exchange Board of India on July 12 for a $2.3 billion domestic initial public offering (IPO). The proposed IPO is intended to involve a fresh issue of the Company’s equity shares, as well as an offer-for-sale offer of equity shareholders by the company’s existing shareholders and, is estimated to reach $2.2 billion to $2.3 billion.

According to a Reuters report, the prospectus will be filed on July 12 following the extraordinary general meeting (EGM) of shareholders, which will be hosted in Delhi. In order to acquire the clearance to sell new stocks worth $1.61 billion at the EGM meeting, Paytm will ask its shareholders for approval, with the additional option to maintain a 1 percent overhead subscription. For the IPO, JP Morgan Chase, Morgan Stanley, ICICI Securities, Goldman Sachs, HDFC, Citi, and Axis have been hired by the fintech giant. The digital payments platform is currently the 2nd most valuable startup of India after Byju’s. The company was reportedly valued at $16 billion after funding in 2019.

The company’s desire to going public will be historical in its kind, resulting in one of the biggest in the Indian history of publicly traded companies. In contrast to going public, the company will provide its employees the opportunity to sell company shares through an “offer of sale” (OFS) that was distributed to employees prior to the market debut.

Paytm’s enormous success and the importance of such an IPO are partly attributable to the company’s strategy throughout the years. Its multi-stacked structure, with multiple operating locations, ensured that revenues were stable and remarkable. The financial report of the company showed that the company had recorded revenues of Rs 3,186.60 crore in FY 21. By the fiscal year 2023, Paytm’s revenues would around twice over INR 7.000 Cr with a contribution of roughly 33 percent from the non-payments sector.

Paytm originated as a mobile and DTH recharge platform that later expanded to integrate mobile wallet services. It has now expanded into other financial services, such as mutual fund distribution and insurance product distribution. It also got the go-ahead to start stockbroking, Demat services, and National Pension System services. Paytm has been evolving for a few months now, bringing innovative services to enhance the overall user experience on its digital payment app.