In case you read a particular article in USA Today, you might want to keep a closer eye on your IP address and, even more important, your phone number. This is because the Federal Bureau of Investigation (FBI) is trying to get its hands on the sensitive user information listed above, on people who are known to have read an article in USA Today, concerning the deaths of two of its agents during a deadly shooting near Fort Lauderdale, Florida, in February. 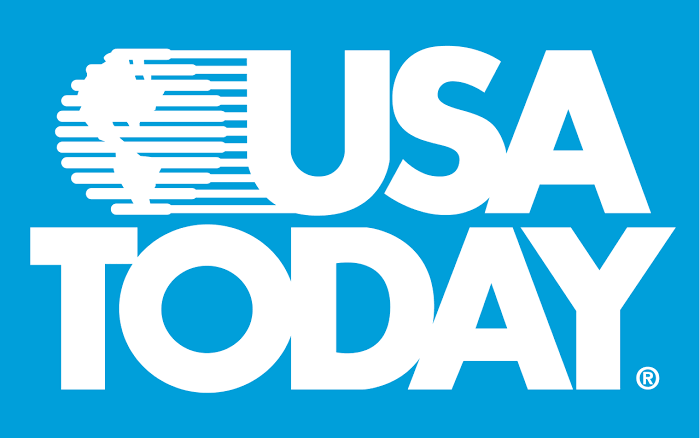 However, publisher Gannett, the name behind the newspaper, is trying to thwart its attempts. Following the publishing of the article, a subpoena (legal order) was served on the company back on April, demanding information regarding the people who had access to the article online, and that too, during a specific period of 35 minutes on the day of the shooting, right after 8 p.m.

Instead of directly seeking the names of all those who accessed the article, the Bureau is probing into their internet addresses and phone numbers, which might turn out to be a more surefire way of accessing their correct identities. As per the FBI, the information being sought is in relation to a “federal criminal investigation” about the death of two agents, and grievous injury to three more.

However, Gannett has had its lawyers file a suit in the US District Court, Washington, claiming violation the First Amendment. They also allege that the FBI has not adhered to the guidelines by the Justice Department regarding extraction of information from the media.

The company’s attorneys claim that the FBI’s ways are hampering the rights of both the publisher and the reader under the First Amendment, while citing evidences from similar instances in the past.

As for the supposed “defiance” of the guidelines by the Justice Department, it is said that though the policy focuses more on efforts to expose news sources, the regulations seem to extend beyond that.