Federal reserve bank president calls crypto a fraud as he thinks it is just used for illegal activities. This is yet another stab at cryptocurrencies when at this point, we all know that they have legit use cases. It is obvious that banks and their officials don’t like the concept of cryptocurrencies because it threatens their business. But it is also true that some banks are innovating in the space and embracing the technology.

In a recent event where president Neel Kashkari talked about Bitcoin and cryptocurrencies, he made a controversial statement. Neel said that he was more optimistic about Bitcoin and crypto around 5-6 years back. At this point, he feels it’s 95% hype, fraud, noise and confusion. The worst part of all this is the statement that Bitcoin doesn’t have a legitimate use case. He even said that the only use is drugs and prostitution. 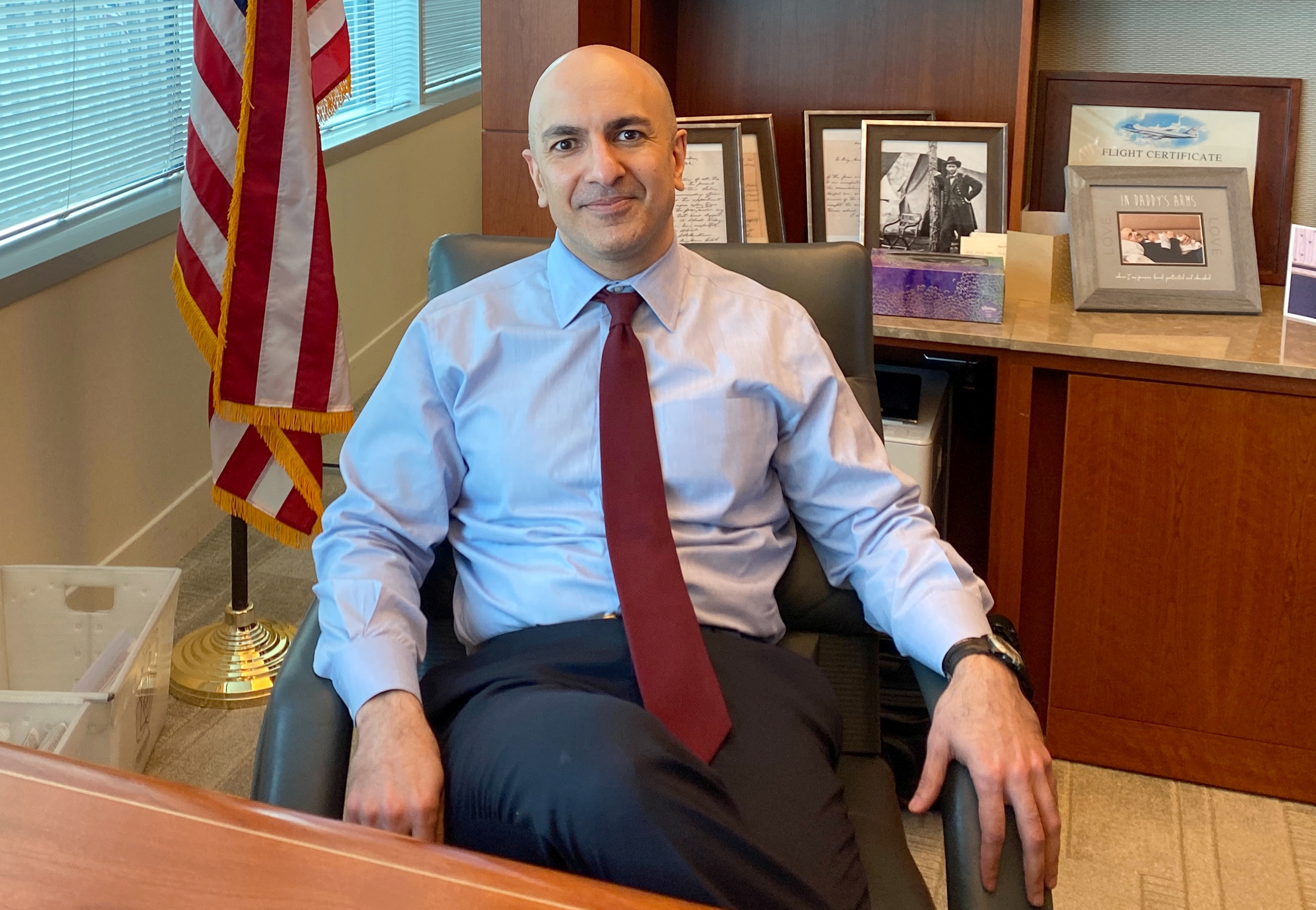 The argument that Neel had is that anyone can make their own Bitcoin or any crypto. On the other hand, if someone starts printing money at their home, the authorities will handcuff them. This shows that there is literally no barrier to cryptocurrencies. And it’s not just Neel; many other officials have been negative about them as well. The US treasury secretary Janet Yellen has also voiced her concern regarding cryptocurrencies and considers them to be a major cause of money laundering.

Should you agree to Neel’s statement?

Well, it’s your decision to listen or not to Neel’s statement,, but I disagree and here’s why. According to him, there are no use cases of Bitcoin, but in many countries, it is already being used to fight inflation. In countries like Venezuela, where the inflation rates are so high that the value of your money becomes 50% in a week, Bitcoin is the saviour for the people. So, even though BTC is volatile, it is not as volatile as the currency of those countries.

On the other hand, we have currencies like ADA, Ethereum that also have many practical uses. From building decentralized apps, smart contracts to minting NFTs, these currencies are also carrying a lot of applications. Yes, there are currencies that do nothing and are just plain hype but it’s up to us to do our research before investing in anything.

What are your thoughts on the fact that the Federal reserve bank president calls crypto a fraud? And do you agree or disagree with his narrative? Let us know in the comments below. Also, if you found our content informative, do like and share it with your friends.

Also Read: Britney Spears might have used Bitcoin to hide purchases from her conservator and dad