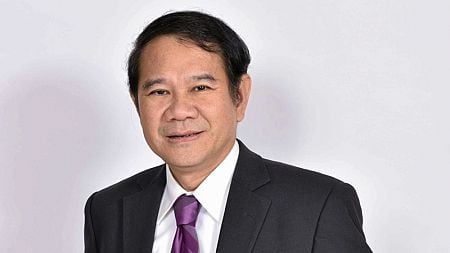 Fiat Chrysler nears to pleading guilty after the multi-year probe that needs to be resolved. The company is almost guilty of emissions fraud in regard to its electric pickup and Jeep sports utility. Its lawyers and the US Justice Department are currently brokering a deal that will include a penalty of around $250 million to $300 million.

First reported by Reuters, it is stated as, “Such a resolution with FCA, which is now part of Stellantis would come more than four years after Volkswagen pleaded guilty to criminal charges to resolve its own diesel-emissions scandal involving nearly 600,000 vehicles.”

The investigation on FCA includes investigating around 100,000 vehicles that are suspected to have evaded emissions requirements. The current discussions are about the size of the penalty and the changes that could be implemented.