The dispute for the ‘Pe’ suffix between, the digital payment services giants, BharatPe and PhonePe has heated up, with the former knocking on the doors of Delhi High Court with a fresh suit to revoke PhonePe’s trademark registrations. 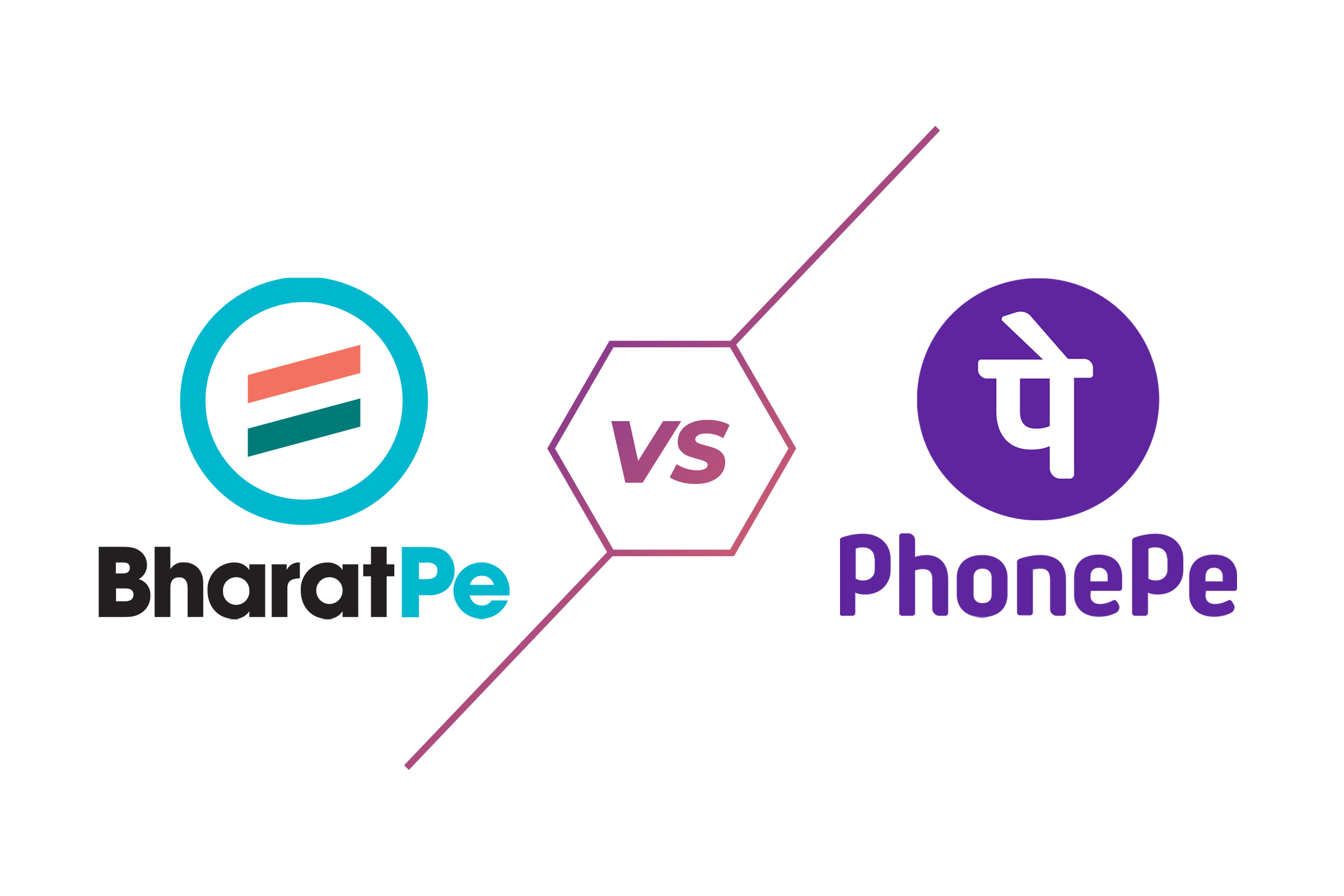 The move comes just days after PhonePe withdrew its previous injunction in the Bombay High Court challenging BharatPe’s use of the ‘Pe’ suffix for its recently announced “buy now pay later” service, postpe. BharatPe, the B2B financial company, has launched its “buy now, pay later” service under the trademark “postpe.”

BharatPe spokesperson in response to the legal action stated, “Purity of the trademarks register is in the larger interest of the public at large. By taking on a trademark for the “Pe” device mark in Devanagari Script in classes relating to payment services in a country like India, where Hindi is the primary language of the masses, PhonePe has acted against the larger public interest, and Resilient is committed to undoing this.”

PhonePe has been asserting its registration for the “PE” product mark in Devanagari Script as being identical to the English word “Pe” / “Pay,” according to the spokesperson. PhonePe followed a similar stance in a recent lawsuit filed before the Bombay High Court challenging Resilient’s use of the mark “postpe,” which is now withdrawn.

Although both the Bombay High Court and the Bombay High Court have prima facie noted PhonePe’s assertion to be untrue, Resilient has filed these cancellation actions in order to provide a level playing field to all stakeholders in the digital payment sector once and for all, the spokesperson added.

Earlier this year, the Delhi High Court rejected an injunction petition filed by Walmart-owned PhonePe against BharatPe for the use of the suffix ‘Pe’ in the company’s name. PhonePe filed an injunction with the Bombay High Court last week to restrict its competitor Resilient Innovations (BharatPe) from ‘misusing’ PhonePe’s registered trademarks by using and promoting the marks ‘PostPe’ / ‘postpe.’

However, in order to address specific observations made by the court in PhonePe’s filings, the suit was withdrawn, with the possibility to file a new suit against Resilient Innovations‘ use of the mark PostPe/postpe.

The legal battle between the two fintech companies over trademarks originated in 2018 when PhonePe sent BharatPe a legal notice demanding that the suffix be removed.

PhonePe, founded in 2015 by Burzin Engineer, Sameer Nigam, and Rahul Chari, is a digital payments platform via which users can send and receive money, recharge mobile, DTH, and broadband, pay at retail stores, and make utility payments, among other services. Flipkart, India’s leading e-commerce company, acquired the platform in 2016.

BharatPe, on the other hand, was founded by Ashneer Grover and Shashvat Nakrani in 2018. It became a unicorn in August after raising $370 million in a Series E funding round backed by Tiger Global Management at a valuation of $2.85 billion.