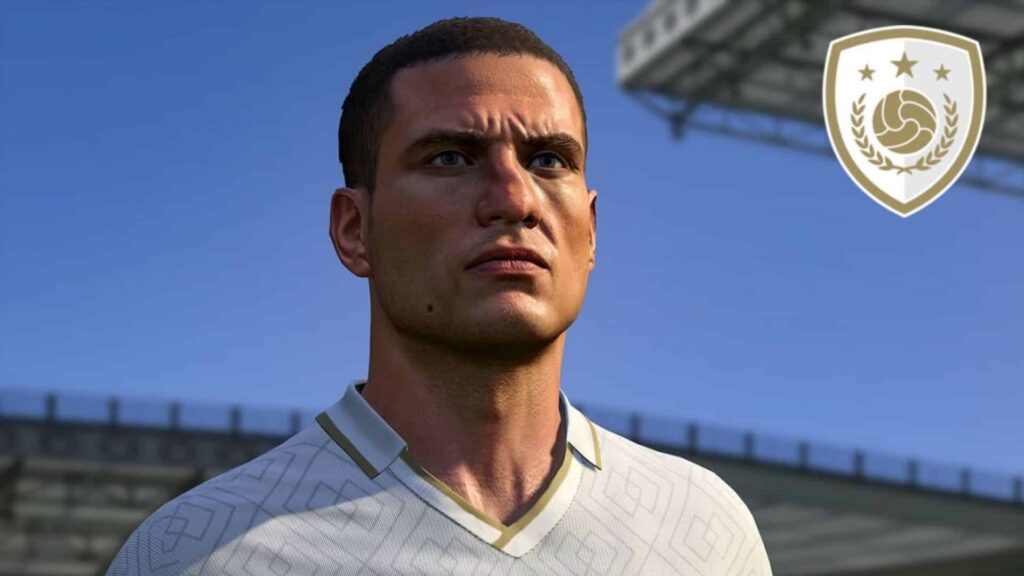 A recent update to FIFA online give player a glimpse of potentially leaked icons of FIFA 22. Each new FIFA brings with it a number of new FUT symbols, and we can expect FIFA 22 to be no different. The latest update from FIFA Online gave fans a much-needed buzz ahead of the release of FIFA 22 in October and the report has it that nine icon cards will be added to Ultimate Team mode. Now we have the inside story on the new maps that will be added in the next issue.

The game is exclusive to the PC and seems to be a mixture of Ultimate Team and Career Mode. EA added a selection of retired players to FIFA Online 4 and we think this is a good indication of what they might be showing in FIFA 22. It is rumored that some players will return to the game as symbols, and some of them will come from the Ultimate Team.

The preview reveals the packs for sale in the FUT store and the content that players who buy the packs can use to open them. Players will see the face-up cards they can buy with the packs, FUT Coins (free currency in the game), and FUT Points (bonus). Since FIFA is an annual game worth $59.99 – $69.99 (PS5, Xbox Series X), it is an unlimited source of revenue that attracts players to purchase the game. 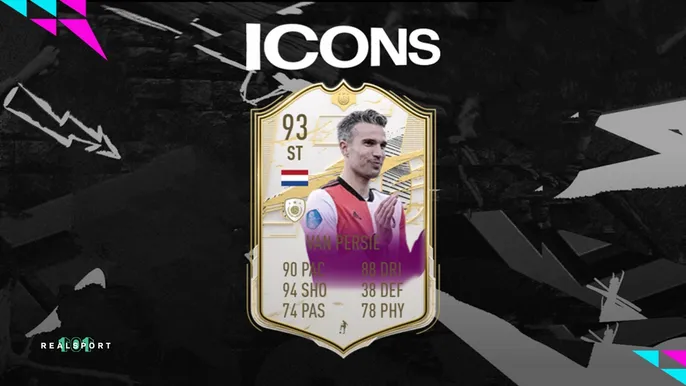 As we begin to take a look at FIFA 22 and the upcoming season of FUT, let’s first take a look at some of the potential new symbols that could determine the class of the game. In FUT 21 we saw a total of 12 new symbols added to the card pool – including Samuel Eto’o, Eric Cantona, Ferenc Puskas, and David Beckham’s late addition. Keep checking back to see all the news about new icons for FUT 22.

Paris Saint-Germain striker Kylian Mbappe was confirmed as a FIFA 22 cover athlete for the issue in July last year. Further rumors suggested that England defender John Terry would also become an icon of the game but like other names on the list that is not guaranteed. Seven new icons join FIFA 22, according to a leak on social media.

The icons are a distinguished group of players who have made football history. Every season EA introduces an event icon, and these are the players that are better than the base icons, if not better than prime icons. Pack sales in the FUT store keep an eye on the icon button that triggers a preview. 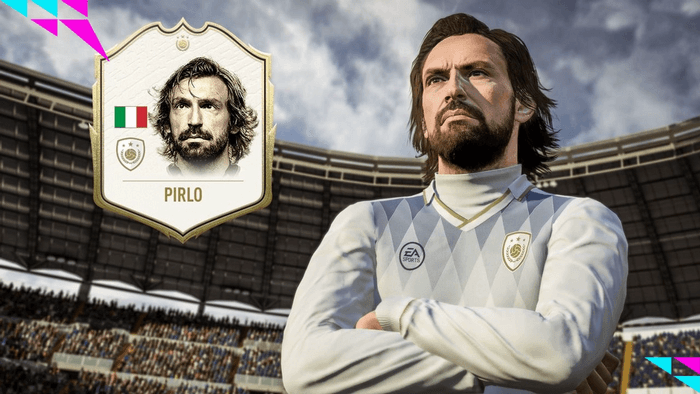 At the end of March, the first rumors about a new chapter in the football simulation FIFA 22 surfaced on the net. EA Sports has already added three new faces to the official Icon list, and now we know what FUT 22 will be all about. We will release a ton of FIFA 22 icon predictions in the coming weeks and months focusing on the most popular nations and including several major icons for this year’s FUT.

Last year EA postponed the release of FIFA 21 with the arrival of Sony’s PS5 and Microsoft’s Xbox Series X. If the company decides to postpone publication until 2021, there is a chance FIFA 22’s release date could be on the same platform.

With a highly rumored October release date, EA will release the game as a pre-order bonus sometime prior, which includes an early release date to buy the game before its release date. We hope the game will bring improvements to FIFA 22.