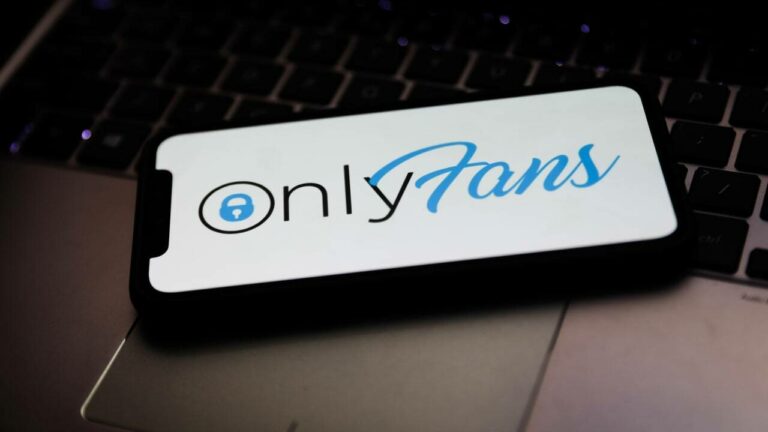 OnlyFans, an online platform where adult film celebrities, influencers, and personalities share video clips, photographs, and messages with subscribers for a monthly subscription, is apparently looking for new capital with a valuation of more than $1 billion.

The British start-up works with a consultant who can assist it broaden its pool of investors and make them a more popular media platform, leaving the company’s reputation for finding pornographic content. The company also aims to broaden its celebrity base beyond adult film stars to include a variety of celebrities and athletes who use the platform to communicate with their fans.

At present, its famous users include Floyd Mayweather, a professional boxer, and Cardi B, a rapper, are among the celebrities who have used the platform so far. OnlyFans has been used by companies such as Sticky’s Finger Joint, a restaurant chain specializing in chicken fingers, as part of their marketing strategies.

During the COVID lockdowns, the website’s popularity skyrocketed, going from 20 million users before the pandemic to over 120 million thereafter. Last year, OnlyFans generated almost $2 billion in sales. Just because the site charges a 20% fee, it collected almost $400 million in revenue.

According to a source, the London-based startup is growing at a rate of more than 100% this year. OnlyFans claimed to have paid out more than $3 billion to its more than 1.25 million creators.

Tim Stokely founded OnlyFan in 2016 to allow celebrities to sell their video clips, messages, and writings to their fans and followers for a monthly subscription price ranging from $5 to $50, with the startup taking a 20% part of the sale. Later, Leonid Radvinsky, a Chicago-based internet entrepreneur, bought the majority stake in the company. Stokely and Radvinsky have both worked in the adult entertainment industry.

With new celebrities and athletes on board, OnlyFans hopes to not only provide a view into the private lives of the rich and successful celebs but also to attract new advertisers and investors who may have been afraid of the platform due to its reputation for explicit content.