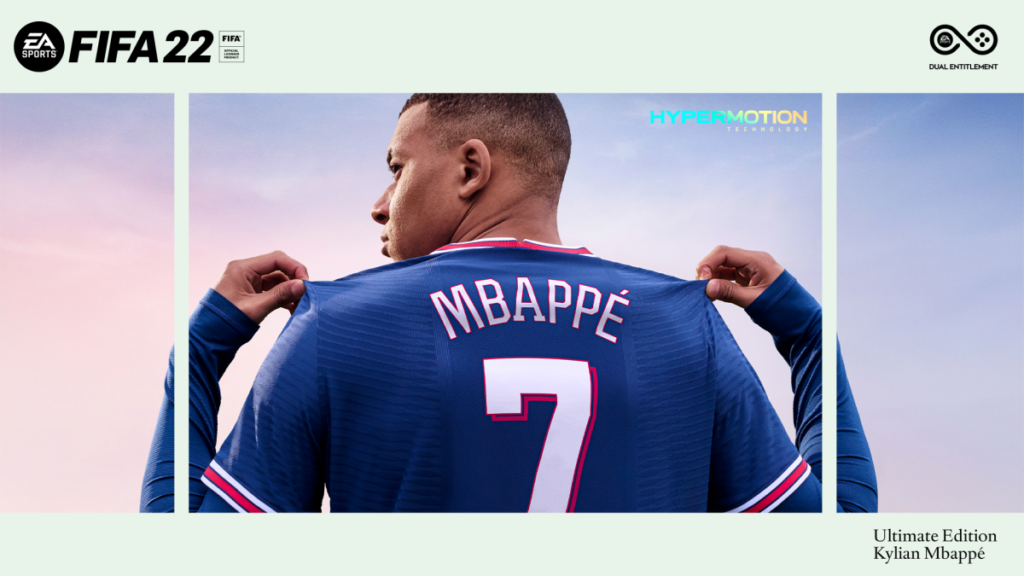 EA Sports has released the first trailer for FIFA 22 and confirmed the release date on October 1.  In addition to the release date of FIFA 22, the trailer focuses on the new hyper motion technology that the game will use to capture the sport through machine learning and other technology magic. The trailer reveals FIFA 22 will use Hypermotion, a technology that uses machine learning to create bespoke player animations in the blink of an eye.

We haven’t yet seen rumors about FIFA 22 leaked, so it’s unclear whether EA will use one or more stars for the game. At this stage, the information available to FIFA 22 is limited, but we will update it when EA releases details. FIFA 22 will Nevertheless be the first game to be made for the latest next-gen consoles such as PS5 and Xbox Series X / S, so fans will be curious to see what improvements EA has made for this year’s game.

The release date of FIFA 22 has been announced and eager players will soon be able to pre-order the game. The Champions Edition and Ultimate Edition will be available on all consoles for pre-order. Early Access is a limited-time trial version available to EA Play members. If you buy the Ultimate Edition, you can play the game for four days starting September 27. As a pre-order bonus on August 12, the FIFA 22 Ultimate Edition includes FUT Heroes player items, 4-day early access, double points, and more.

Buy the Xbox One and PS4 versions of the game for free or upgrade to the Xbox X, S, and PS5 series for double authorization. In-game members can also get early access to the game with monthly reward upgrades, which could prove fruitful for FUT and FIFA Ultimate Team players. The game will of course be available on PCs and EA has confirmed that a FIFA 22 Legacy Edition for the Nintendo Switch will be released.

It is worth noting that the FIFA 21 FIFA Switch version is a legacy edition, meaning there are no new game modes or gameplay innovations. FIFA 22 for Nintendo Switch does not ship with PlayStation 3 or Xbox 360, so if you have one of these systems, you will have to upgrade to play the game if you want. Note also that this year’s big change will only be available for PlayStation 5, Xbox Series X / S, and Stadia.

Fans can expect more consistency and strong personalities, a post-complete goalkeeping system, a revamped and new Create-A-Club experience and career mode, a revamped gameplay in Volta Football, the introduction of FIFA Ultimate Team Heroes, and new items representing players’ stories, glories, and cults of fan favorites. Pre-order now through August 11 for players of FUT Heroes, a new type of legendary player tied to a particular league. 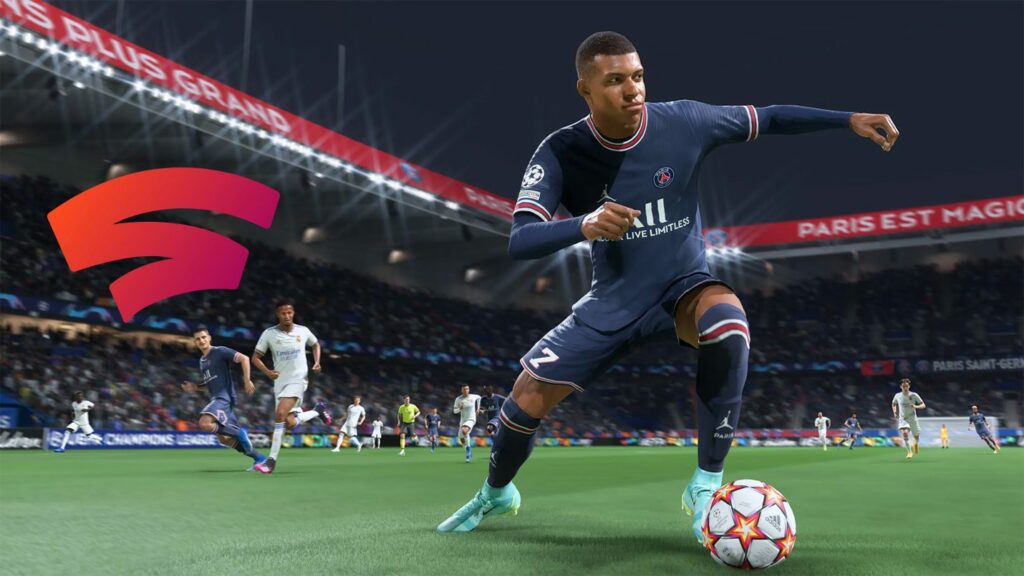 The striker of Paris Saint-Germain and global football icon Kylian Mbappe graces the cover for the second consecutive year, making him one of the few to earn the All-Star status of a back-to-back cover, Only others to achieve this are Lionel Messi and Cristiano Ronaldo.

FIFA 22 is just shy of less than 3 months away and is making the latest installment of one of the most played games in the franchise at the time. The coronavirus epidemic delayed the launch of the edition of last year and delayed the expected release of the latest version of the world’s biggest football game. The start of the next FIFA game, FIFA 22, is now on the horizon, and for eager players, it is on their wish list.

The FIFA 22 unveiling trailer was released on July 11, sparking even more excitement among football fans with Leo Messi’s long-overdue international cup victory in Copa America and Italy’s last-gasp win over England at Euro 2020. In addition to the trailer and a new in-game gameplay trailer that will be released sometime in the future, EA Sports also detailed one of the most important new aspects that they really wanted to showcase: Hypermotion. 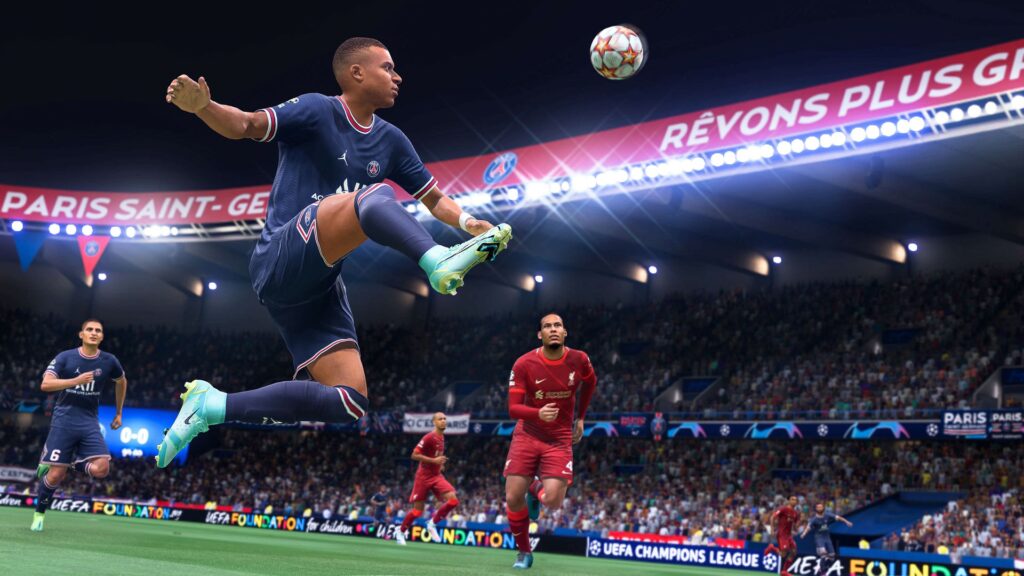 FIFA 22 will be released worldwide, but fans may wonder if the game will have crossplay, as this feature was missing in previous titles. FIFA 22 will be the first game in the series released on the next-gen consoles with the PS5 and Xbox Series X first.

FIFA 22 includes over 17,000 players, 700 teams, more than 90 stadiums, and 30 leagues. Football Fans who order the Ultimate Edition of FIFA 22 through August 11 will receive non-tradeable FUT Hero Player items o. The Ultimate Edition includes four days of early access, double FIFA 22 points, and more. EA has confirmed that the PC version of FIFA 21 will not be upgraded to the next generation. The HyperMotion technology that powers the PS5 and Xbox Series X versions of the game will not be available on PC. This means that PC players cannot play alongside PlayStation 5 or Xbox One users. The basic FIFA 21 version will cost $59.99 for Xbox One and PS4 and $69.99 for PS5 and Series X. The Champions Edition will start at $79.99 and the Ultimate Edition will retail for $99.999.