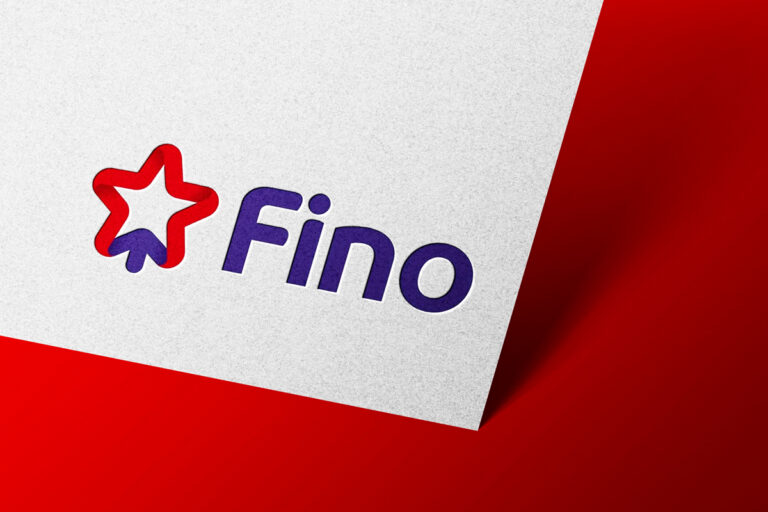 The company plans to raise around Rs 300 crore via fresh issue of shares, while the remaining Rs 1,000 crore will be secured through an offer for sale (OFS) of up to 1,56,02,999 equity shares by Fino Paytech Limited’s promoters and existing shareholders.

According to the SEBI website, the four-year-old payments bank got its remarks on October 1 after filing its draft red herring prospectus (DRHP) with SEBI in the last week of July. SEBI’s remarks are required for any firm to launch a public offering, such as an initial public offering (IPO), a follow-on public offering (FPO), or a rights issue.

The net proceeds from the proposed IPO would be allocated to fund technology and digital developments, according to the draft red herring prospectus (DRHP). Fino states that its primary focus on technology within the banking and financial services chain is a crucial element in strengthening its operating performance because it allows the company to have strong gross margins while reducing variable costs.

Fino Payments Bank, or FPBL, is a regulated commercial bank that provides digital-based financial services to the expanding Indian market. FPBL is a wholly-owned subsidiary of Fino Paytech that specializes in technology-enabled financial inclusion solutions. Fino Paytech counts Blackstone, ICICI Group, Bharat Petroleum, and International Finance Corporation (IFC), among others as its investors.

Fino Payments Bank provides a wide range of digitally-oriented financial products and services with a strong focus on payments. As of March 2021, it had expanded its operational footprint to include almost 94 percent of districts.

The IPO-bound firm turned a profit in the fourth quarter of the fiscal year 2020 and has remained profitable in the following quarters. Furthermore, the platform facilitated around 318.56 million and 434.96 million transactions in fiscal FY20 and 2021, respectively with gross transaction volumes of Rs 94,452.6 crore and Rs 1,32,930.7 crore, during the same period. However, it has yet to become profitable on a consolidated basis, as it has been carrying over losses from its early days.

In FY21, the payments bank recorded a 14 percent increase in total income to Rs 791 crore, up from Rs 691 crore the previous year. The increase in commission, exchange, and brokerage from transactions within micro-ATMs, AePS, CMS, and current and savings accounts (CASA) propelled this surge. The bank’s total reserves have nearly doubled in 2021 compared to FY20, to Rs 125 crore from Rs 69 crore. As of March 31, 2021, it has a total reserve of Rs 242 crore and total borrowings of Rs 180 crore.