True Balance is a financial-technology platform, a digital payments wallet service based out of Gurugram and operated by Balancehero India Private Limited. The company has recently announced that it has concluded its Series D funding round raising a total of $28 million.

According to reports, True Balance has received fresh funding after a gap of over one year and when asked about its latest fundraiser, the company mentioned that it would use this latest infusion of funds to expand its operations in India and enhance its technological capabilities as a financial-tech company. 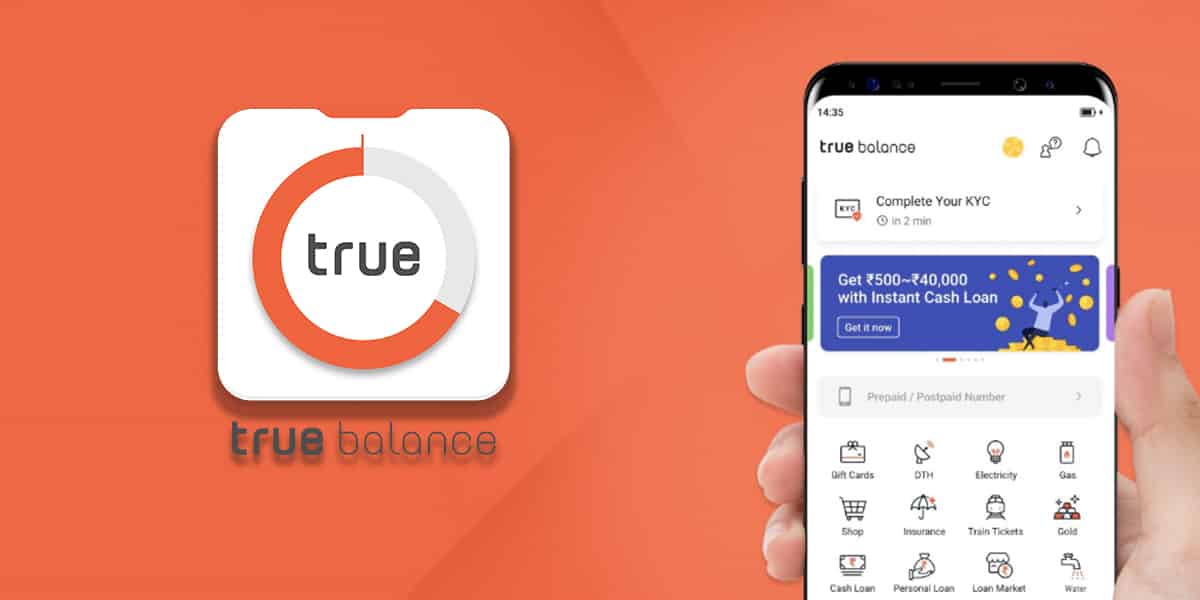 The Gurugram-based digital wallet company was launched back in 2014 by a Korean businessman, Cheol-won Lee who is better known by the name “Charlie”. One of the distinct features that True Balance has as a mobile application is that it allows Android-based users to view and check their internet data balances and mobile call balance without the need of an active internet connection. The app provides its users with real-time data and information on the best recharge plans and offers from different telecom operators operating in the country.

Talking about the company’s previous fundraiser, the financial history includes raising $23 million in its Series C funding round that took place last year in the month of October. That financial round was led by Korean investors IMM Investment and NH Investment & Securities. Needless to say, existing investors also participated in the funding round. However, with the conclusion of True Balance’s Series D round, it has raised total funds worth $90 million across all institutional financing rounds.

Furthermore, we are all aware of the minimal saturation in the Indian market with popular mobile recharge and fintech platforms such as Paytm, MobiKwik and Freecharge. True Balance stands itself apart from them by focusing primarily on mobile balance management tools and efficient products that excel in the categories of insurance, loan, commerce and payment- all-digital, all-financial. 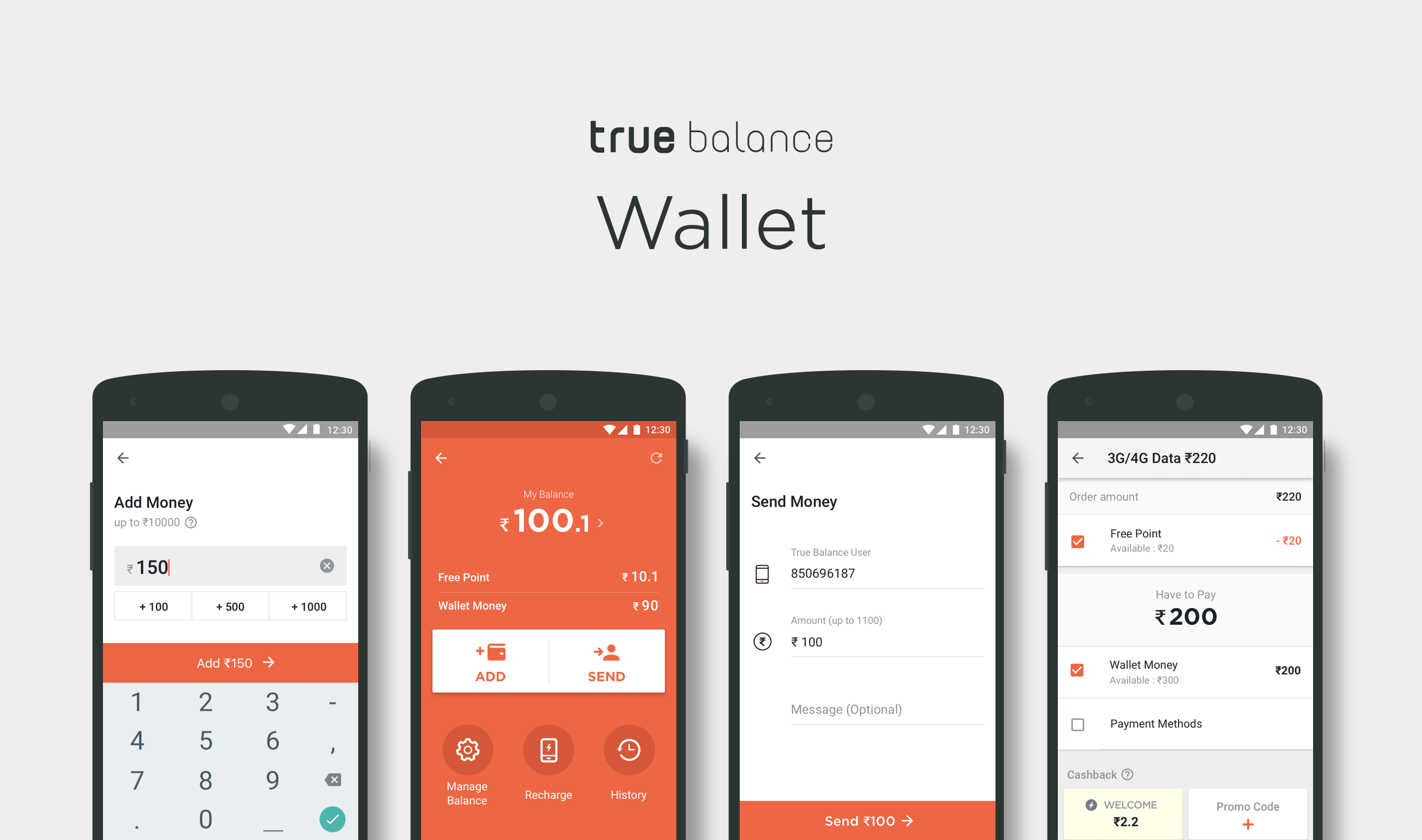 Apart from this, the next aim that True Balance holds is to enter the overly populated Indian e-commerce market competing directly against PhonePe, Google Pay and Paytm.