Four state attorneys general are suing Google, alleging that the firm misled customers about when it was able to track their whereabouts. In separate lawsuits filed Monday, a bipartisan group of attorneys general from the District of Columbia, Indiana, Texas, and Washington claim that from at least 2014 to 2019, Google deceived users by leading them to believe that turning off “location history” settings would stop the service from tracking their whereabouts. However, the AGs claim that unless a user additionally turned off options in the “Web & App Activity” area, Google could still track their whereabouts. 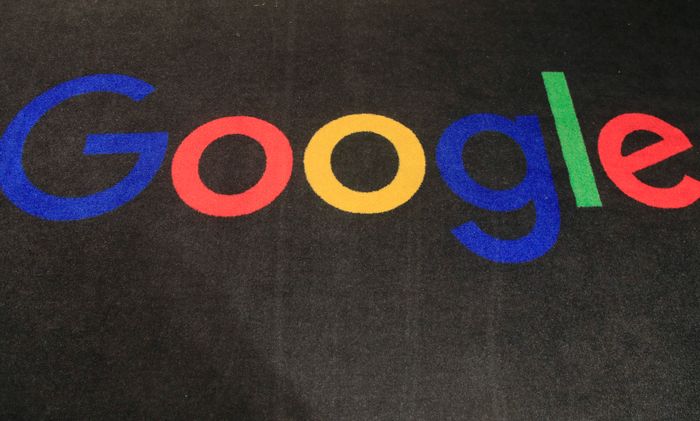 Web & App Activity, according to Google, is a technique to customize user experiences by preserving searches and activity in a user’s account. According to the AGs, Google deceived customers into believing that if they switched off their location history, their whereabouts would be no longer recorded. “Yet, even when customers specifically opted out of location monitoring by turning ‘location history’ off,” the Washington lawsuit claims, “Google nonetheless collected consumers’ locations via other mechanisms.” The suit claims that “despite the fact that the Web & App Activity setting is automatically enabled for all Google accounts,” “the company’s disclosures during ‘Google Account’ creation did not mention or draw users’ attention to the setting until 2018.”

The premise of the litigation was revealed in a 2018 investigation by the Associated Press. In 2020, Arizona’s attorney general filed a similar lawsuit, but D.C. Attorney General Karl Racine said in an interview with CNBC Monday that the new lawsuits are different in part because they focus on so-called dark patterns, which are design choices websites use to steer users toward a particular decision. Complex navigation menus, visual misdirection, confusing terminology (such as double negatives), and repeated prodding are all examples of dark patterns, according to the lawsuit.

“Because it illustrates the level of deception and the level of intention that many firms, including Google, engage in to effectively trap the user and limit the user’s ability to keep certain portions of their life private,” Racine said it was vital to include dark patterns in the lawsuit. And they do so while assuring the user in their policy statements that the user is in charge of how the system works for them. “Nothing could be further from the truth.”

According to the AGs, Google profited from the fraud by using the data to drive its advertising business. The cases ask the court to order Google to hand over any algorithms developed with the allegedly ill-gotten earnings, as well as any monetary profits.

Although the call for algorithms to be included in the prayer for relief is unusual, Racine believes it is critical in deterring other firms from engaging in similar forms of alleged fraud. “I would think that it is ascertainable information if you have obtained access to a huge body of information that you plainly have coded and built an algorithm to profit from,” Racine said. “As a result, we should determine out how much money Google has made off of geolocation data from D.C. users.” Because we’d like to get our hands on that money.”

In a response, Google spokesperson José Castaeda stated, “The attorneys general are launching a case based on incorrect accusations and outdated assumptions about our settings.” “We’ve always included privacy features in our products and given users a lot of control over their location data.” We will adamantly defend ourselves and correct the record.”

Beginning in June 2019, Castaeda added, the Alphabet-owned search giant has modified the way it maintains and communicates with users about location settings, including allowing users to automatically remove location data on a regular basis. It made auto-delete the default for new accounts in June 2020.

Google also cited remarks made by a judge in a case brought by Arizona’s attorney general. The remarks were made in response to a request for summary judgement, in which the court refused to rule on a claim before the matter went to trial.

In a recent filing, the court said, “A reasonable fact-finder could find that a reasonable, or even an unsophisticated, customer would comprehend that at least some location information is gathered through means other than [‘location history’].”