How to run diagnostics on your phone

Do you want to know if your smartphone is in good working order? You can put a used phone you just bought or an old device you want to sell through a series of diagnostic tests. Some Android devices include diagnostic tools, but the App Store and Google Play Store also provide third-party diagnostic tools. 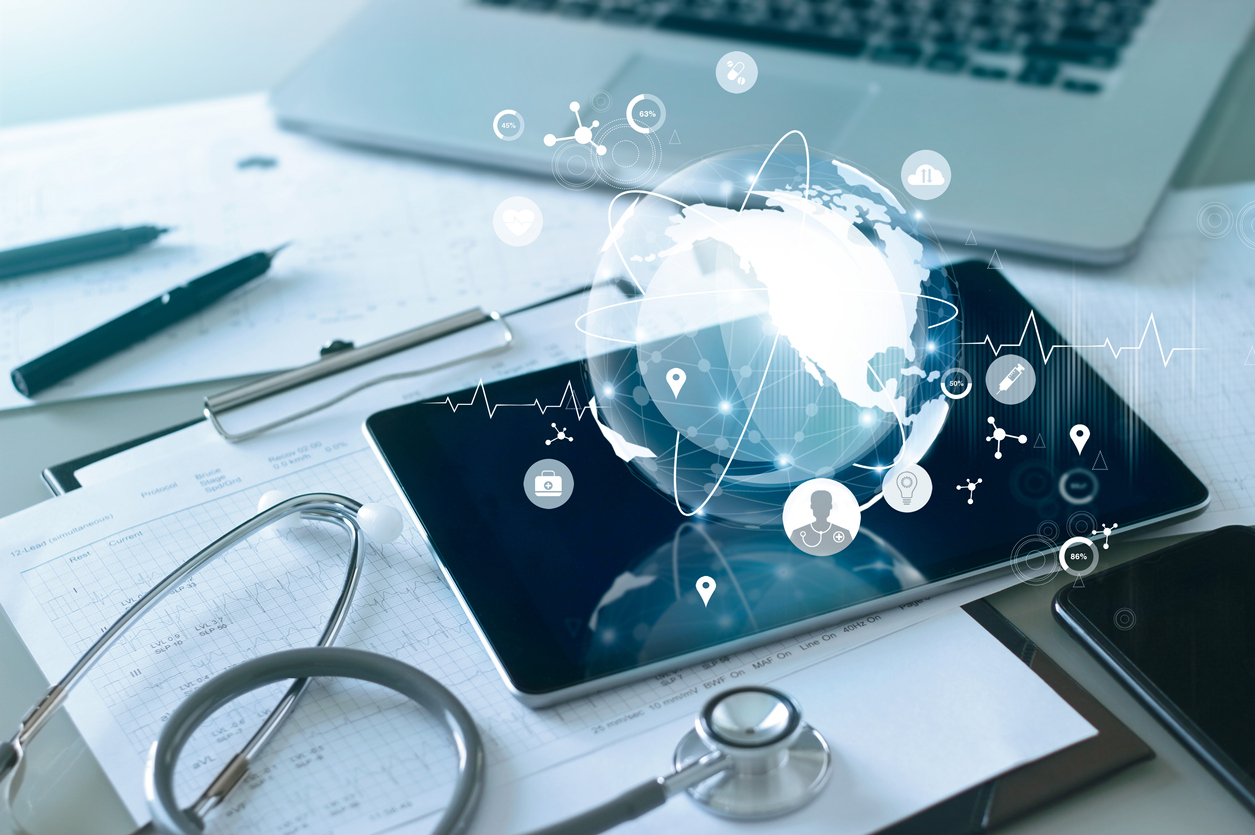 Phone Doctor Plus, Phone Diagnostics, Phone Check and Test, and TextX are apps that can run a battery of tests on your phone’s touch screen, audio, video, camera, microphone, sensors, and other components. This is how they work.

Samsung’s Galaxy smartphones include a diagnostics tool that can be accessed via the keypad. Open the Phone app, tap Keypad, and then enter *#0*##0*#. A diagnostic screen appears, with buttons for various tests.

To test the pixel colours, tap Red, Green, or Blue. Tap Receiver to listen to the audio, Vibration to use the vibrating feature, or Sensor to test the accelerometer and other sensors. You can also test the touch screen by tapping Touch and then moving your finger around the screen, or you can test low-frequency sounds by tapping Low Frequency. To return to the main screen, touch the screen or press the back button. You will be returned to the Phone if you tap the back button from the main menu.

Samsung Members, a free app on Google Play, is available from Samsung. It offers sales and technical support, as well as a built-in diagnostics tool. On the home screen, open the app and tap the Diagnostic button.

To run diagnostic tests on the battery, SIM card, sensors, touch screen, flashlight, camera, microphone, speaker, Bluetooth, Wi-Fi, and other components, tap the individual icons. Alternatively, you can use the Test all button to run all of the tests sequentially. A checkmark appears on the icon if the test is successful.

Motorola phones can make use of the Device Help app, which comes preinstalled on some models. Launch the app and select Device diagnosis. To test the touch-screen display, battery, audio, camera, connectivity, and other features, select Troubleshoot.

To run diagnostics on the display, backlight, touch screen, multi-touch capability, flash, front and rear cameras, and proximity sensor, select Hardware test. Tap the icon for the feature you want to test to start it. To perform all available diagnostics, tap Full Test on the Hardware screen.

Phone Doctor Plus, which is optimised for iOS and Android, begins by displaying a list of different tests to run, including those for memory, CPU, speaker, microphone, Wi-Fi, Bluetooth, GPS, touch screen, camera, charging, and many more. To run all of the tests, tap the Play button, or swipe to the left to see a list of all available tests that you can run individually.

The app also has a Status screen where you can see your battery charge, available storage, free memory, and network bandwidth. It also researches and displays the value of your phone as a trade-in. The Android app also includes an inventory report to ensure that all of the phone’s components are original, as well as a battery health test to determine the status of your battery.

Phone Diagnostics, which is available for both iPhone and Android, provides a variety of tests to check your touch screen, camera, speaker, microphone, Wi-Fi, cellular access, and many other components. Simply tap the button for the test you want to run, or tap Start to run all the tests sequentially.

You must place three fingers on the screen to pass the multi-touch test. The camera test takes pictures with both the front and rear cameras, while the video record test records a short video with the rear camera. The motion test requires you to move your phone, while the GPS test confirms your location on a map.

Phone Check and Test is an Android app that allows you to run a comprehensive series of diagnostics on your device. The app begins with an overview that describes how it works, how to run its various tests, and what each test entails. A monitor screen displays the current memory, storage, battery, Wi-Fi, and cellular usage.

Select the features you want to include before running the guided tests. Among other things, the app can check your battery, network connectivity, audio, display, touch screen, GPS, camera, and sensors. Some of the tests are automated, while others require your participation.

Following each test, you can select OK if your phone passed or Not OK if something raised a red flag.