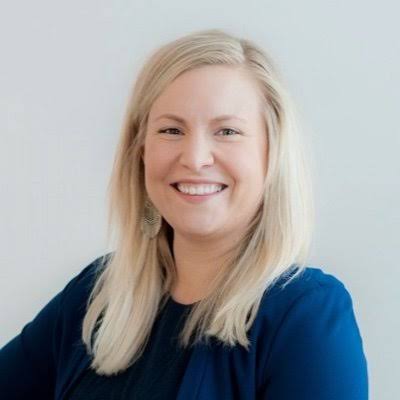 Ashley Gjøvik, the Apple employee who had alleged sexism at the workplace, has been fired by the tech biggie. Gjøvik had been working as a senior engineering program manager, and had claimed that she had experienced a hostile and sexist work environment while working for Apple, and had even said that she had spent quite a few months talking to the company about the same. However, it now seems that the fired Apple employee has received approval to sue the tech company.

Gjøvik confirmed on Friday that the Equal Employment Opportunity Commission, as well as the Department of Fair Employment & Housing in California have given her the go-ahead to file a private suit against Apple.

Fired For Speaking Up?

The news of the termination broke barely hours after the iPhone maker had reached out to Gjøvik for a conversation. However, when she had demanded that the conversation take place via email so that records of the same could be preserved, the company flat out replied that she had opted not to “participate in the discussion.” She was fired soon thereafter.

The former employee had tweeted in early August that she was sent on an indefinite paid administrative leave, after she voiced her concerns regarding the work environment at the company, which she had labeled as unsafe, hostile, and sexist. She was also deterred from interacting with other staff members (especially the female workforce) on Slack, where she had been vocal about her problems.

She had alleged that she had been directed to make her voice sound less authoritative when delivering presentations. She was also apparently told that it was “okay” if she received complaints regarding her diversity training. While this may seem legit, Gjøvik alleges of comments telling her that she was “too harsh on the white man.”

Additionally, she also claims that the company deemed it “fine” for her to be asked out for a drink by her male colleagues, and be talked to about cheating on wives and mistresses.

“Was Ready For It”

By the end of last month, the former engineer had filed a complaint with the firm, as well as the US National Labor Relations Board, alleging a total of 13 separate instances of action against her. She has accused Apple of workplace harrassment, and of re-assigning her responsibilities to her colleagues, while giving her “undesirable tasks.”

At the same time, she says that she was actually expecting something like this to happen, and had been preparing herself for the worst. Nevertheless, she has confessed that she is “disappointed” that the company, which she says she has loved since she “was a little girl,” would treat its staff in such a poor manner.