Eating platforms Uber Eats, DoorDash and Grubhub have filed a suit against New York City (NYC), in opposition to a bill passed by the City Council, which would make permanent the emergency delivery fee caps that were set up during the pandemic. 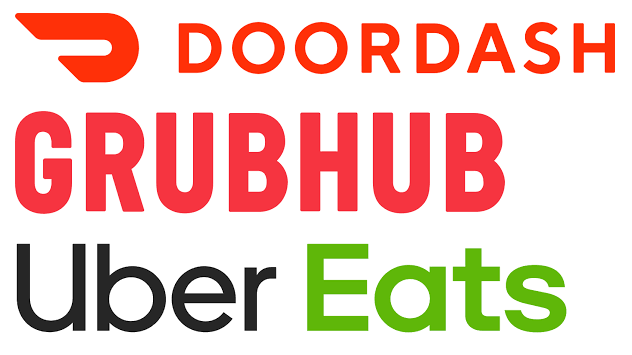 The case has been filed in a federal court in the Southern District of New York, and claims that should the caps be made permanent, it would be harmful to business, both for the plaintiffs, as well as for the “very local restaurants that the City claims to serve.”

The new bill, as per the allegations made in the suit, comes in the way of the “freely negotiated contracts” between these aggregators and their partner restaurants, and changes the “economic terms” which form the basis of the industry. The plaintiffs argue that the 15 percent fee cap for delivery and 5 percent cap for non-delivery services is arbitrary, while adding that should restaurants find the prices being charged by the apps to be too high, they can choose from any of the “plenty of options” that are available to them outside the apps.

Another complaint that the companies have is that they are forced to “compete vigorously,” not only among themselves, but also online advertising firms like Yelp and Google, which are not subjected to the 5 percent cap for non-delivery services.

Greedy, Out of Touch and  Unscrupulous

These fee caps were first introduced across New York and other cities during the pandemic, with restaurants being rather badly hit. But in late August this year, the New York City Council voted to extend them indefinitely, as a way of preventing Uber, DoorDash, and Grubhub from charging exorbitant fees for their services.

This has resulted in the delivery platforms filing the suit in order to prevent the bill from being passed. They are seeking damages from the city, in addition to demanding that a court deem the bill to be “unconstitutional.”

DoorDash and Grubhub had also filed a similar suit against San Francisco, which had introduced a permanent 15 percent cap.

Council member Francisco Moya, one of the proponents of the bill, has said that these was to be expected of the companies, describing them as “greedy, out of touch and unscrupulous.”

Just last month, Chicago officials had accused DoorDash and Grubhub of anticompetitive practices, alleging that they charge a high fees and indulge in other deceptive practices.