Firefox is worryingly losing users since 2018 In the last three years, approximately 46 million Firefox users have switched to a different internet browser. 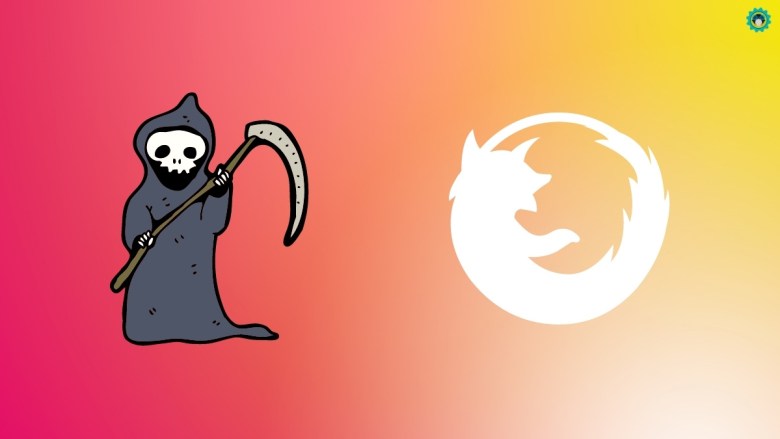 There is just one popular alternative to browsers based on Chromium: Mozilla’s Firefox. Linux users and privacy-conscious users on every platform have used it as their preferred browser. Despite all of its advantages as one of the greatest web browsers available, it has been losing ground in recent years.

In the last three years, approximately 46 million Firefox users have switched to a different internet browser, according to Firefox’s own Public Data Report, which was posted on Reddit by u/nixcraft.

According to official statistics, there were approximately 244 million active (monthly) users at the end of 2018. Ending Q2 2021, it appears to have fallen to 198 million. So, the user base has shrunk by a stunning 46 million.

Considering that privacy-focused products are expected to grow in popularity in 2021, Mozilla’s Firefox is on the decline. I think it’s especially concerning when Firefox manages to establish industry-first privacy practises.

Firefox was first released in 2002 as a more user-friendly web browser with an emphasis on privacy and security. By 2008, Firefox had accounted for 30% of total browser usage, with Internet Explorer still commanding roughly 60% of the market and Google Chrome still in its infancy. Chrome now has 65 percent of the web browser market share, with Firefox and Edge each accounting for roughly 3% on desktops, mobile devices, and gaming consoles.

Some long-time Firefox users have switched to alternative browsers because of the dearth of performance updates in recent years, as well as the controversial Firefox 89 UI redesign. In addition, Google Chrome is the default browser on nearly all Android devices around the world, Microsoft Edge is the default browser on Windows workstations, and we can’t forget about Safari on Macs and iPhones.

While Chrome is becoming increasingly popular, Firefox’s chances of remaining competitive and attracting users away from Google’s ecosystem are slim. Firefox, which has 197 million users, isn’t going anywhere anytime soon, and some people still like what Mozilla is up to. Even so, it’ll be quite intriguing to see what happens next.

Chromium-based browsers have just Mozilla’s Firefox to compete with. Unless Firefox is resurrected, consumers will have no choice but to adopt another browser engine. It’s possible that if the downward trend continues, consumers will eventually be compelled to switch browsers if they can’t adjust to new workflows

Firefox is still valuable, even if we ignore Google’s Chrome engine’s dominating position on the web and argue that it is technically superior. Because it offers more personalization options than any other service, and because its privacy procedures are regularly improved.

Because the competition wants to utilise Chromium as its base or engages in anti-competitive behaviours, we will (forcefully) miss out on many excellent things.