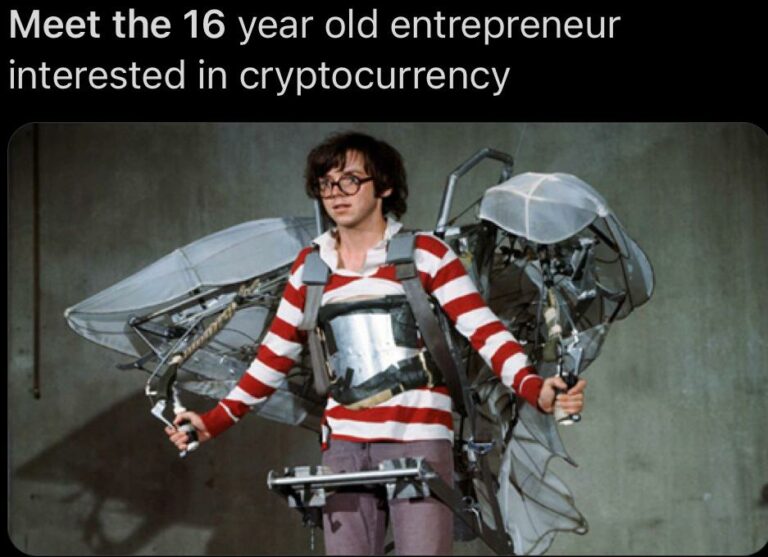 Twitter has once again got its fill of memes with the trending “meet the 16.” Anything with the slightest scope for humor and sarcasm becomes highly inflammable the moment it touches Twitter and starts chain reactions of hilarious memes like the one gracing our feed at the moment. Some wise humans had already established years ago that sarcasm is a very sharp weapon if wielded in the right way. And memes being the sarcasm powerhouse has attained the topmost position when it comes to the domain of tickling the funny bones of users. Talking about memes, a whole spectrum springs up on Twitter every now and then. While some are lost in the deluge of infinite memes, others stand out kindling new trends.

Perhaps it is the solemn look of utter disinterest on the face of a teenager that struck a humorous chord with people. After all, seeing solemnity in place of laggardness and languidness typical of teens(or so they say) might have added to it. After all, memes have emerged as a means of reacting to anything that is beyond the conventional perception of normal. And if you are as good at overanalyzing as I am, perhaps you might have noticed an element of “sour grapes” looming in the background. When all is said and done, netizens definitely got a reason to start another meme-fest. So let us take a look at those “meet the 16” memes.

Am I the only one who spotted the presence of entrepreneurial attitude there?

meet the 16 year old entrepreneur who went to the beach that makes you old pic.twitter.com/cz01tQqjUO

Why is Mia here?

Philosophy is an unavoidable ingredient.

Age 16-26: the age where you meet a lot of temporary people

One cannot help but be amazed at the level of creativity that goes into each meme. Humans are a creative species indeed.

Talk about play of words.

Are my eyes out of order or is that actually Stuart Little?

Crypt. Crypto. After a while, they all sound the same. Don’t they?