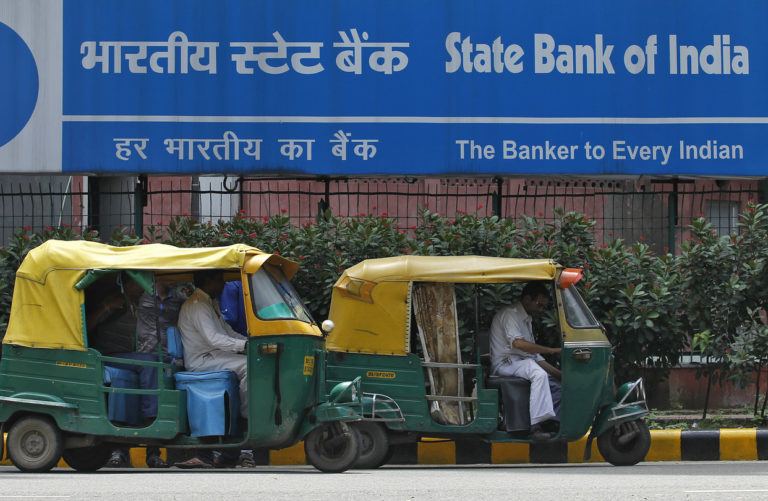 First SBI Branch for Start-ups to Open in Bangalore The new branch is expected to open in August.

The new outlet will be situated in Koramangala, Bangalore and will have a whole host of financial services to cater to the sleuths of start-up companies that are being established in the country on a daily basis. According to sources, the outlet will start its operations some time next month in August. 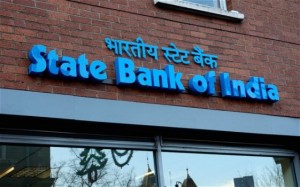 Bangalore currently has the greatest number of start-ups in the country and sees the most start-ups established in the country every single year, so it is natural for the bank to set up their head office for start-up companies in that city.

Mr. Ashwath Narayan, the Minister for Information Technology of the state said that this new financial institution will be a great boost for start-up companies not only in the city of Bangalore, but for other cities in the state and other major cities across the nation. He went on to say that by the end of the year, other cities in the state such as Mysore and Hubli will also be home to SBI branches which are solely dedicated to start-up companies.

He also went on to say their agency along with the state government will be setting a hub to foster the development of the financial tech sector in the state. SBI will not only be an institution to help start-up companies financially but will also help in sharing important data and information to help start-ups to grow and help the state and national economy.

Karnataka has well over 10,000 start-up companies sprawled over the state, and Bangalore is home to some of the successful start-ups the country has ever seen such as Byjus (the country’s most valuable start-up company ever), Swiggy, Dunzo, Oyo Rooms, and Razorpay. Although other cities such as Hyderabad, Mumbai, Gurgaon, and Chennai are also seeing more start-ups being established in their cities, Bangalore and Karnataka still remain as the start-up hub of the country and sees the most companies created there.

The Deputy MD od SBI came out to say that the work done by the government of the state has given confidence in them to create such a financial institution marking its debut in the country.