In a shocking revelation from the internet industry, several media houses reported that the cofounder of the TikTok app Louis Yang has left the parent company of TikTok, ByteDance Ltd.

In ByteDance Ltd, Louis Yang was in charge of developing and launching gadgets for educational purposes. ByteDance Ltd was planning to enter into the education and coaching business as part of diversifying revenue streams.

According to various unverified media reports, Louis Yang is leaving ByteDance Ltd due to frustration with failed educational products by the company and increasing restrictions from the Chinese government to expand after school education business.

The decision of the tech company to conduct a corporate restructuring of the business entity along with some changes in policies of the company are also expected to be part of the resignation decision.

All the plans of the company to venture into the online educational sector went haywire when the Chinese government last year announced strict restrictions and regulations on companies who were in the business of providing online education and coaching services to schools and students. 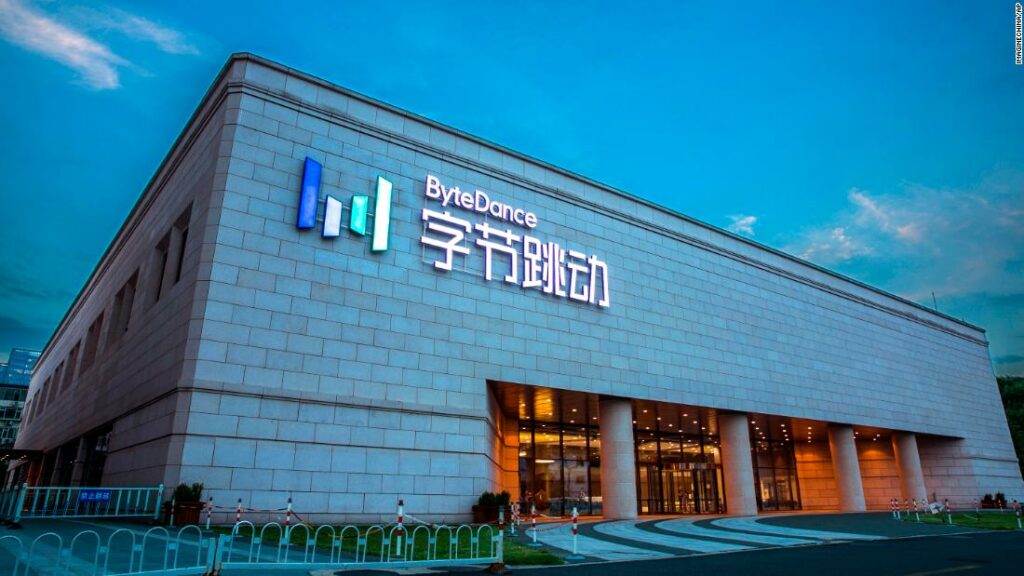 Not long before the announcement by the Chinese government, Louis Yang had developed a desktop lamp for ByteDance Ltd which would help students in their studies. The lamp came with inbuilt touch screen and voice assistance.

Sue to its pricing of 100 dollars per lamp and various other economic factors, the sales of the product were so low, which led to the company almost shutting down educational projects.

Along with that came government restrictions on educational services and online coaching businesses. This forced ByteDance to shut down its online educational business. During the process, the company had to lay off hundreds of employees.

So far, there has not been any comments or press release from ByteDance Ltd regarding Louis Yang or his resignation from the company.

Musical.ly which was incorporated as a social media startup company in April 2014 by Alex Zhu and Louis Yang suddenly rose to fame in the country with a considerably large population. Features of the app included creating short lip-syncing videos in less than 60 seconds, in which users can use remixed audio.

After the acquisition of Musical.ly by ByteDance Ltd in 2017 for 1 billion US dollars, the parent company decided to rebrand the name of the entertainment app into the now-famous TikTok along with integrating various other apps into Musical.ly.

With more than 1 billion monthly active users and a 1157.76% increase in its global user base between Jan 2018 and July 2020, TikTok is one of the most followed and downloaded social media network- entertainment apps in the entire tech world.