First Solar Inc., an American manufacturer of solar panels, stated that it plans to invest $684 million (about. Rs 5,000 crore) in India to construct a truly vertically integrated photovoltaic (PV) thin-film solar module manufacturing plant with a capacity of more than 3 GW (gigawatts) in the state of Tamil Nadu. The technologically advanced plant is planned to initiate operations in the second half of 2023, depending upon permitting and the approval of Indian government subsidies that are best suited to First Solar, according to the company’s statement. 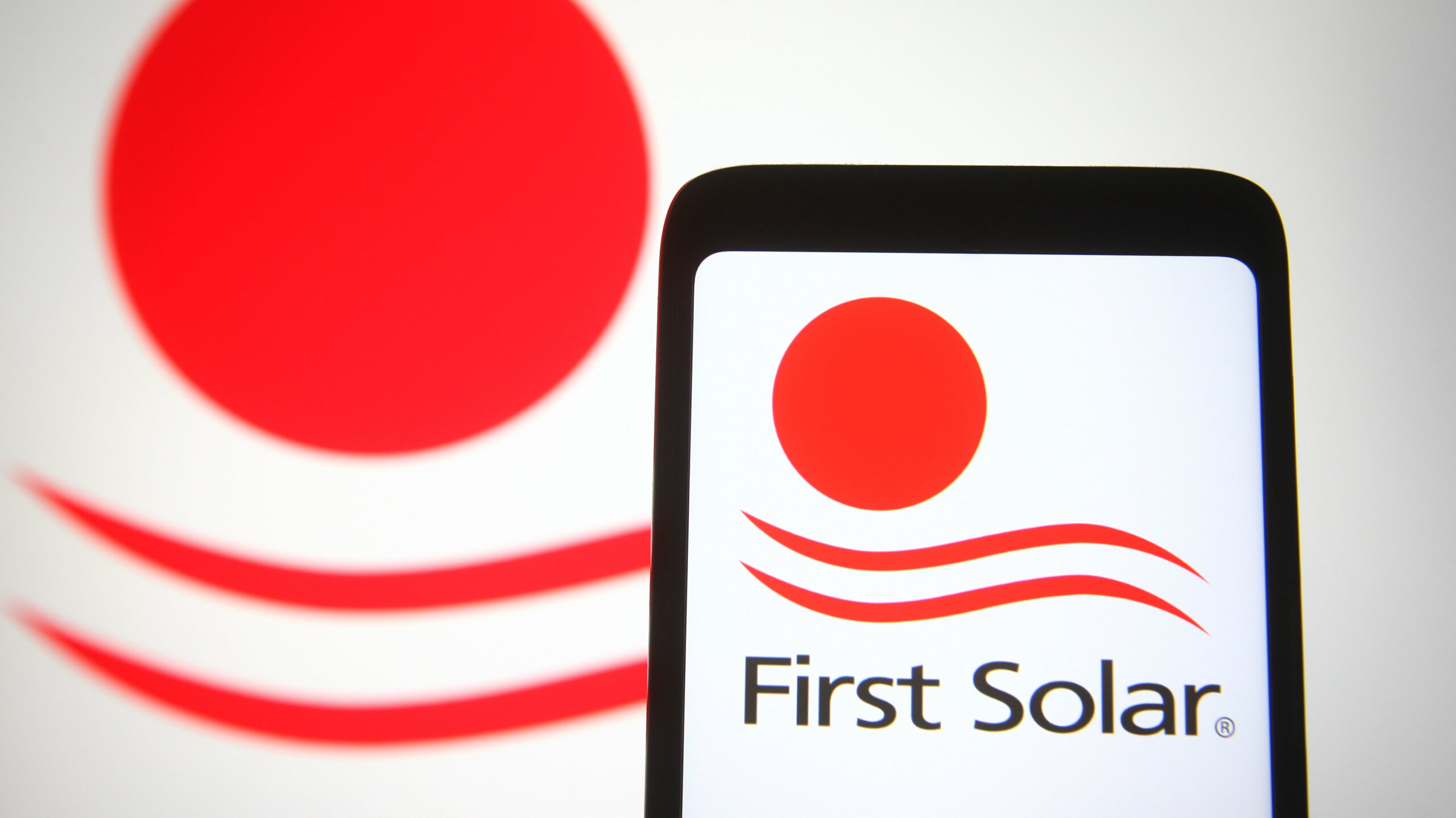 The development of India appears to be part of the company’s ambition to double its production capacity by 2024 to 16 GW and to make it India’s largest module producer. The project is expected to create 1,000 new jobs in the country.

The planned facility is expected to have a maximum capacity of 3.3 gigawatts (GW) direct current (DC) nameplate capacity. First Solar currently produces its thin-film PV modules using a completely integrated, continuous approach under one roof and does not depend on Chinese supply chains, making it unique among the world’s 10 biggest solar manufacturers and being the only US-based company, that does not use crystalline silicon (c-Si), and also not manufacture its products in China.

The plant will be designed to incorporate highly trained professionals with industry4.0, machine-to-machine interactions, artificial intelligence, as well as the internet of things, employing an advanced and robust manufacturing framework built for First Solar’s previous company in Ohio, USA. The facility is also intended to be a deeply integrated recycling facility, i.e. able to collect more than 90 percent of the components from processed components for re-use. The plant will fulfill First Solar’s Responsible Solar guidelines for the supplementary processing, production, and life cycles monitoring.

The company’s resource-efficient production technique allows it to produce solar modules with a 2.5-times lesser carbon footprint, a three-times reduced water footprint, as well as an energy payback cycle that is twice as fast as c-Si panels manufactured in China.