First Tesla delivery center in Japan to start by next month

As Tesla’s popularity keeps on increasing, Tesla is planning to open its first delivery center in Japan by next month. The pre-order holders will be receiving their new vehicle from the center in Ariake, Tokyo. This is an unexpected turn for Tesla as they only sold 44 cars in March 2020, by this year Tesla became the third most popular foreign brand in the country. 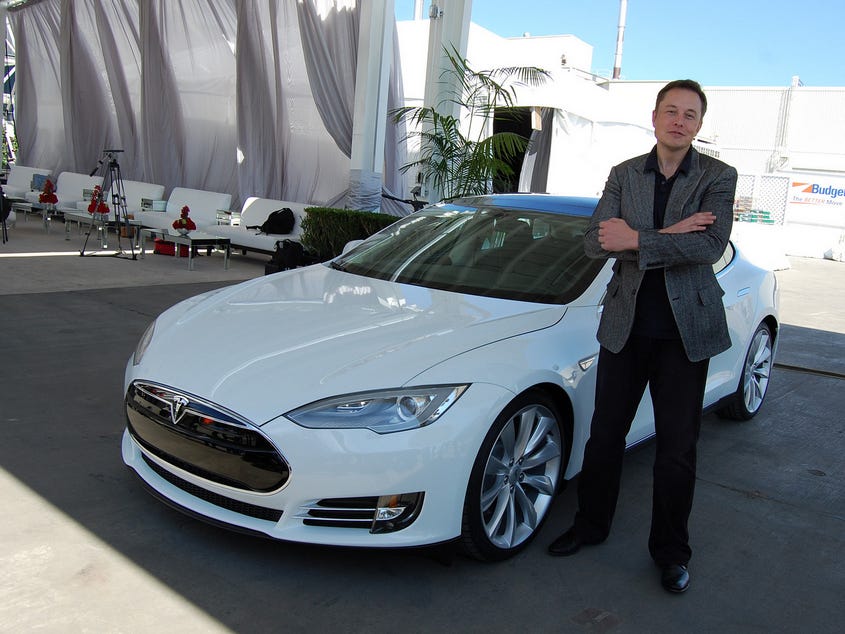 Tesla sent out an email for the pre-order holders, stating the following,

“We will deliver your Model 3 at Tesla Delivery Center Ariake, Japan’s first dedicated vehicle delivery base, which will open on November 1. On the day of delivery, you’ll be able to access your vehicle using the Tesla app, and view the Model 3 owner’s manuals and tutorials on the vibrant touch screen inside the vehicle. Please wait for a while as Tesla Advisor will inform you about the day of delivery. Watch the Model 3 support video in preparation for delivery.”

This year Tesla’s popularity in Japan increased as a foreign brand in the country, after Fiat and Land Rover. The main reason for the popularity is most likely because of the price cut. The Model 3 price dripped by almost 24%, thus making it cheaper than Nissan Leaf, a local brand.

BREAKING: Tesla will be opening their first dedicated vehicle delivery center in Japan, located in Ariake, on November 1, 2021. The official email from Tesla Japan is below. A couple of my followers who ordered Teslas reached out to me with this great news! pic.twitter.com/SAN4ycD7HL

Another interesting thing about Tesla’s popularity is that famous people in the country are joining the Tesla owners team. Japan’s pop group Perfume and  Shohei Ohtani, the country’s major league baseball players all use the Tesla cars.

Grateful that this SC is located in the parking lots of one of the world most beautiful book stores. #TSUTAYA Daikanyama. https://t.co/uvVrhtOakA

One issue with Tesla’s potential in Japan’s market is that the houses are generally small. Model 3 being the company’s smallest vehicle is still too large for regular house garages. Where the width of the car is 1,849 mm but the parking garage is only 1,850 mm wide (Average/regular parking garage size). It means the shopping malls, and other public places have similar parking lots.

These issues might be resolved as the company is coming up with a cheaper version of their car. The $25,000 model car is one of the many things Tesla has been working on. Possibly, as they plan to have a smaller car, expanding in Japan might seem sensible. Meanwhile, Tesla Superchargers are also to be installed in the country. The most populated location Hakaido has one Supercharger, and the least populated areas have zero Superchargers. If they plan on expansion within the country, Tesla needs to work on many such things.