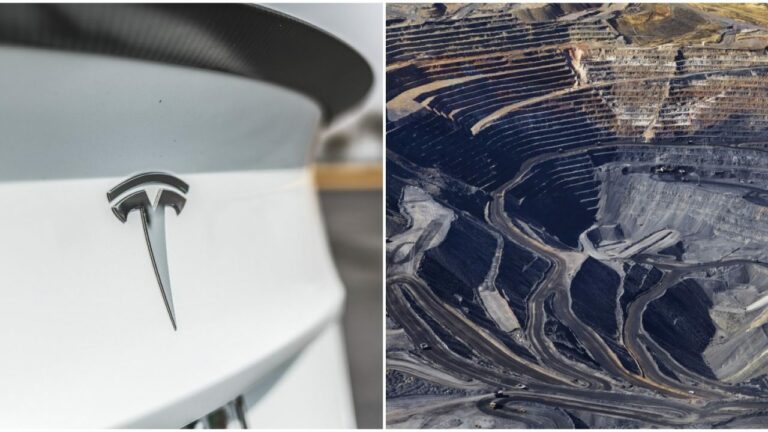 Tesla signs with the first US nickel supply with Talon Metals, where half of the Tamarack Mine’s project is owned by Tesla now. Which is expected to be around 75,000 metric tons of nickel in over six years as planned by Talon. The location is about 50 miles west of Duluth in the US. Talon is going to make efforts to open the mine by Jan 1, 2026, with “commercially reasonable efforts”.

Nickel is a crucial component for the making of electric vehicle (EV) batteries. Tesla, being the manufacturer of some of the best-selling EVs in the world, has been increasingly hammering out deals. Where they can get supply directly with producers of the metal and the same goes for other components of lithium-ion batteries as well. Talon’s CEO, Henri van Rooyen, said, “This agreement is the start of an innovative partnership between Tesla and Talon for the responsible production of battery materials directly from the mine to the battery cathode,”

With this deal, Tesla is going to claim more than half of the mine produced by Talon. There would be further extraction of nickel for the actual making of the lithium batteries. Currently, the mine is only a proposal, but as they signed a deal with an automaker already, it is expected to push their approvals as early as possible. Especially as Biden’s administration is looking to support locally make EV batteries. Talon Metals along with global mining giant Rio Tinto are partners working to create rarity in the US with the Tamarack mining project. The major metal available in the Tamarack mine is nickel, while copper is the secondary metal that is available there.

Getting approvals for the mine

Talon must prove the economics of the mine to investors to get this project ahead despite their deal with Tesla. Also as it has not yet undergone the state’s environmental and mine permitting process, much paperwork is left before the company could start working on the process.

Tesla is known to make deals where the methods are sustainable, especially with the metals involved. Their popularity with conflict-free materials means they are usually involved with companies that have sustainable methods and legally produced ways. It is the same here with Talon Metals. Talon plans to mine with a “direct air” carbon capture system, which would “suck CO2 from the air and permanently store it in rock waste from the mine.”

Tesla’s senior vice president of powertrain and energy engineering Drew Baglino said in a statement, “The Talon team has taken an innovative approach to the discovery, development, and production of battery materials, including to permanently store carbon as part of mine operations,”

The project could naturally face certain opposition from various environmental groups. However, it is expected to continue with its plans as they have opted for much sustainable ways to mine for nickel and other metals in the location.