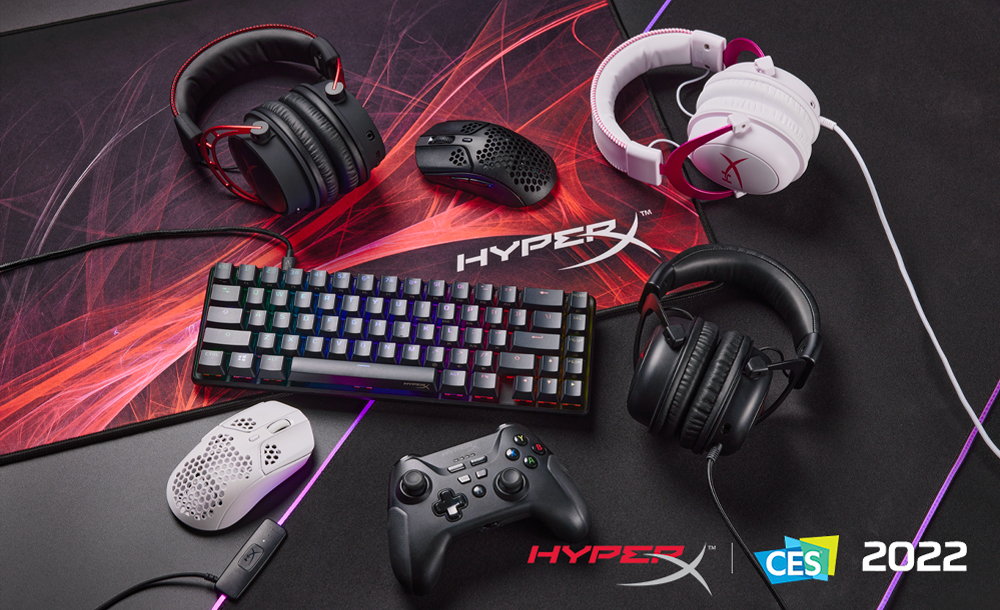 At the Consumer Electronics Show (CES) 2022, HyperX, HP’s gaming accessories sub-brand, unveiled its new product selection. Three headsets, an Android game controller, a mouse, and a keyboard are included in the portfolio.

The HyperX Cloud Alpha Wireless Gaming Headset, which has a stated battery life of up to 300 hours on a single charge, is one of the company’s main releases. The HyperX Clutch Wireless Gaming Controller connects through Bluetooth to Android phones and USB to PCs. 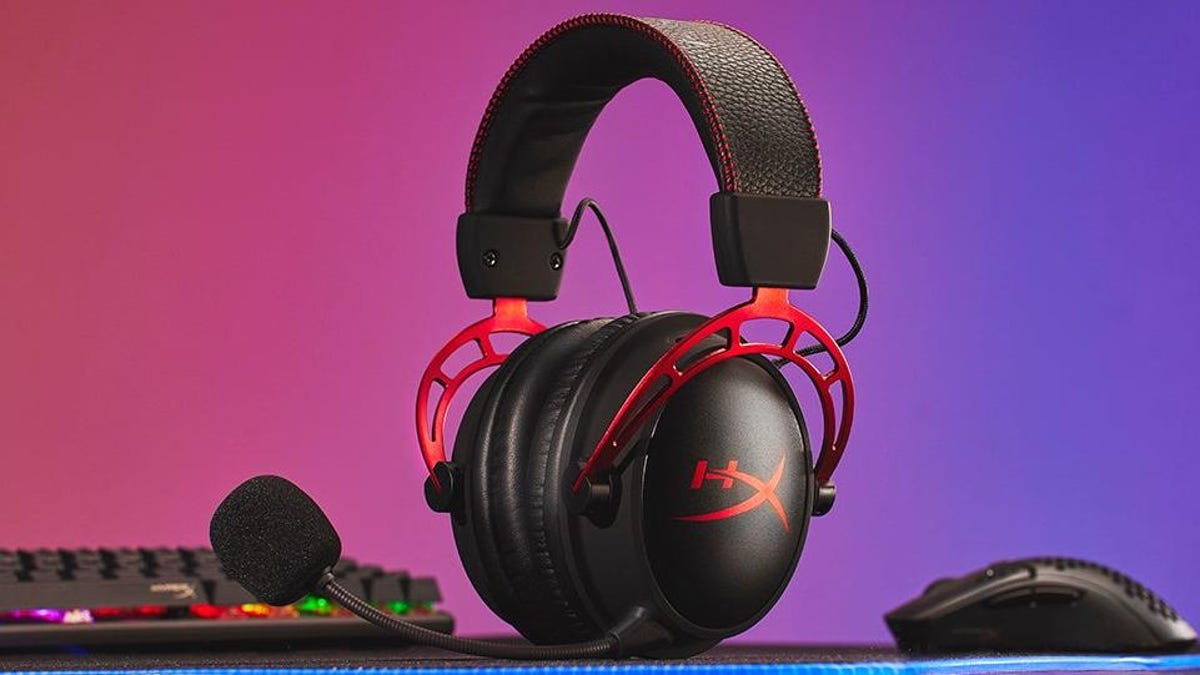 The HyperX Cloud Alpha Wireless Gaming Headset has DTS Headphone:X audio and a battery life of up to 300 hours on a single charge, according to the company. The headphones include 50mm HyperX dynamic drivers and a custom-designed twin-chamber technology. The over-the-ear headphones come with memory foam and leatherette ear cushions. They have a frequency response of 15 to 21,000 Hz.

A noise-canceling condenser microphone with detachable LED indications is also included. Connectivity is provided through a wireless USB dongle and a USB 2.0 port. The Lithium-ion polymer battery may be completely charged in four and a half hours. They weigh 332 grams without the microphone connected.

The company’s third headset is the HyperX Cloud Core Gaming Headset. The audio is DTS HeadphoneX with 3D spatial audio. For 2022, HyperX has removed Virtual 7.1 Surround Sound from these headphones. They are otherwise identical to the preceding model. 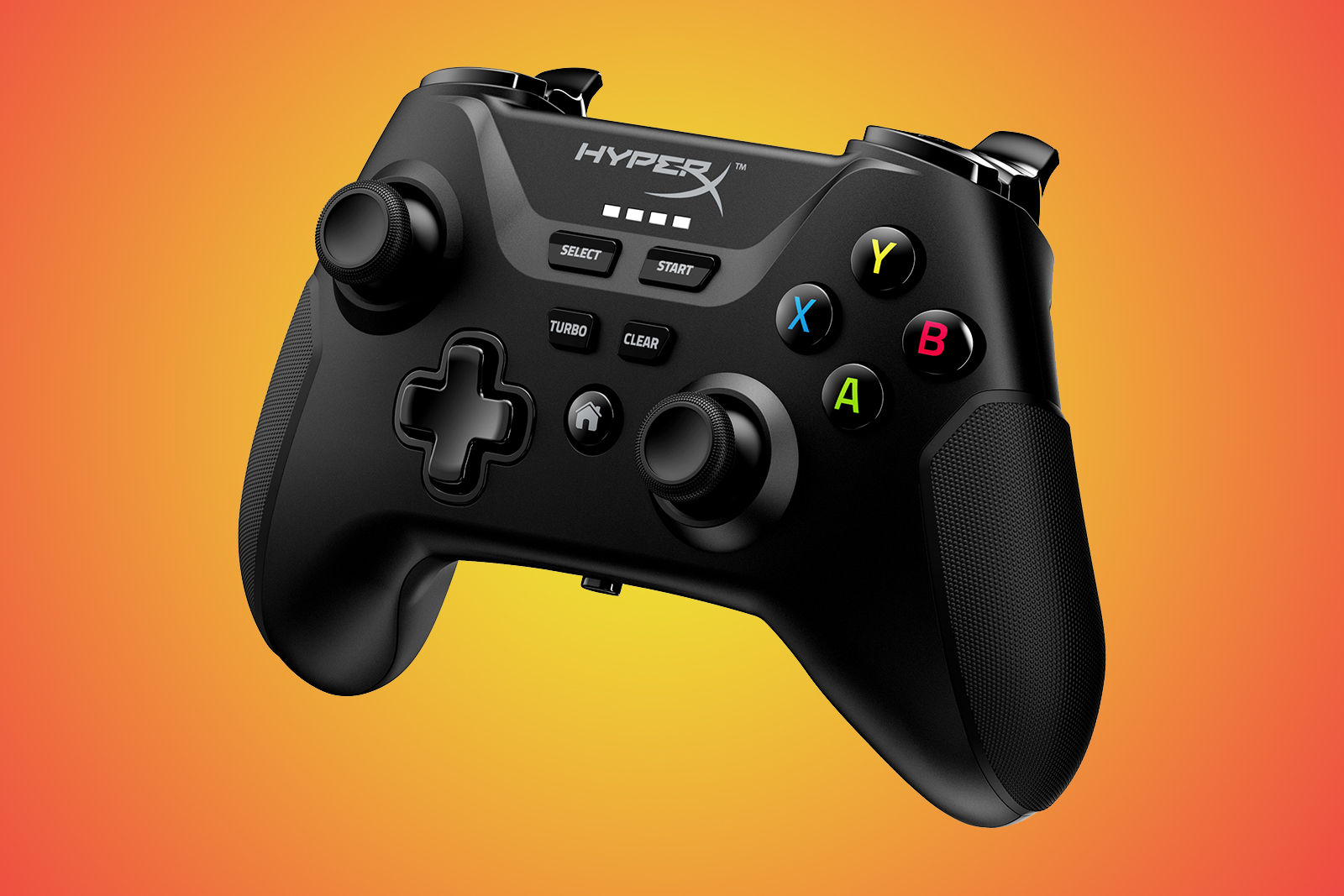 The HyperX Clutch Wireless Gaming Controller connects to Android devices through Bluetooth v4.2, but it can also be used with PCs via a USB Type-A to Type-C adaptor or a 2.4GHz wireless receiver. On a single charge, its 660 mAh battery may last up to 19 hours. It also includes a detachable, adjustable phone clip that can be adjusted from 44mm to 86mm.

The honeycomb hex shape of HyperX’s wireless gaming mouse, according to the firm, makes it ultra-lightweight. The HyperX Pulsefire Haste has a low latency and uses a 2.4GHz wireless frequency to connect. Its 370 mAh battery may last for up to 100 hours on a single charge. It has an IP55 rating. The HyperX NGENUITY application allows users to modify DPI settings, RGB lighting, button assignments, and macros. It measures 124.3×38.2×66.8mm and weighs 61 grams without the cable.

The HyperX Alloy Origins 65 Keyboard has mechanical keys with an 80 million lifetime click rating. It has illuminated RGB keys, and the HyperX NGENUITY software allows users to modify lighting and other settings.