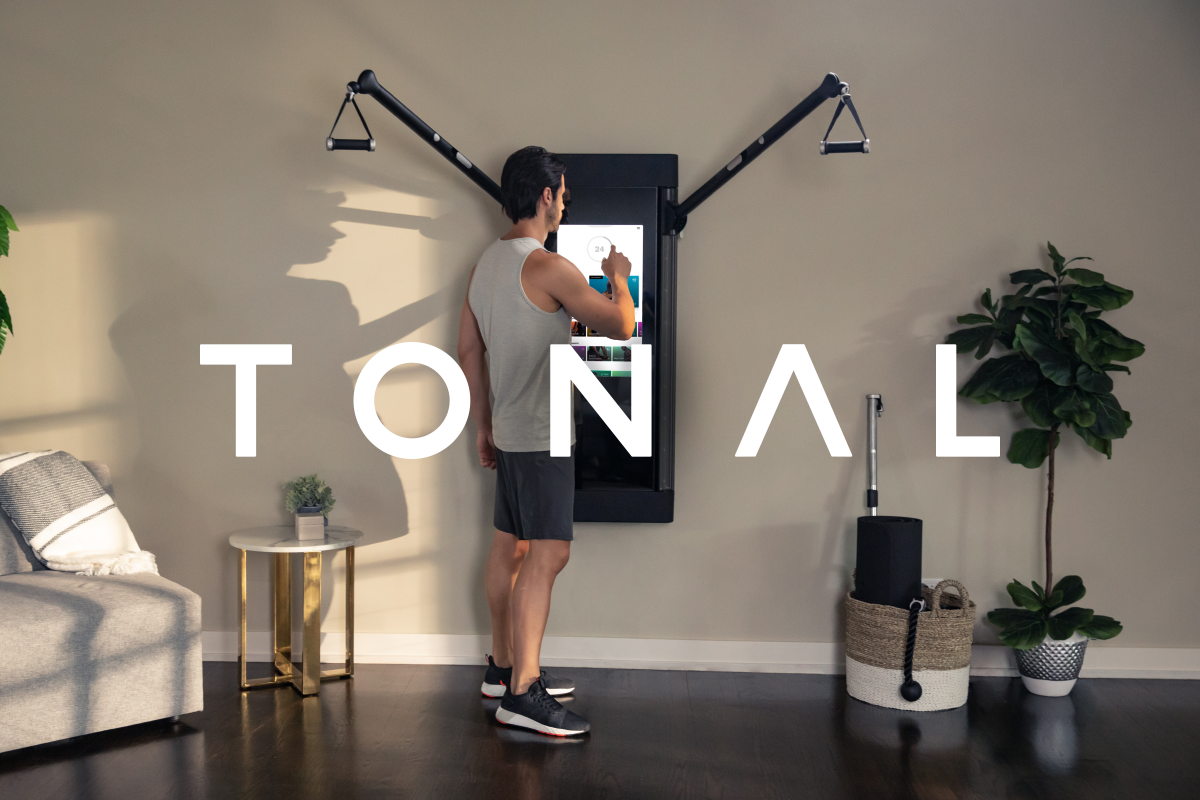 Tonal is a San Francisco-based smart home gym company that leverages the power of Artificial Intelligence and coaching to provide training sessions to users. The at-home fitness start-up is backed by Amazon and has recently announced to have hit the USD 1.6 billion valuation mark as it successfully raised USD 250 million funding in its latest Series E funding round led by Dragoneer Investment Group.

According to the company profile on Crunchbase, existing investors including California-based Venture Capital firm- Sapphire Ventures, Connecticut-based Investment firm- L Catterton, independent investor Larry Fitzgerald and Drew Brees from NFL have also known to have participated in the company’s latest financing round.

As mentioned in a report by CNBC, the company plans to utilise this latest infusion of funds to open more physical brick and mortar stores, accelerate its marketing efforts and invest in manufacturing and logistics to cater to the unprecedented user demand.

Founded back in the year 2015 by Aly Orady, the smart home gym start-up, Tonal is also looking forward to an Initial Public Offering as it has successfully crossed the USD 1 billion valuation mark. The next goal for the company as mentioned by the Chief Executive officer, Orady is that the company is actually scaling its business by effectively meeting all consumer demands and also as it is preparing for an Initial Public Offering.

The COVID-19 situation has forcefully kept people stuck at home for many months and this gave them a chance to look after their health and fitness. Tonal revealed that the company’s business has scaled up more in 2020 than in any other year as the demand for home workouts for strength training has significantly increased.

Coming back to the funding, as mentioned in a report by CNBC, Tonal is backed by Amazon’s Alexa Fund which makes the application even more credible to its users. Not just this, the application is also backed by Serena Williams- the Tennis star and Stephen Curry from the Golden State Warriors.

Tonal is known to leverage Artificial Intelligence for its workout sessions and claims that its wall-mounted station retails for around USD 3,000. The machine uses an electromagnetic resistance engine instead of traditional weights which can generate up to 200 pounds of resistance.

According to a report by CNBC, Tonal has also recently partnered with Nordstrom in early March that puts Tonal’s devices in more than 40 departmental stores operated by Nordstrom.