What if your internet goes down and you want to transfer an urgent file to a nearby device? Bluetooth is your solution, right? But isn’t it irritating to do the whole device pairing process while sitting next to each other?

Now, what if I tell you that you can transfer data within a short range in just a second, without a single click? Yes, it’s a possibility by Near Field Communication(NFC). If you have never heard about it, let me tell you the details and its astounding benefits. 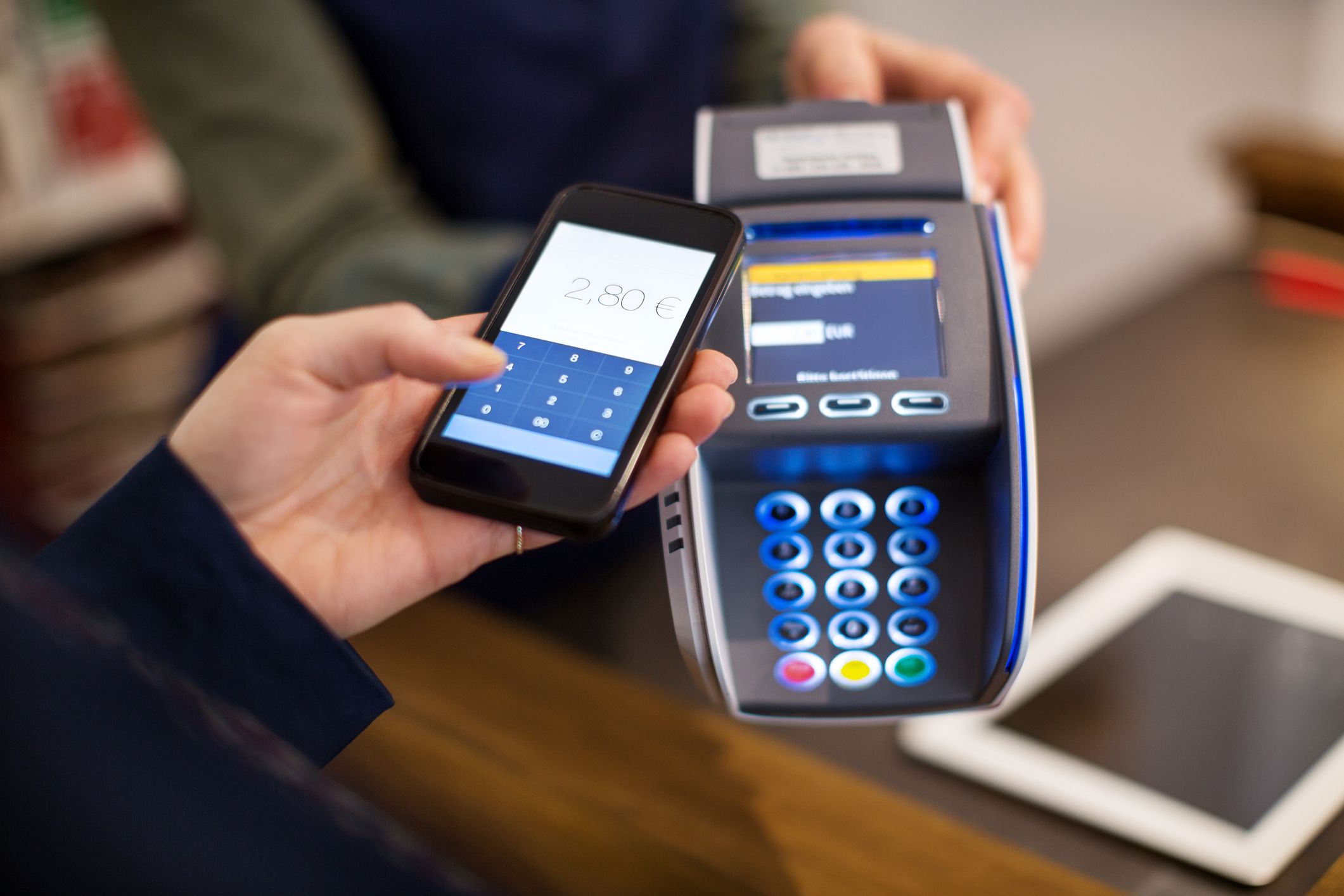 Near Field Communication is a wireless technology that allows data transfer between two devices within a range of 0-4 cm. The technology was first patented in 1983 by Charles Walton.

It is based on Radio-Frequency Identification Technology(RFID), allowing point-to-point connection between two compatible hardware devices. It utilizes “inductive coupling” to generate an initiator and a target that coordinate via radio waves.

NFC is widely used worldwide. It makes business and communication effortless due to zero involvement in time-consuming operations.

Commercial transactions can be executed without the involvement of any physical verification or card application. Apple pay, Google wallet, and Samsung pay work via NFC.

It allows nearby NFC-enabled payment readers to communicate with a mobile phone via radio waves. All public transit systems use this technology, specifically electric metro cards.

This is a safer method than EMV because the information is highly encrypted, which is hard to decipher and trace in the information route. Hence, ensuring greater privacy levels.

Innovative software such as Android Beam has utilized NFC to enable Bluetooth pairing with a single request to share information, followed by automatic de-pairing on completion of the data transfer.

The Wi-Fi direct service works on the same principle. A jargon to be noted here is that Wi-Fi direct is much faster than Bluetooth, allowing 300Mbit/s. Bootstrapping is also simplified via NFC in a wireless setup.

You must have seen scanning of QR codes or indexed labels on products in grocery stores. That’s NFC which gathers information from the code and enters it into the recipient’s computer for preparing the bill.

A single tap is all you need to pair your phone to speakers, media gadgets, and headsets. With mere contact between your phone and printer, all images can be printed.

NFC tags are very useful to generate unique identity cards that can be used for access to important locker rooms and private spaces. It can also be used to track attendance, progress and store confidential information.

NFC-enabled smartphones can be controlled via NFC apps to execute different actions and change the configurations. The most simple use of an NFC tag is a Wi-Fi sticker, which can be scanned, and a quick connection to it can be established.

These are also utilized in healthcare organizations to keep tabs on instruments and diagnostic equipment. With these, it becomes easy to trail the installation site and keep track of the stock in the hospital inventory.